GOOCHLAND COUNTY, Va. -- A massive fire has destroyed a Goochland home located on the property of Courthouse Creek Cider.

Fire officials said around 11:30 a.m. they were called to the 1500 block of Maidens Road for a house fire.

When crews arrived on the scene they encountered heavy smoke and fire coming from the home. Because of the rural community, there were no fire hydrants in close proximity to the home.

A fire official said that, limited staffing during the daytime and the amount of fire on arrival led to the home being burned down to its foundation. 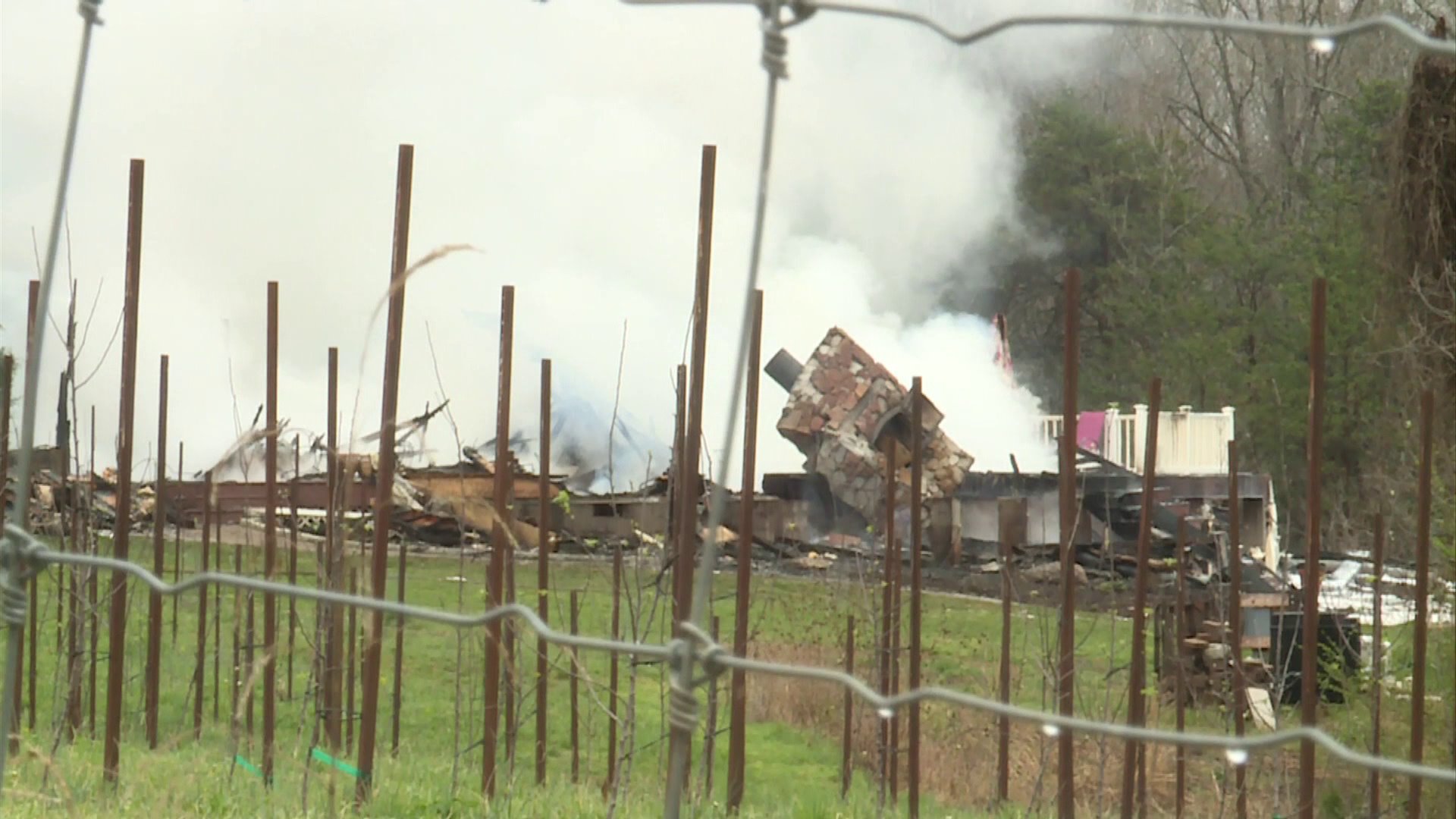 The home is located on the same property as Courthouse Creek Cider, a cidery that recently celebrated its grand opening. Fire Officials said the business was not damaged in the fire.

Officials said no one was at the home at the time of the fire.