RICHMOND, Va. -- A man was found shot Tuesday morning along the 5700 block of Berrywood Road, according to a Richmond Police spokesperson.

The shooting was first reported to police at about 6:40 a.m. in a neighborhood off Hull Street Road in South Richmond.

"It was like boom boom," Melissa Argus described. "I thought that was mighty close, but I didn't pay attention."

Argus said she heard a man talking outside, but assumed it was her neighbors getting ready to leave for work. She later learned by officers that the voice was coming from the victim who was calling for help.

"The police said he told them he was at Orcutt Lane so they were looking for him," Argus said. "He didn't say Berrywood because this is Berrywood. That's why I heard the ambulance and police earlier before they got on this street."

Police eventually found the wounded man in the yard across from Argus' home of 15 years.

Detectives were returning to Argus' home to grab surveillance video that police told her shows a red car leaving the scene that may be connected to the shooting.

"I don't know whether he was walking here or that person dropped them off. I know the car from my camera is the car had stopped," Argus said.

She said a family was in the process of moving into the home where the man was found.

Anyone with information about the shooting was asked to call Crime Stoppers at 804-780-1000. 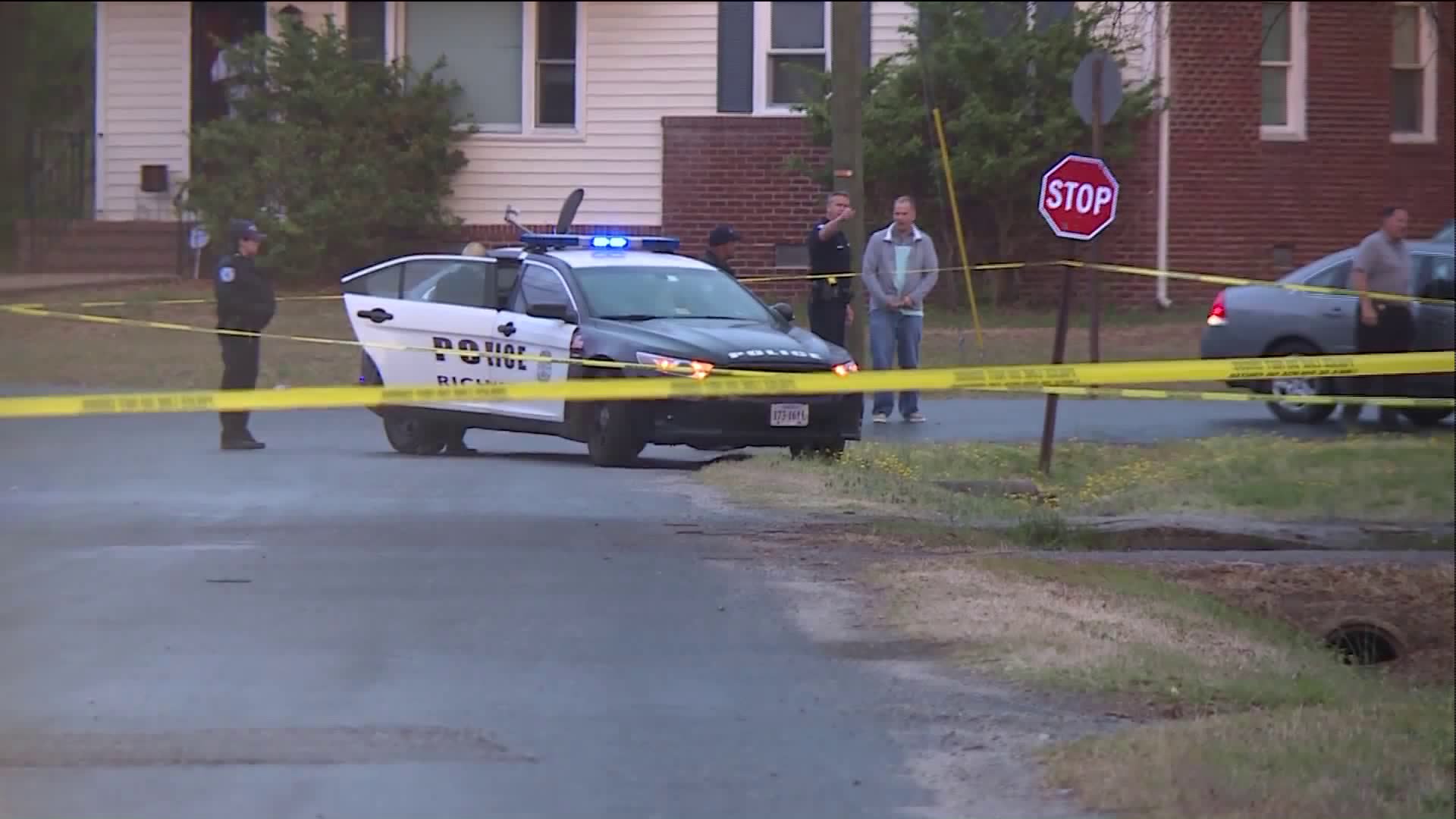