COLONIAL HEIGHTS, Va. -- Police are investigating a shooting at an apartment complex in Colonial Heights that sent a man to the hospital Sunday night.

Officials told WTVR CBS 6 senior reporter Wayne Covil that officers were called to the 200 block Lakeview Park Road at the Lakeview Apartments for reports of a shooting just after 8 p.m.

"Upon arrival, officers located Rashaun L. Brown, 30 of Petersburg, lying on the sidewalk and suffering from an apparent gunshot wound," a Colonial Heights spokesperson said. "Brown was initially transported to Southside Regional Medical Center by Colonial Heights EMS with life threatening injuries, but was later transferred to VCU Medical Center where he remains in serious, but stable condition."

Sources called the incident a possible domestic dispute between a woman and her boyfriend.

"A preliminary investigation by Colonial Heights detectives revealed that Brown was involved in a domestic altercation at the apartments moments before the shooting," the police spokesperson said. "This case remains under investigation, but at this time, detectives are not searching for any additional suspects."

Anyone with information that could help investigators is asked to call Crime Solvers at 804-748-0660. 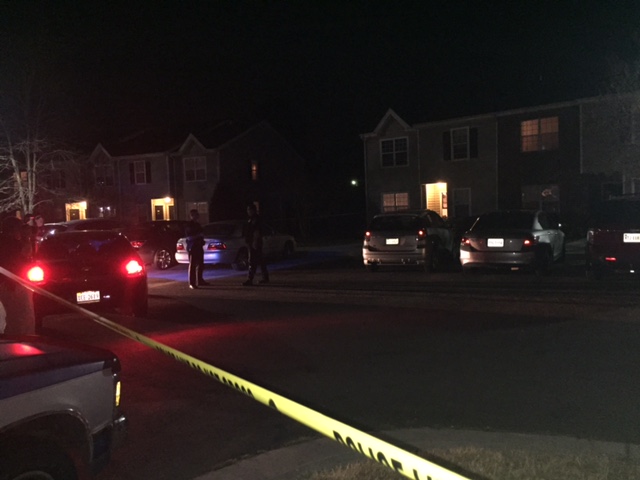