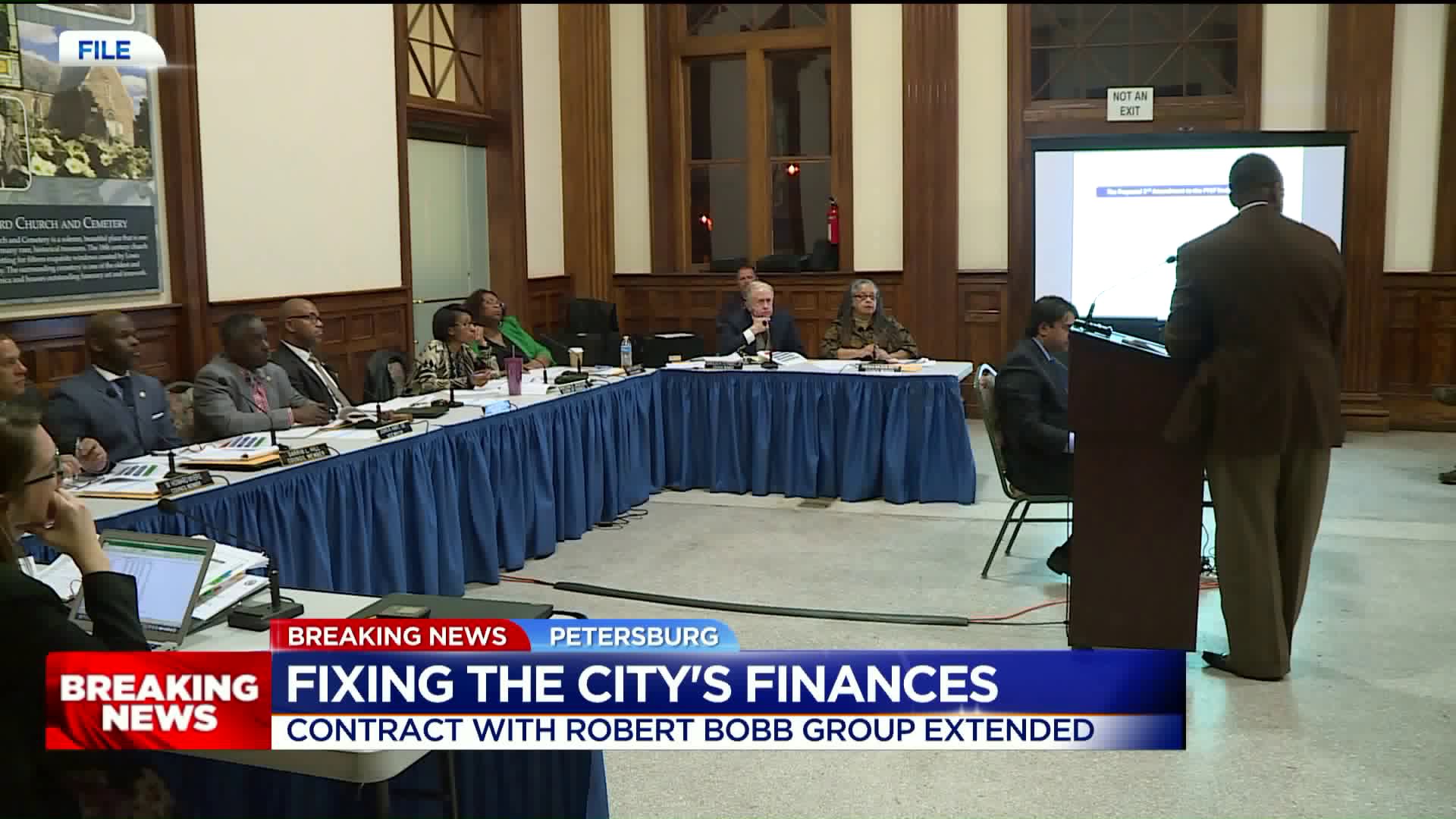 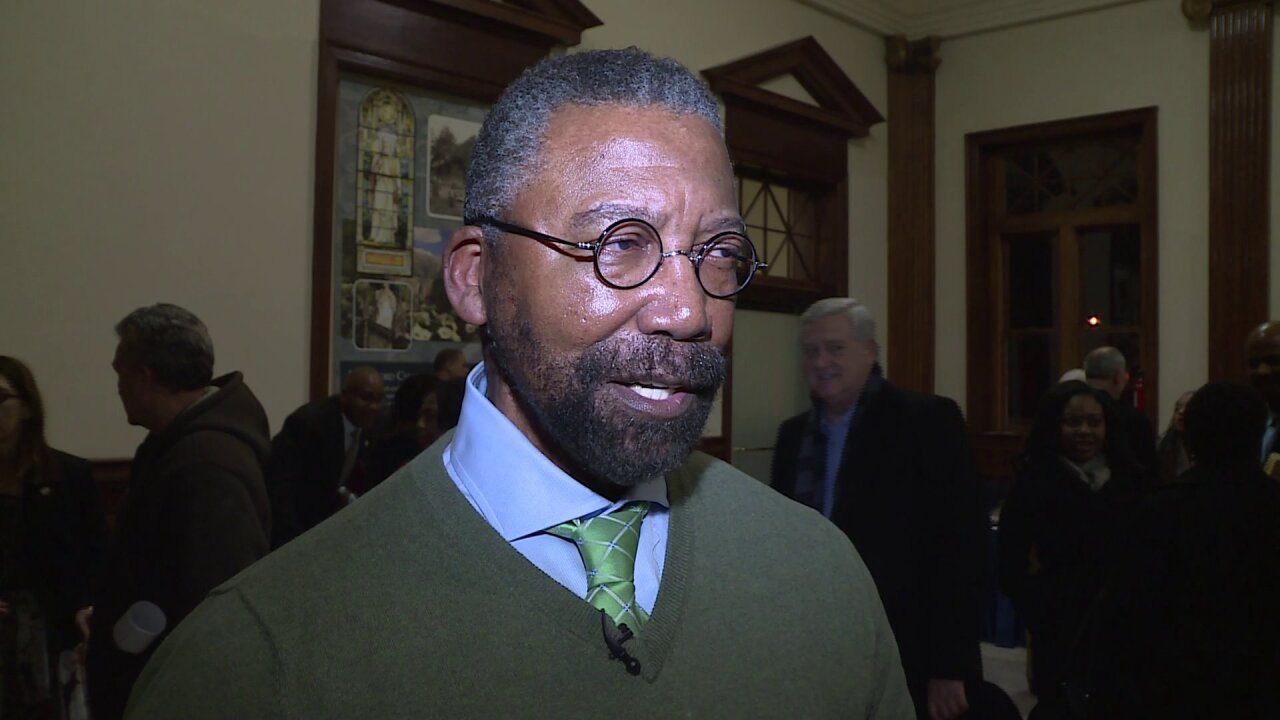 The decision comes after the Robert Bobb requested a contract extension.

City Council first approved The Robert Bobb Group in October of 2016. The group was brought in to help turnaround city services and guide them through its finical crisis.

The group has been focusing on how the city manages its water bills, budget and payroll.