RICHMOND, Va. -- Almost five years to the day after Virginia repealed its one-handgun-a-month law, the Old Dominion was embarrassed again as a Guns-R-US state by New York City.

Twenty two Virginians - 17 from the Richmond area - were busted for being part of a gun-smuggling ring that fed more than 200 firearms to an undercover buyer in Brooklyn.

Among our guys was a supposedly upstanding citizen CBS 6 interviewed last spring about reformed criminals helping kids step away from crime.

Levar Shelborne was convicted of shooting a 16-year-old Thomas Jefferson High student at a bus stop back in '06. (He received a 20-year-sentence with 15 suspended for that drive-by shooting, records show.)

Former Gov. Doug Wilder is fired up about the news. After all, one-handgun-a-month was his baby that Republicans and a few Democrats threw out after a 20-year run.

I don't blame him.

Even though Virginia guns continued to flow into New York after that law was passed (an average of about 450 recovered guns a year from '06 to '10, for example) and Virginia continued to be a favorite gun-state piñata for the Big Apple mayor Michael Bloomberg, there was no evidence that the law didn't at least help.

The big bust is certainly ammo for those gunning for more gun control, including Virginia Attorney General Mark Herring.

“It's a black mark on Virginia," Herring told CBS 6. "It also makes other places less safe." 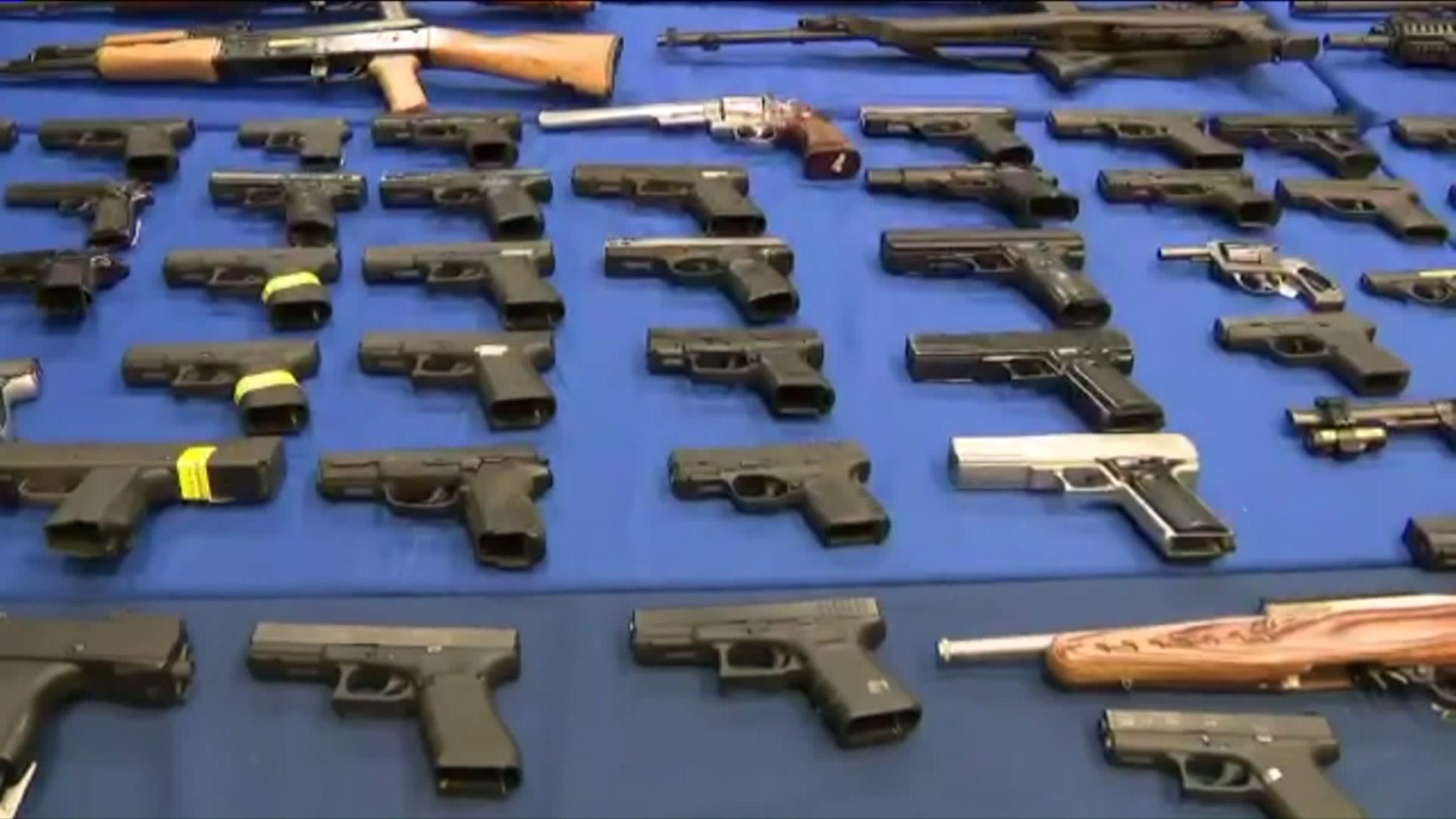 It is embarrassing! Not only are our guns polluting New York, some of our biggest losers are giving Virginia a bad reputation.

Yes, we should return to one handgun a month.

But it likely won't stop guns from flowing into New York. Nor will it stop the leaders there from blaming Virginia and similar states for their guns and gun-related violence.

You may recall back in 2006 - during the one-handgun-a-month era - when Bloomberg frosted some Virginia pumpkins by sending undercover private investigators to make straw purchases of guns (someone legally buying a gun for someone else) in order to target gun dealers for lawsuits. That prompted Virginia legislators to pass a law making it a felony for non-law enforcement agents to make straw purchases.

At the time, then-Attorney General Bob McDonnell famously told Bloomberg, in essence, to cut it out.

You can almost smell the powder burns between Virginia and New York.

Because our guns roll northward just like our cigarettes.

Because if you ban a legal product or try to tax it out of existence, the smugglers will smuggle until every state joins in.

And Virginia isn't going to give up its guns or cheap smokes any time soon.

If there's any good news in this, it's the straw-buyers, gun-runners and gang-bangers who allegedly broke the law were caught!

They face heavy gun-crime time, not some seemingly light suspended sentence in a circuit court here or there.

The criminals did their thing, and the cops did theirs.

It appears some gun laws do work.