Man walking through Jackson Ward shot in leg by stranger 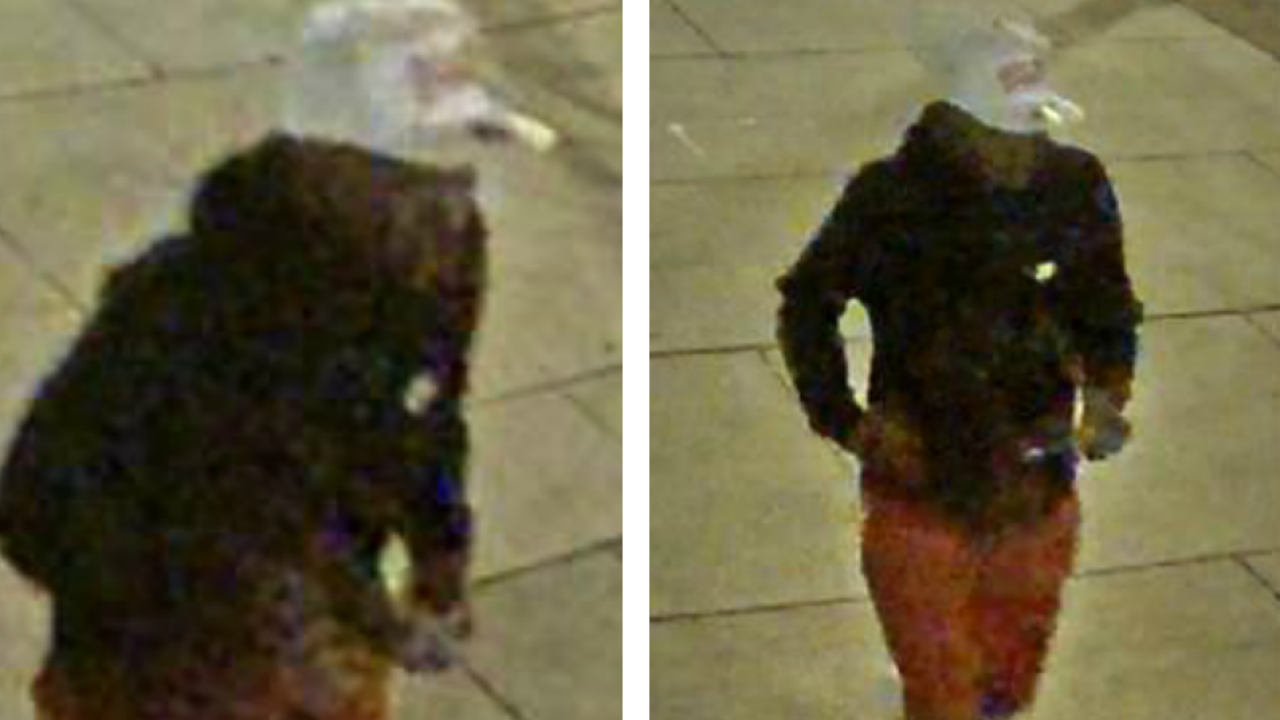 RICHMOND, Va. – Richmond Police detectives need the public’s help to identify a person of interest in a shooting last month.

At approximately 7:10 p.m. on Friday, February 17, a male reported he was walking near the intersection of First and Marshall Streets when an unknown male shot him in the leg.

The male suspect then fled the scene on foot. The victim was transported to a local hospital with an injury that was not considered life-threatening.

Detectives with the Major Crimes unit are investigating.

The photos, obtained from a nearby camera, show a male who detectives believe has information about this shooting incident.

Submit tips about persons in possession of illegally-held guns by using keyword “GUN250” followed by your tip. Rewards up to $250. All the Crime Stoppers methods are anonymous.