RICHMOND, Va. -- One of the locally produced documentaries that was selected by the Richmond International Film Festival chronicled the demise of one of Richmond's largest and longest-running practice spaces for local musicians.

For 30 years, the vast old Garber Door Company building at 22nd and E. Franklin Streets below Church Hill was a key practice and studio space for dozens of Richmond bands and artists.

Floor after floor. A labyrinth of rooms. 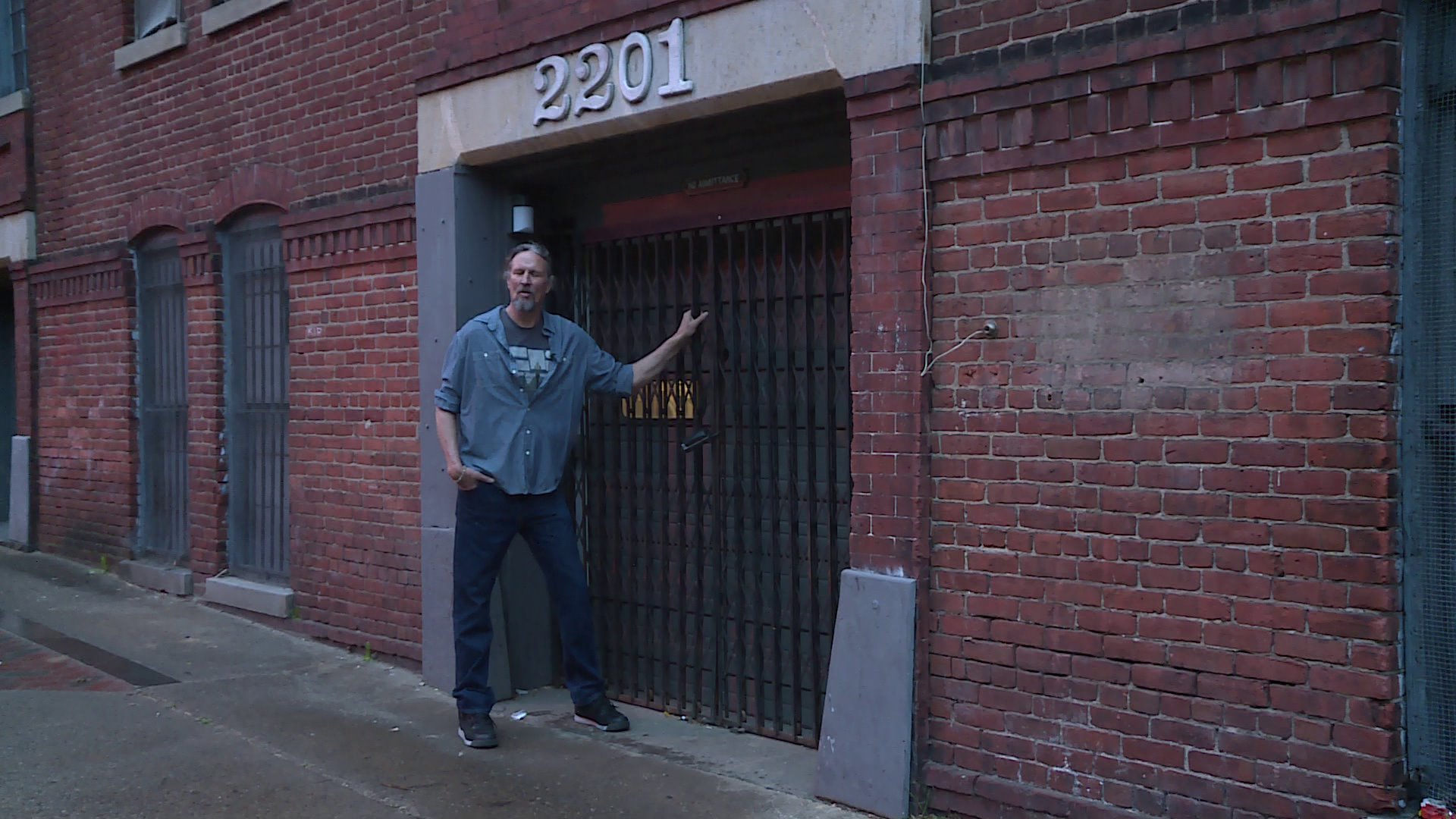 The list of inhabitants is long. Punk rockers, metalheads, folk and Latin players and other acts and artists of every stripe co-mingled and practiced their craft under the watchful eye the building's manager and eventual owner, the iconic Carl Otto. Who liked some of the music but considered much of the rest "noise."

Allison Apperson, who had practiced with Bio Ritmo there, realized this was key RVA cultural history.

"I just knew I had to document what happened there because it was really cool," she said. "Everybody knew it was special."

She and fellow musicians created the short documentary, "Goodbye Garbers" which will be shown at Bowtie Movieland's Criterion cinema at 3:30 p.m. Sunday, the last day of the film and music festival.