RICHMOND, Va. — Power has been restored to Richmond Community Hospital after a Thursday night accident left the facility in the dark.

A driver crashed into a power pole, just before midnight, on Nine Mile Road near N. 27th Street.

The crash knocked out power to the nearby hospital. While power generators at the hospital turned on following the crash, an issue with the generators caused the hospital to lose power again.

At least two patients needed to be moved to another location due to the outage, officials said.

This is a developing story. Check back for updates. 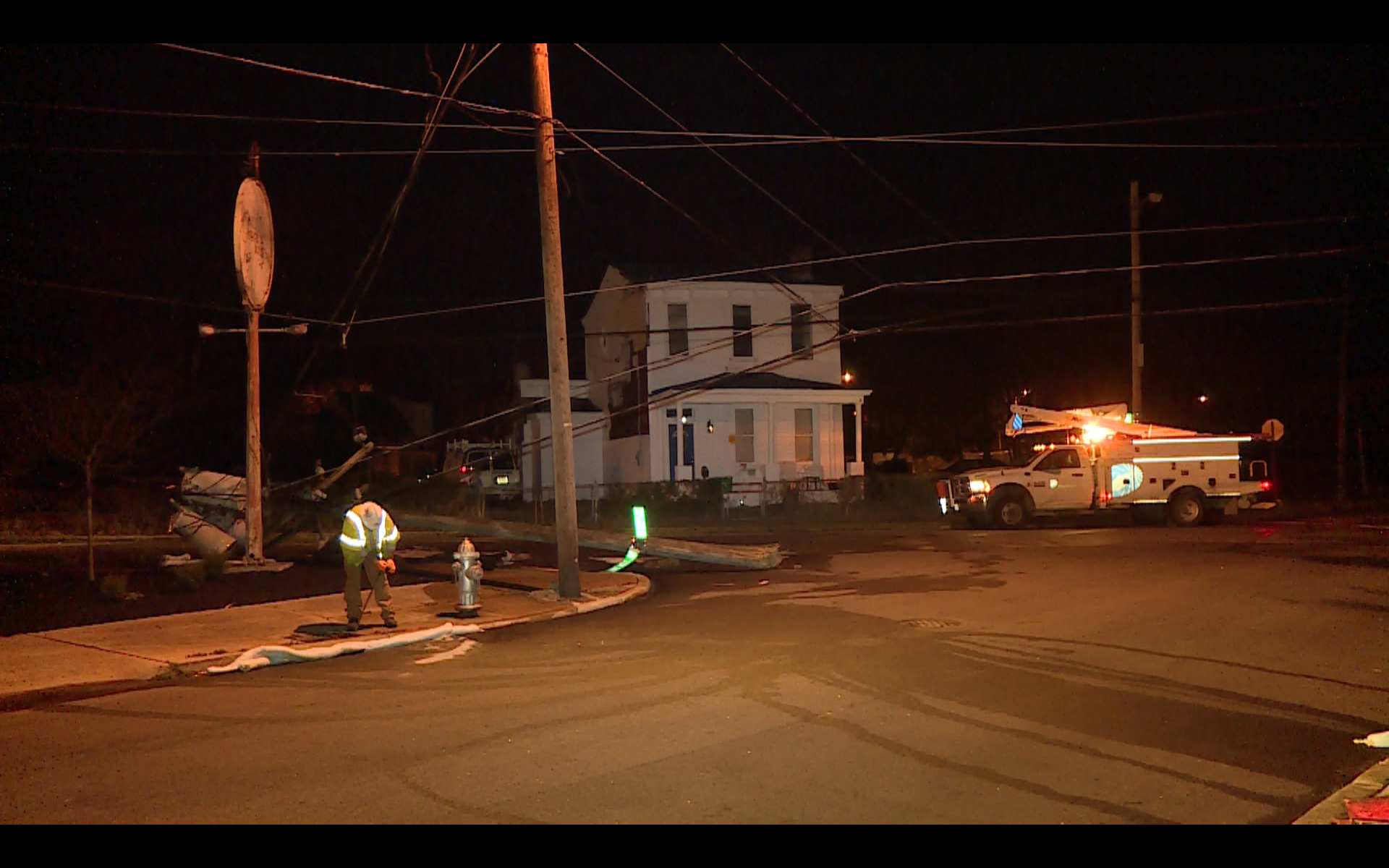