Dave Brat hosts town hall 60 miles away from most constituents 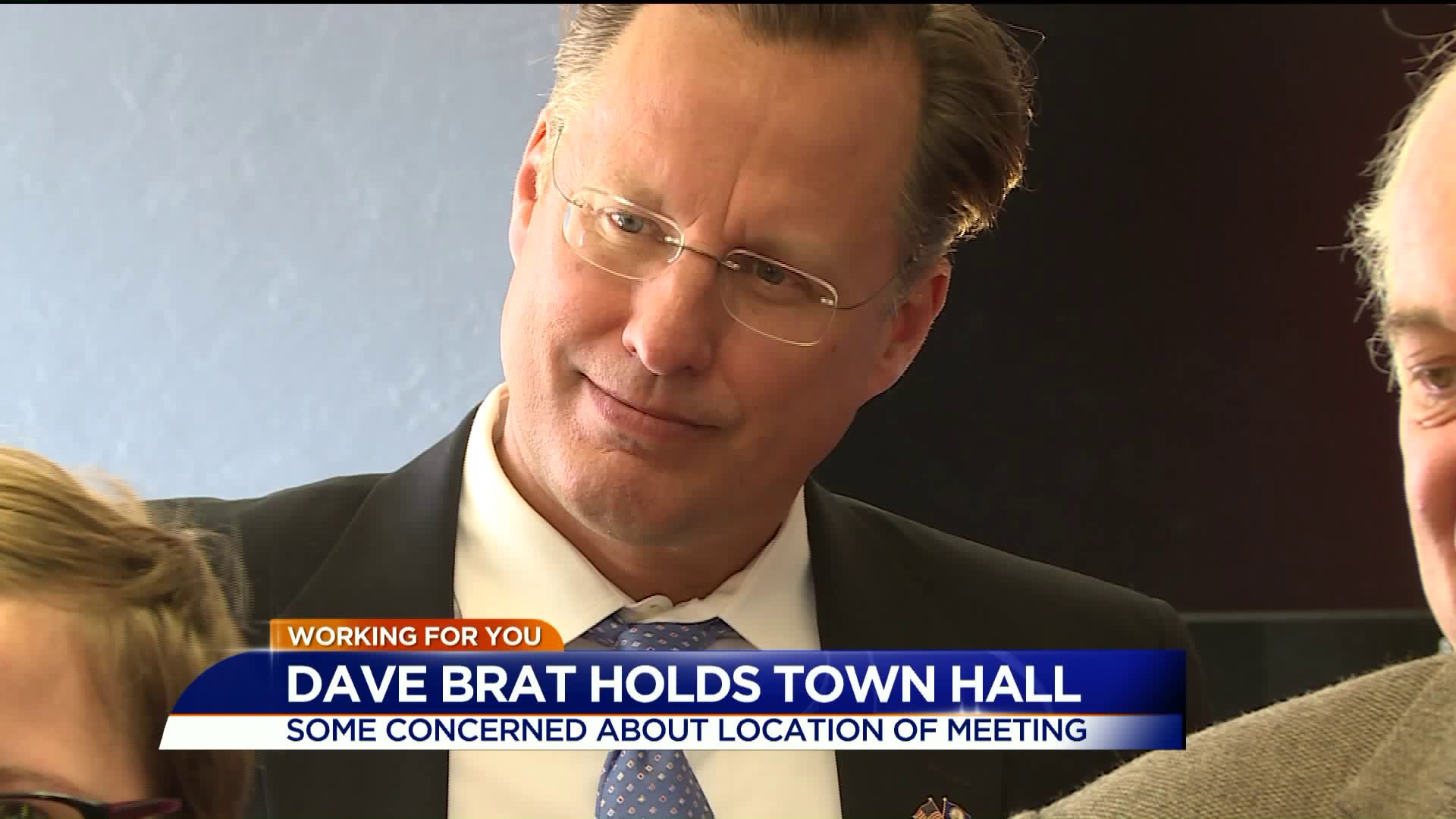 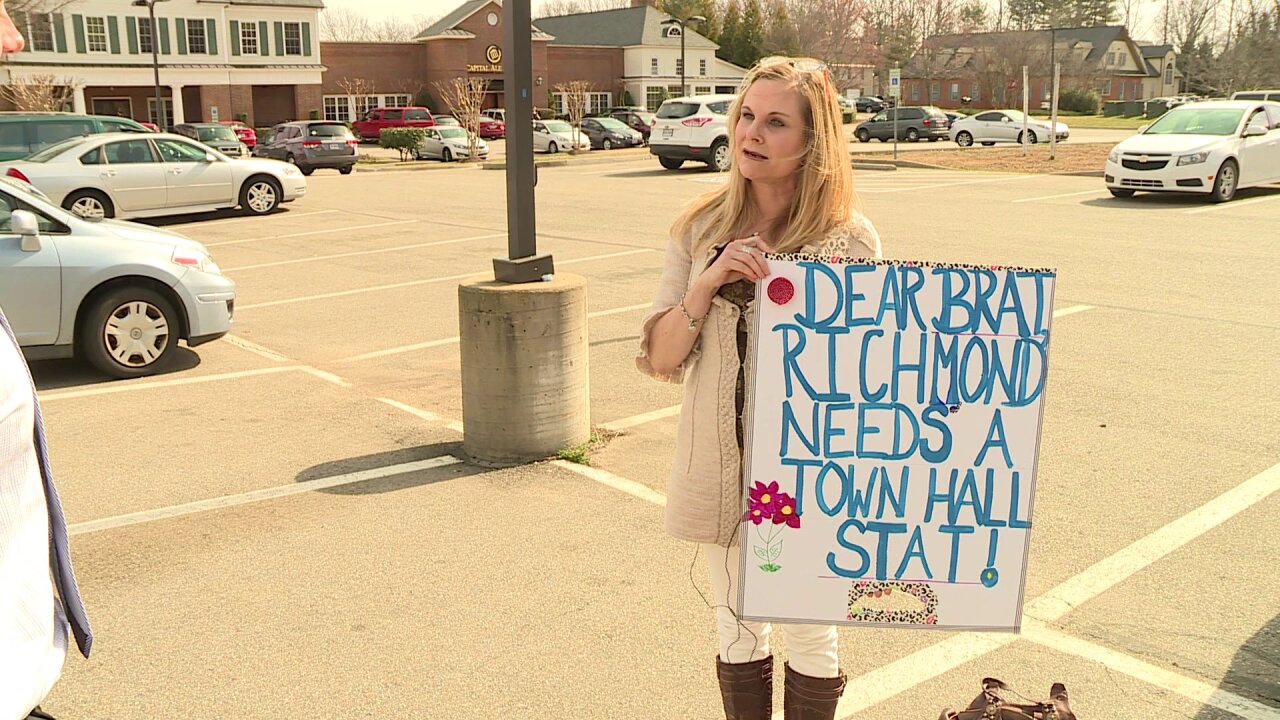 Brat will host the event in Nottoway County at a restaurant in Blackstone.

Constituents have raised concerns about the location of the event, which is approximately 60 miles away from the largest portion of voters in the 7th District.

More than 60 percent live in Chesterfield or Henrico, while less than two percent of voters in the 7th District call Nottoway home, according to the Virginia Public Access Project.

Brat’s office said they chose location because Nottoway is one of three newly added counties to the district after a federal court redrew Virginia’s Congressional lines last year.

The Congressmen has not visited Nottoway yet, according to his office.

The venue, Blackstone Herb Cottage and Restaurant, is a concern to some constituents. They argue the small restaurant does not have the capacity to hold the hundreds of constituents who plan on attending.

Brat’s office said they usually hold public meetings at public spaces with more seats; however, his aides said a girls’ basketball game already happening at the nearby high school made that facility unavailable.

“I'm going to take the journey with a friend of mine to see what he has to say,” said Midlothian mother Karen Peters, who said she has been pressing Brat’s office for a meeting.

Scenes of angry confrontations between voters, Congressmen and Senators at town halls elsewhere have drawn comparison to the tea party movement in 2010.

Local activists said they just want to voice their opinions face to face and do not plan on aggressively confronting Brat.

“What we're interesting in having with Dave Brat is a two-way conversation,” Peters said. "I hope our Congressmen and Senators start to listen to all their constituents, not just the ones that maybe, perhaps voted for them.”

Susan Lascolette, who serves on the Goochland County Board of Supervisors, said suggestions that Congressman Brat is attempting to duck voters who disagree with him are way off base.

“We see Dave all the time. I mean he's held over 30 town halls since he was elected two years ago, and I know he's held over 500 constituent meetings,” Lascolette said.  She echoed Brat aides that the location of the town hall had everything to do with visiting his newest constituents.

"It's been on their radar to go out to those new counties and do an introduction,” Lascolette said.

The town hall is scheduled to begin at 7pm, but doors open at 6:30pm. The Blackstone Herb Cottage and Restaurant is located at 104 N Main St, Blackstone, VA, 23824.