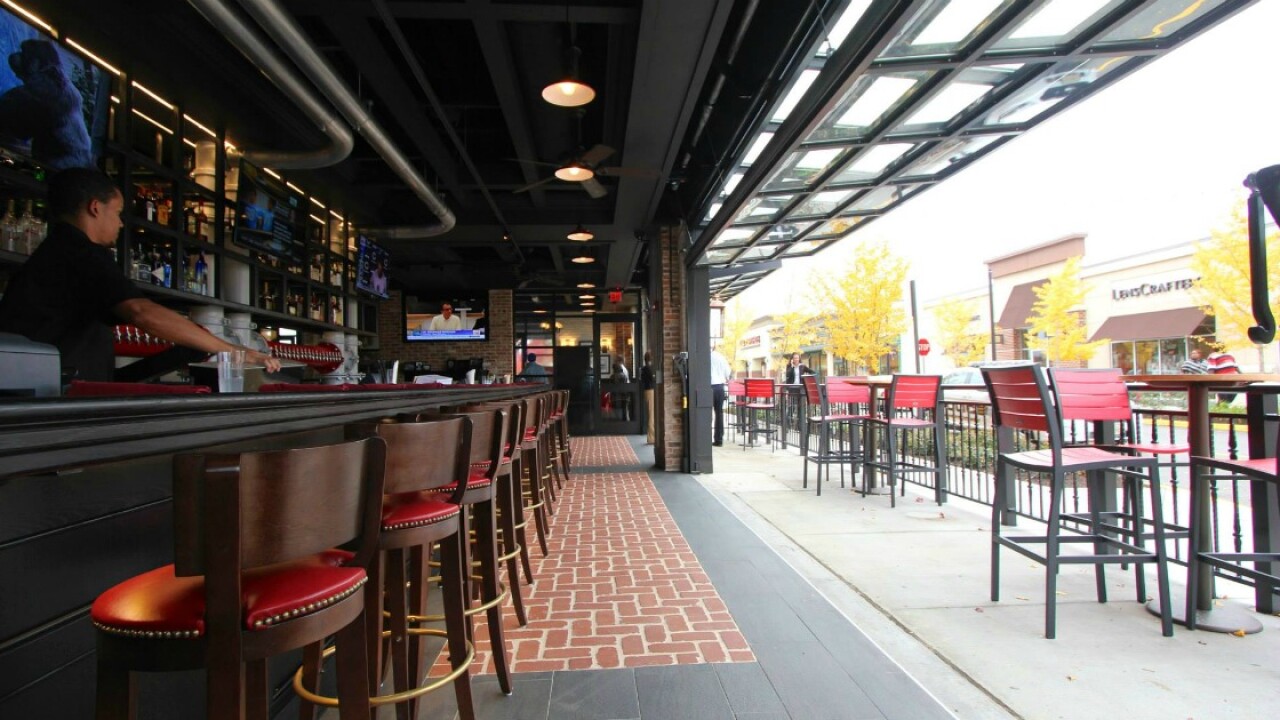 HENRICO COUNTY, Va. — American Tap Room, which helped usher in a new wave of restaurants to Willow Lawn when it opened in early November 2013, has closed.

But Thompson Hospitality – the restaurant’s Northern Virginia-based owner – is not giving up on the space.

The company will spend several weeks renovating it and reopen it next month as Addie Mae’s Southern Cuisine and Raw Bar, according to company officials.

The company plans to invest $200,000 to redesign the Willow Lawn space.

Thompson Hospitality operated American Tap Room restaurants at six other locations in Virginia, Maryland and Washington, D.C., but the company’s website now shows only two locations for the brand, one in Reston and one in Bethesda, Md.

Thompson Hospitality also owns and operates the Austin Grill in four D.C.-area spots and Be Right Burger restaurants in Reston and at Dulles Airport.

The company also owns a car wash in Northern Virginia.