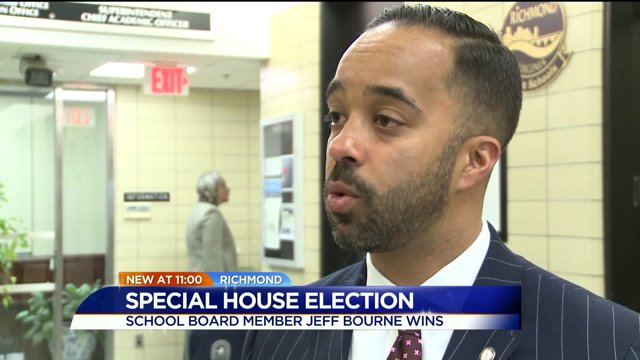 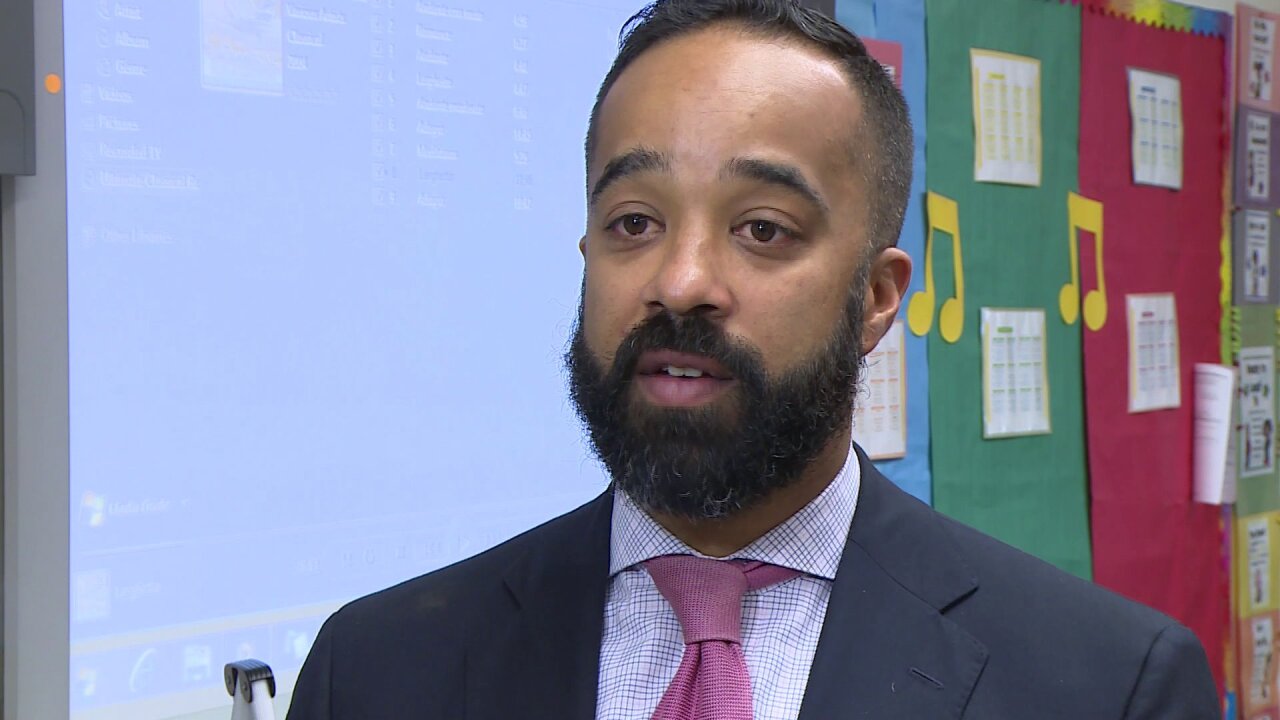 Bourne won the seat in a landslide victory over Libertarian John Barclay and Independent Regie Ford, with 89.89 percent of the vote.

Prior to then, he worked in former Richmond Mayor Dwight C. Jones’ administration as deputy chief of staff. Bourne also previously served as head of Government Relations at the Richmond Redevelopment and Housing Authority.

He practiced law at Morris & Morris in Richmond, where he handled civil litigation in liability and personal injury law. He earned both his B.A and J.D. at The College of William & Mary.

"Congratulations to Delegate-Elect Jeff Bourne on his victory in Virginia's 71st House District. Jeff brings a fresh vision and passion for public service and he'll fight for Virginia families, education, and good-paying jobs. We look forward to seeing what lies ahead for Jeff in his new role in the House."

Bourne is a husband and father of two.

Education, addiction, and domestic violence were among the top issues on his platform. He’s previously said education is the key to fighting poverty in the city.

The 71st House District includes downtown Richmond, the city’s North Side, and a portion on Henrico County.

Bourne will serve the remainder of McClellan’s term, until January 2018. The seat will be up for election again in November.