Pink is the new orange for female hunters in Virginia 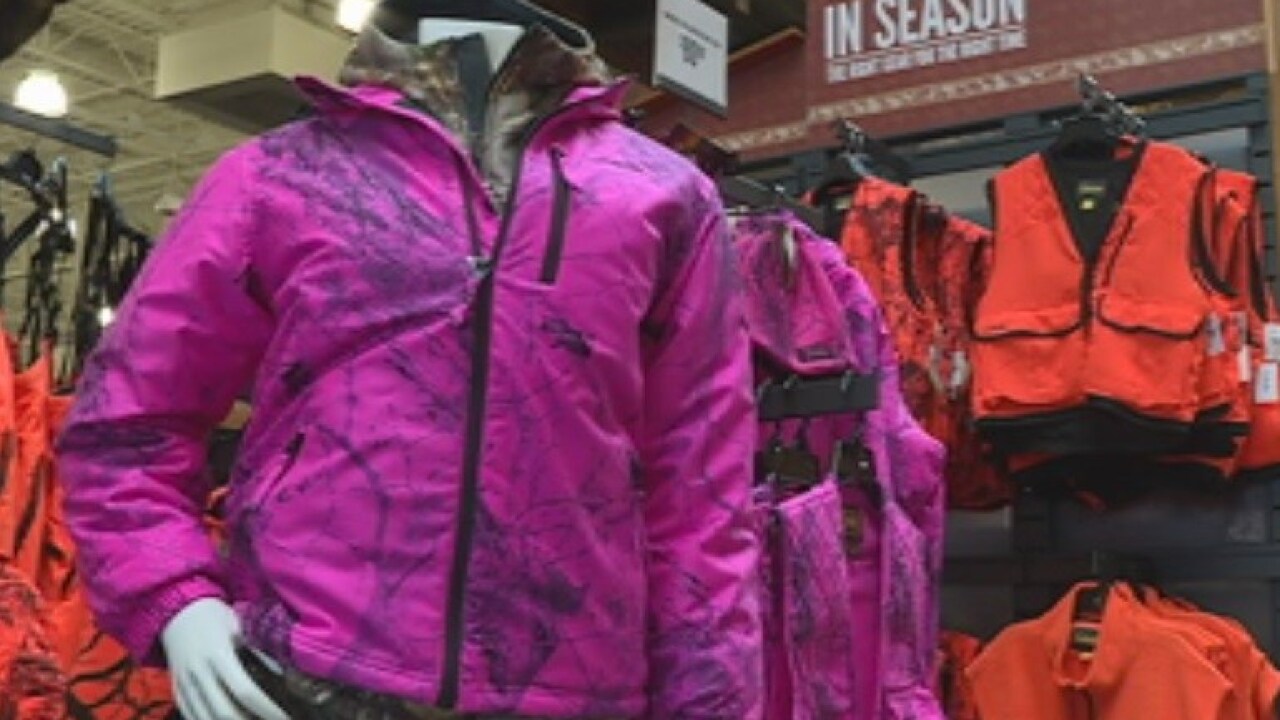 The House of Delegates unanimously passed a bill allowing hunters to wear blaze pink instead of blaze orange hunting apparel.

“Blaze pink is proven to be more visible then blaze orange,” said Del. James Edmunds, R-South Boston. He sponsored HB 1939, which now goes to the Senate for consideration.

Many female hunters and stores that cater to them already have been considering pink as a camo option. It’s all part of an effort to give women a choice of colors to wear out in the field. Retailers have begun marketing pink hoodies, hats, vests, T-shirts and other clothing for hunters.

For safety reasons, Virginia requires hunters to wear blaze orange during deer hunting season – so they’ll stand out and not get shot by another hunter accidentally.

Virginia is not the only state offering blaze pink as a substitute for blaze orange for hunters. Wisconsin was the first, and since then, New York, Colorado and Louisiana have followed suit.

Some believe the color option will draw more women to hunting. About 13,000 women currently are registered to hunt in Virginia.

“It would be a good thing for women to wear the colors of camo they want, and not be stuck with a male pattern,” said Richard Hill, who works at the Bob Moates Sports Shop in Chesterfield.