RICHMOND, Va. -- A Richmond man has been arrested after police say he attempted to break into a Museum District car dealership early Friday morning.

Police said at approximately 12:25 a.m., officers were called to Kevin's Cars in the 3200 block of West Broad Street for a burglar alarm.

When officers arrived to the scene they observed a male driving a vehicle out of the lot. Police said officers attempted to stop the vehicle, but the driver fled on foot as it was still in gear. 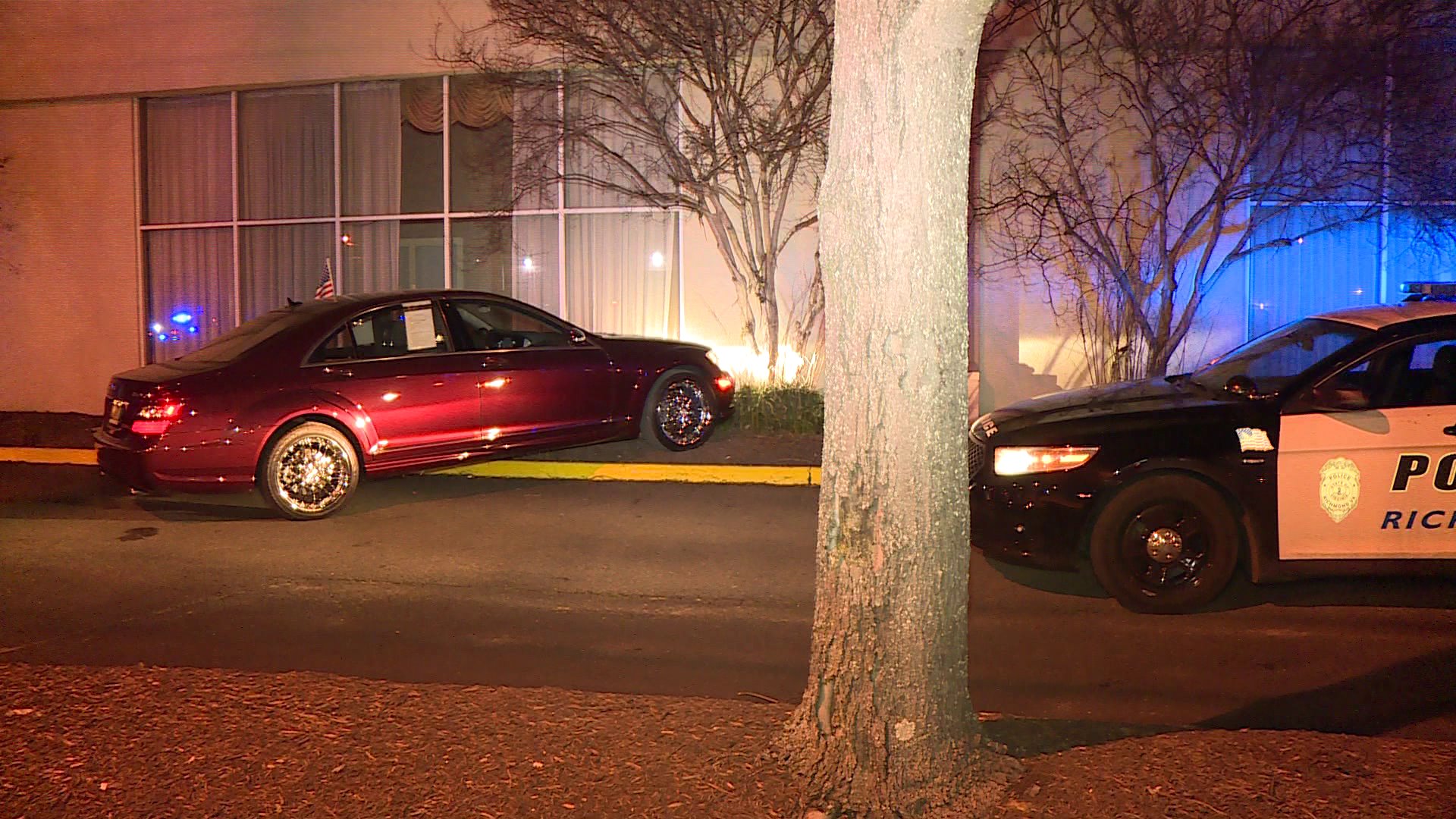 The suspect, identified as Chalman C. Lewis-Betts, led officers on a brief foot pursuit before being arrested.

No one was injured during the incident and the building was not significantly damaged.

The 25-year-old has been charged with breaking and entering and grand larceny.