Police say at approximately 9:15 p.m. they received a call for shots fired at Forest Ridge apartments on Granite Hill Circle, near Forest Hill Ave. When officers arrived to the scene, they found shell casings, but no victim. 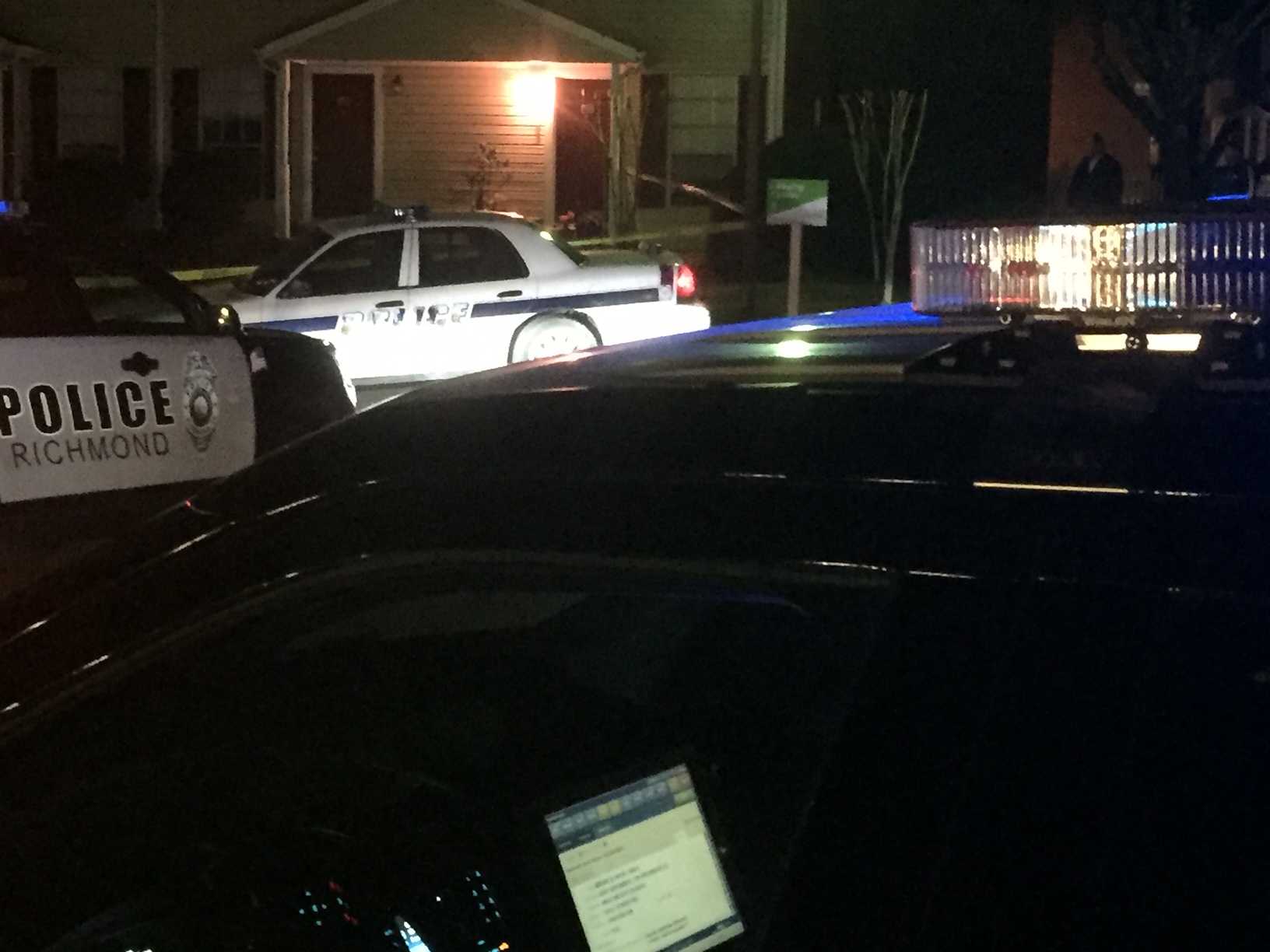 The shooting is still under investigation. Police have not released any information about a suspect at this time.