Steam tunnels are a part of Richmond’s underground story 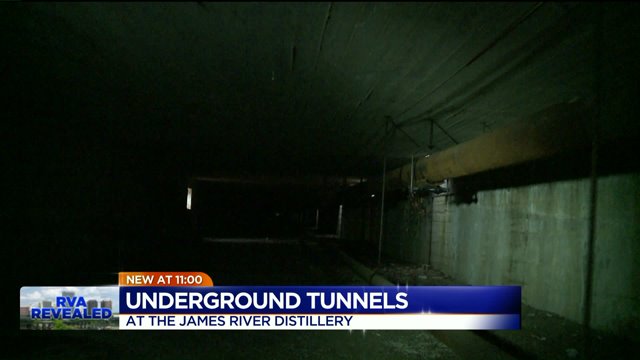 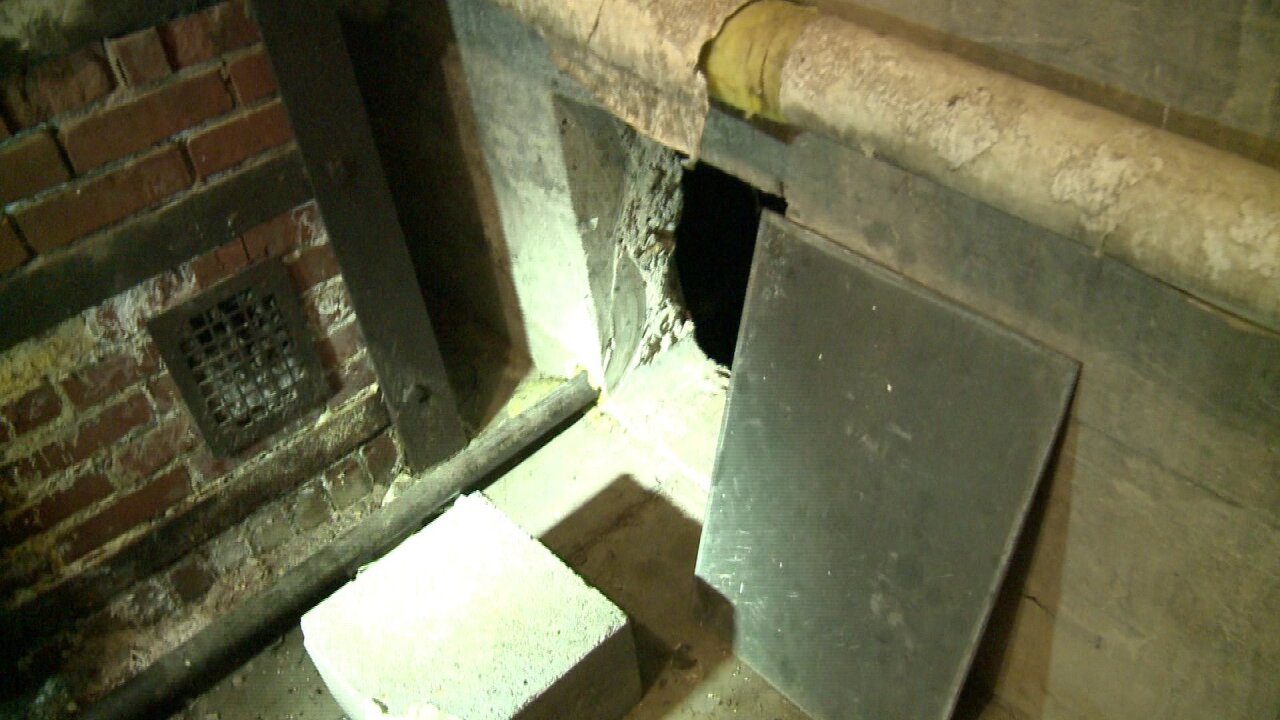 RICHMOND, Va. -- How well do you know underground Richmond?

No, not the cool music, art and party scenes, but the hidden parts of the city - and its history - that lurk below the surface.

Most of you know about Richmond's Church Hill train tunnel that famously collapsed in 1925, entombing a work train and at least one worker and remains there today.

Many have heard about the underground James River Steam Brewery beer vaults (circa 1875) that still exist below the broad shoulders of Rocketts Landing.

But did you know about the brick beer vaults still buried in the slope of Chimborazo Park?

And how about the steam tunnels of mid-town north?

Welcome to the James River Distillery (2700 Hardy Street), makers of gin, vodka and rum in a 1940s steam-generating plant in the industrial area between Hermitage Road and I-95.

For years the plant provided steam - through tunnels - to power neighboring businesses.

The plant now uses its boiler to make its craft booze through shiny new vats and stills, but the history, and the tunnels, remain.

Join us for a deep-down video tour with head distiller Dwight Chew with James River Distillers. He knows all the tunnel cats by name. 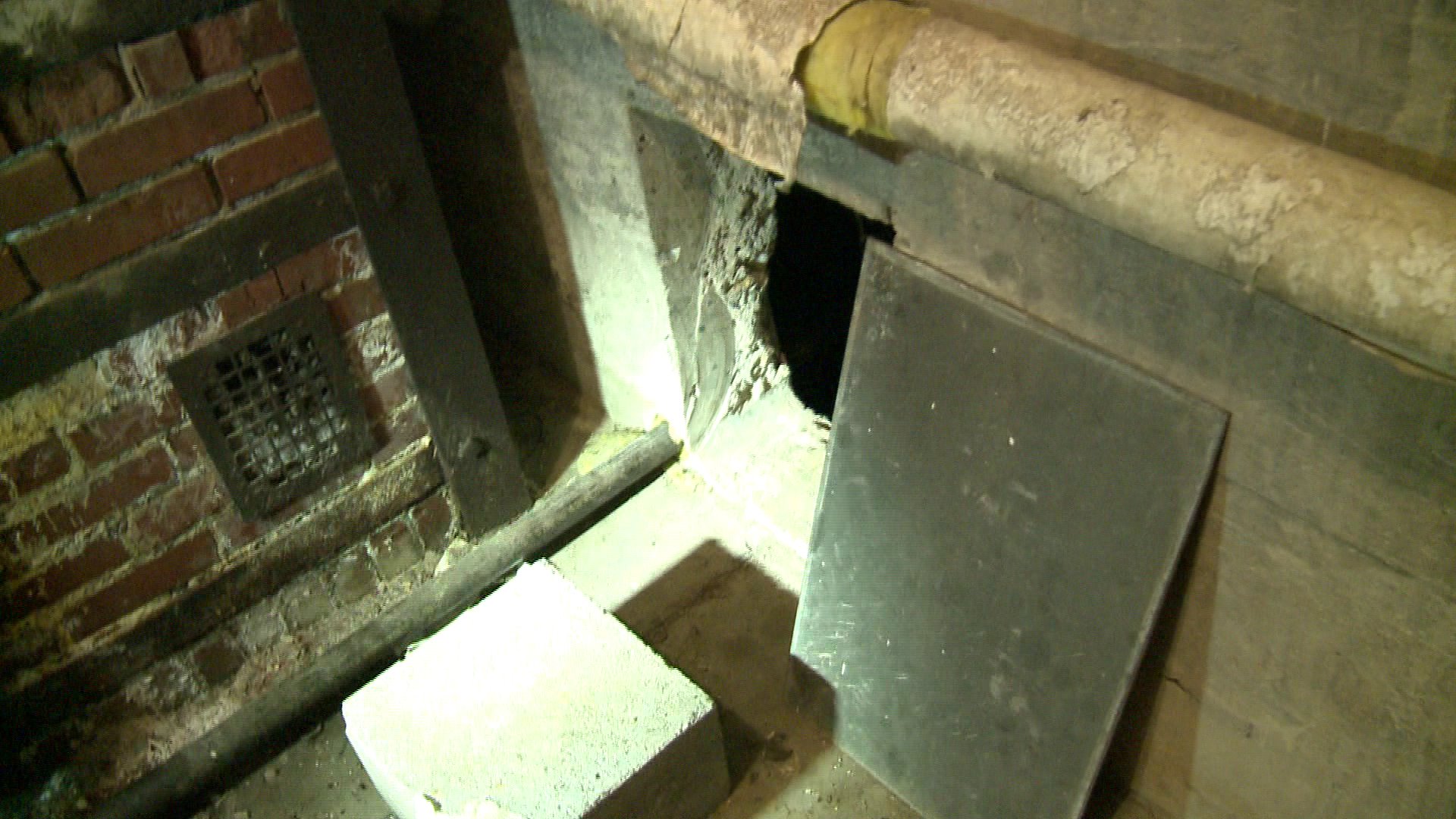