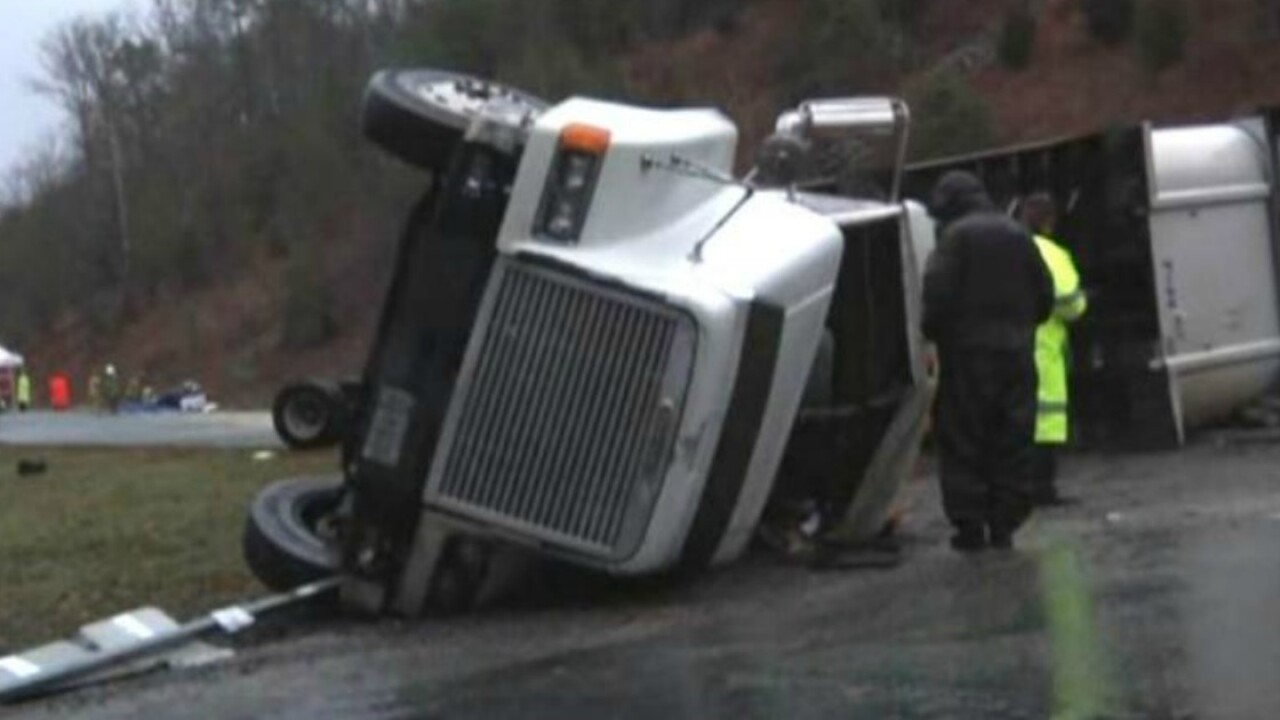 FLUVANA COUNTY, Va. — A Virginia man, his wife, and mother-in-law were killed Monday morning in a crash near the Fluvanna-Buckingham County line. Roderick V. Manifold and his wife Demetria B. Manifold, both 69 of Lake Monticello, and Marion J. Brewer, 91, of Chesapeake, were all wearing their seat belts.

“A tractor-trailer loaded with sand was traveling south on Route 15 (near Route 656). As it came downhill and through a curve, the trailer crossed over the centerline and struck a northbound 2015 Honda sedan. The impact of the crash caused the tractor-trailer to overturn,” Virginia State Police spokesperson Corinne Geller said. “The tractor-trailer driver, Franklin L. Rowe, 51, of Weems, Va., was treated at the scene for minor injuries. He was wearing a seat belt.”

Rowe was charged with reckless driving. Additional charges are pending the investigation.