In the episode “Good Karma and the Big Weird,” Bonnie (Allison Janney) encourages Christy (Anna Faris) to pursue Marjorie’s charming nephew, Nick (Chris Pratt), despite the fact that he’s been declared off limits.

Pratt said he received a warm welcome from the cast.

“This is the most fun I think I’ve ever had on a set," Pratt said. “It’s really nice to see your spouse in their work environment. Well, I don’t know if it is for everyone, but it is for me because my wife is Anna Faris.”

Costar Allison Janney said Pratt was a delight on the set.

“Chris has been so great to have on the set, because he has this wonderful energy,” Janney said. "He's so excited. He's never done this format before."

In fact, Pratt said that when the audience responded, especially to a joke, it filled him with energy.

Janney said it was fun to work with the husband and wife acting duo, who she said have "great chemistry together off and on camera."

“We have a sex scene… like a sexy scene. We’ve been rehearsing that for 10 years,” Pratt joked. 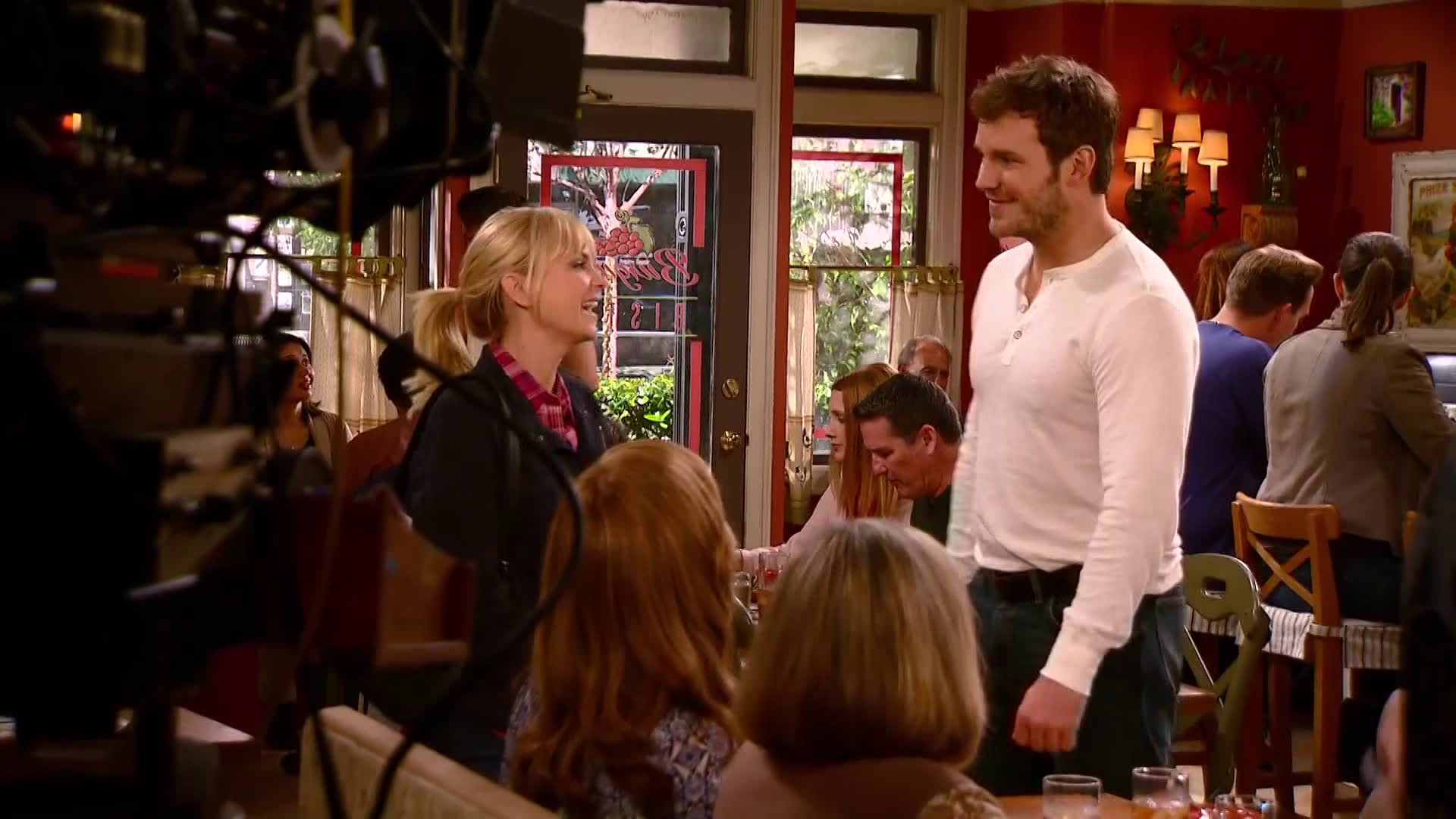