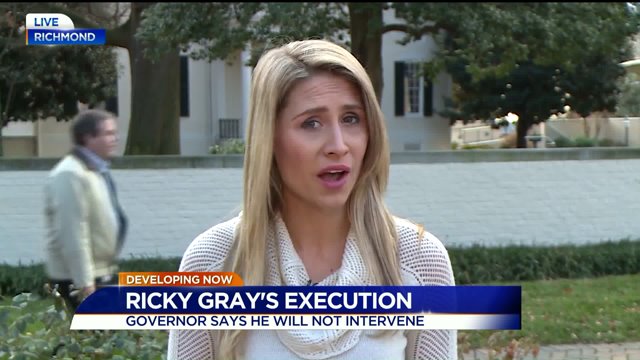 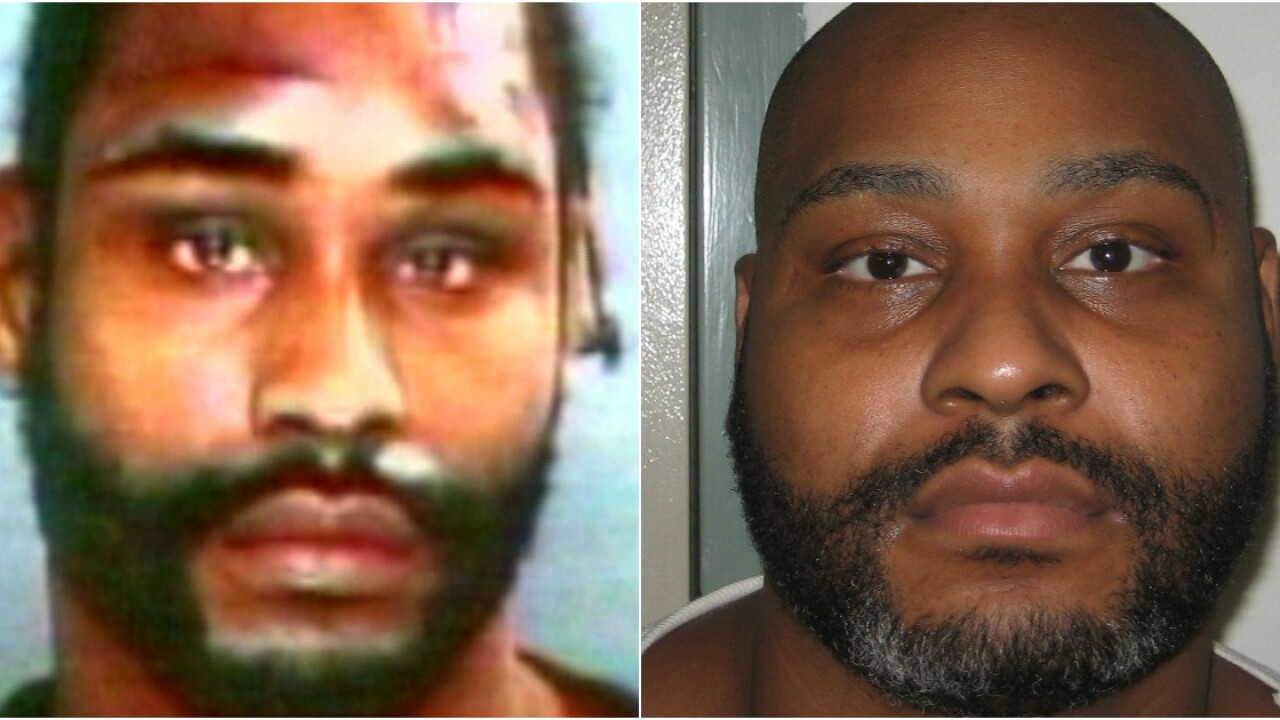 RICHMOND, Va. -- Ricky Gray will be executed by lethal injection Wednesday night, after the U.S. Supreme Court denied Gray's request for a stay of execution hours before he is set to be put to death.

Gray is set to executed at the Greensville Correctional Center at 9 p.m. Wednesday night.

Tuesday, Gray's lawyers filed an emergency request for a stay of execution with the U.S. Supreme Court.

They argued the Department of Corrections will use an unconstitutional method of execution, referring to the combination of drugs in the lethal injection.

"The question is, does this three-drug combination, is it going to cause the type of suffering that'd be cruel and unusual punishment?" CBS 6 legal analyst Todd Stone said.

The emergency application came days after the 4th Circuit Court of Appeals denied a similar request.

McAuliffe said he would not stop the execution.

"My job as governor is to uphold the law of the Commonwealth of Virginia. I look at he entire file. Our council looked at the file. I saw no reason that I should intervene the execution of Ricky Gray," Gov. McAuliffe said. "The crimes he committed were heinous."

Gray, 39, and his nephew Ray Dandridge shocked Richmond in January 2006 -- when they killed seven people in six days.

Gray was convicted for murdering parents Kathryn and Bryan Harvey, and their two young daughters, Ruby and Stella, on New Year's Day 2006. Gray received the death penalty for murdering the children.

Dandridge was given a life prison sentence after he was convicted of murdering Ashley Baskerville, 21; her mother, Mary Tucker, 47; and stepdad, Percyell Tucker, 55, five days later. Ashley Baskerville was with Gray and Dandridge during the Harvey family murder.

"Our thoughts and prayers to our to all the individuals impacted. This is not an easy decision for anyone to have to make, but Ricky Gray made those decisions himself and he has to live with the consequences of the actions he took," Gov. McAuliffe said.

Stone said Gray's only hope was with the Supreme Court.

"An appeal to the Supreme Court is going to take some time. And obviously, Ricky Gray doesn't have time. But when they say see the urgency of this, an injunction is something they can do pretty quickly," Stone said. "So, the Supreme Court can still act. And they can issue an injunction to stop the execution temporarily until they consider the issues."