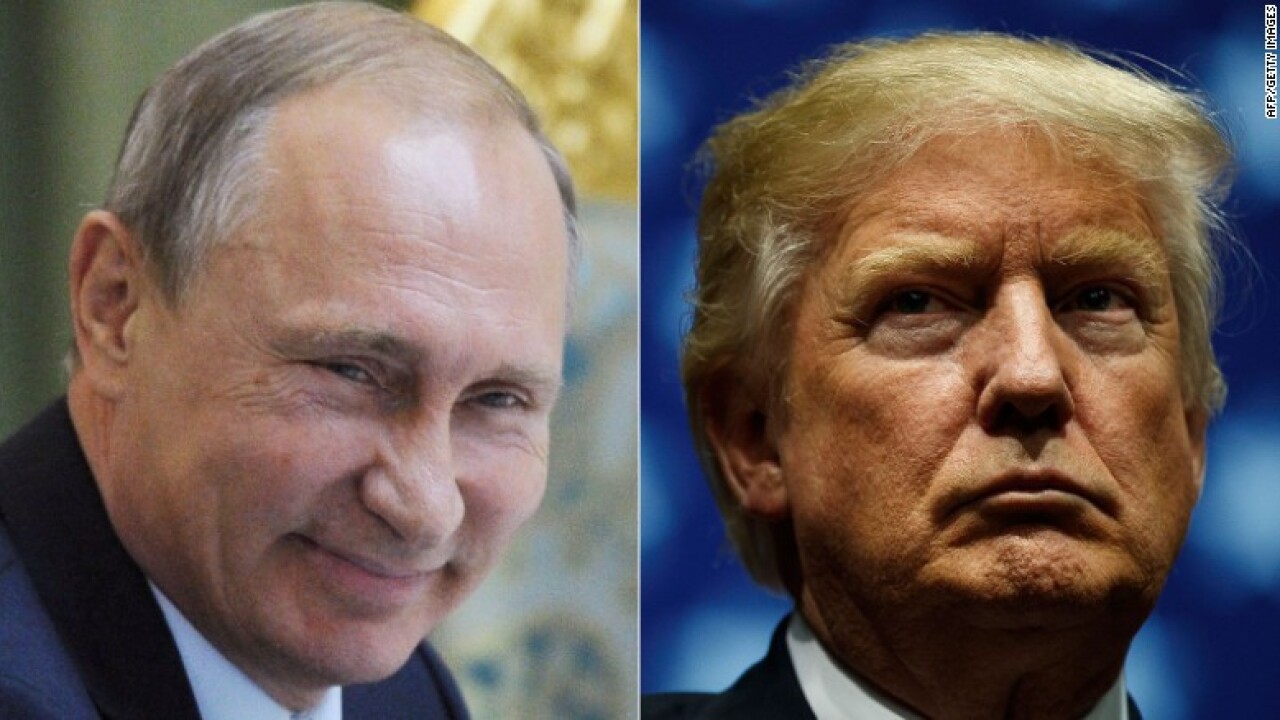 Congress is quickly grappling Tuesday with a new spate of allegations about Donald Trump’s ties to Russia, with some already claiming that the unverified report vindicates their prior suspicions and statements.

Classified documents presented last week to Trump and President Barack Obama included allegations that Russian operatives claim to have compromising personal and financial information about Mr. Trump, according to multiple US officials with direct knowledge of the briefings.

Sources tell CNN that these same allegations about communications between the Trump campaign and the Russians, mentioned in classified briefings for congressional leaders last year, prompted then-Senate Democratic Leader Harry Reid to send a letter to FBI Director James Comey in October, in which he claimed Comey had “explosive information” about the relationship.

Reid took something of a victory lap on Tuesday.

The news emerged late into attorney general nominee Jeff Sessions’ first day of questions from the Senate Judiciary Committee, which is considering his appointment. Sessions told Democratic Sen. Al Franken, who appeared to be breaking the news to Sessions, that he was “not aware” of any communication between the Russian government and Trump affiliates during the course of the campaign, and seemed to dismiss the new allegations.

“Allegations get made about candidates all the time and they’ve been made about President-elect Trump a lot sometimes. Some of them, virtually all of them have been proven to be exaggerated or untrue,” Sessions said. “I would just say to you that I have no information about this matter.”

Chris Coons, a Democrat also on the committee, told CNN’s Wolf Blitzer on “The Situation Room” on Tuesday the allegations would be “explosive” and “truly shocking” if true, which he could not independently verify.