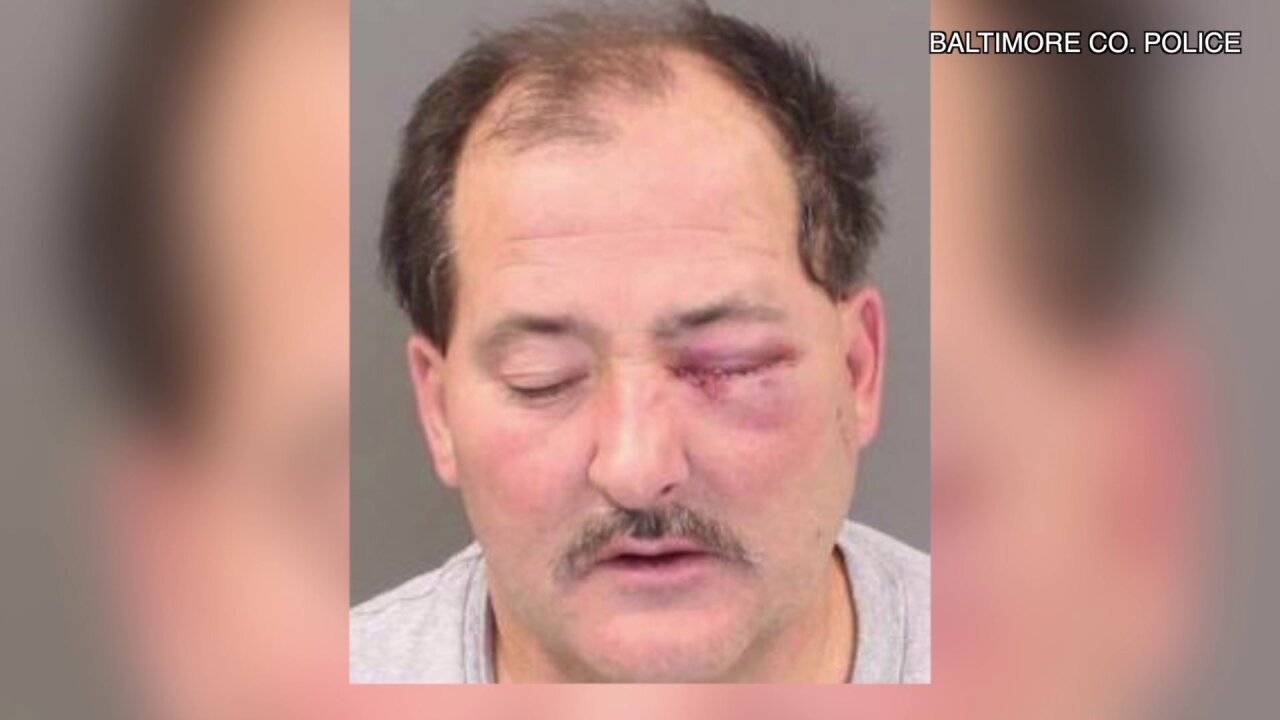 BALTIMORE -- A Maryland man is facing attempted murder charges after an argument over a grilled cheese sandwich sparked an hours-long stand-off with police Sunday.

Police say Daniel Brian Blackwell, 55, fired multiple rounds through his basement floor after he became angry when his wife took a bite out of his grilled cheese sandwich.

Detectives say the 55-year-old fired his gun at her through the basement floor while she was making dinner. When his wife went to check on him she found Blackwell surrounded by guns and ammunition.

“Soon after, the wife heard three more gunshots, the projectiles of which came through the kitchen floor near where she was standing,” Baltimore County Police said in a press release.

That’s when she called police and ran out the home with her children. No one was injured.

When police arrived, Blackwell barricaded himself in the home for a three-hour-long stand-off. He ultimately peacefully surrendered.

"Right now we don't know if there were any mental issues or if that was alcohol or drugs involved,” said Baltimore County Officer Shawn Vinson. “And the man will be taken to a local hospital for an evaluation to see why this enraged him so much about this grilled cheese sandwich.”

Blackwell has been charged with attempted first degree murder, assault, reckless endangerment and multiple other charges.

Police said Blackwell is not legally allowed to own guns because of prior assault convictions.