CHESTERFIELD COUNTY, Va. -- Police are looking for the two men they said used cloned credit cards to go shopping at Walmart and Target.

Crime Solvers released pictures of two men, who went into at least three stores between October 9 and November 25, and used other peoples' credit card information to purchase several items, according to a release. 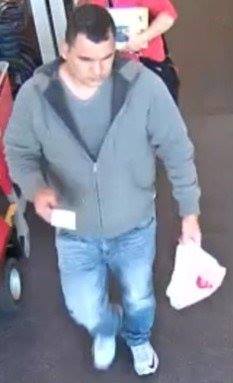 Officials asked anyone who might recognize the men to call or text Crime Solvers. You will remain anonymous and could receive a cash reward for your help.