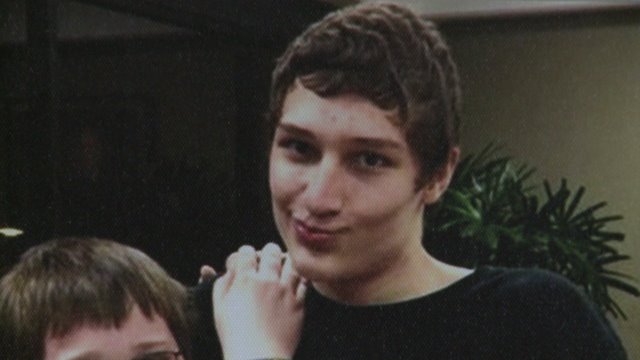 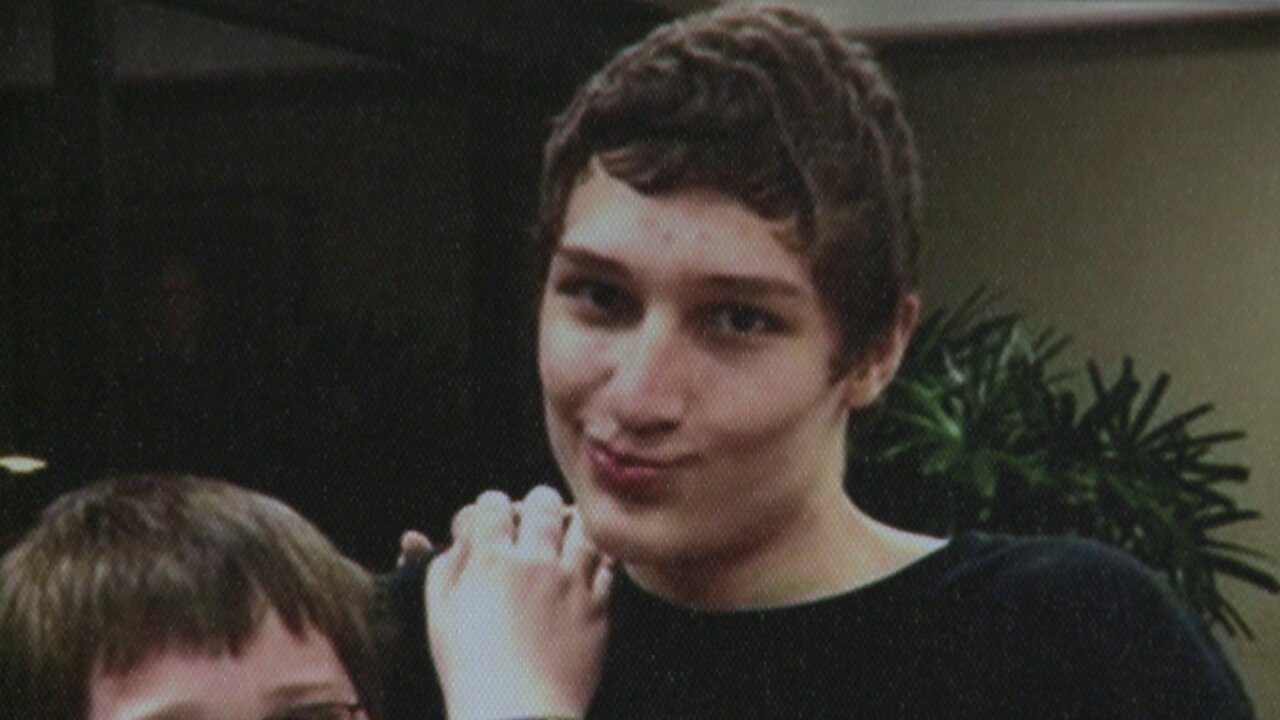 HENRICO COUNTY, Va. -- The mother of the man arrested for damaging and vandalizing the Tuckahoe Little League complex says her son did not act alone.

Taylor Allen Ferrell, 18, was arrested Friday afternoon at a hotel on Broad Street and charged with three counts of intentionally damaging a property or monument.

"I can’t understand for the life of me why he would’ve gone there or done that," she said.

Offensive, vulgar, and racist messages in black spray paint were discovered on the outside walls of several buildings Thursday morning.

The vandalism included spray painted words insulting those with the Black Lives Matter movement, immigrants and a message of “White Power."

Maxey said her son was with two other people that night, including a man who bought the paint at Walmart and supplied Ferrell with alcohol before traveling to the complex.

She said her son confessed to police and herself to committing the crime, but not to writing the more hateful language.

"He did admit to breaking the sink and drawing pictures of genitalia," explained Maxey. "But, he did not write the racist words or none of that. His girlfriend is actually Black so he’s far from being racist."

The destruction of the complex, located off John Rolfe Parkway in the West End, also included smashed urinal, toilets, and broken mirrors.

The park supervisor told CBS 6 the damage will cost them $5,500.

Maxey revealed her son has had a troubled upbringing, but said her son isn't a mean person that deserves the threats written on social media.

"One person says they should take a baseball bat to his hands and feet. That’s pretty harsh," she said.

Maxey said detectives told her they continue to investigate the others who may be involved, while her son remains in jail without bond.

"I expect my son to suffer the consequences of his own actions," she said.