Dog with cancer looking for one last Christmas with new family 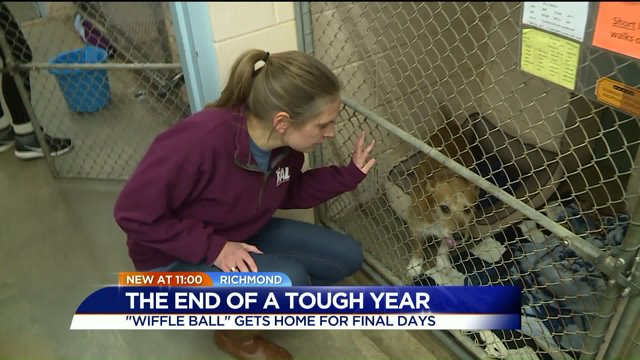 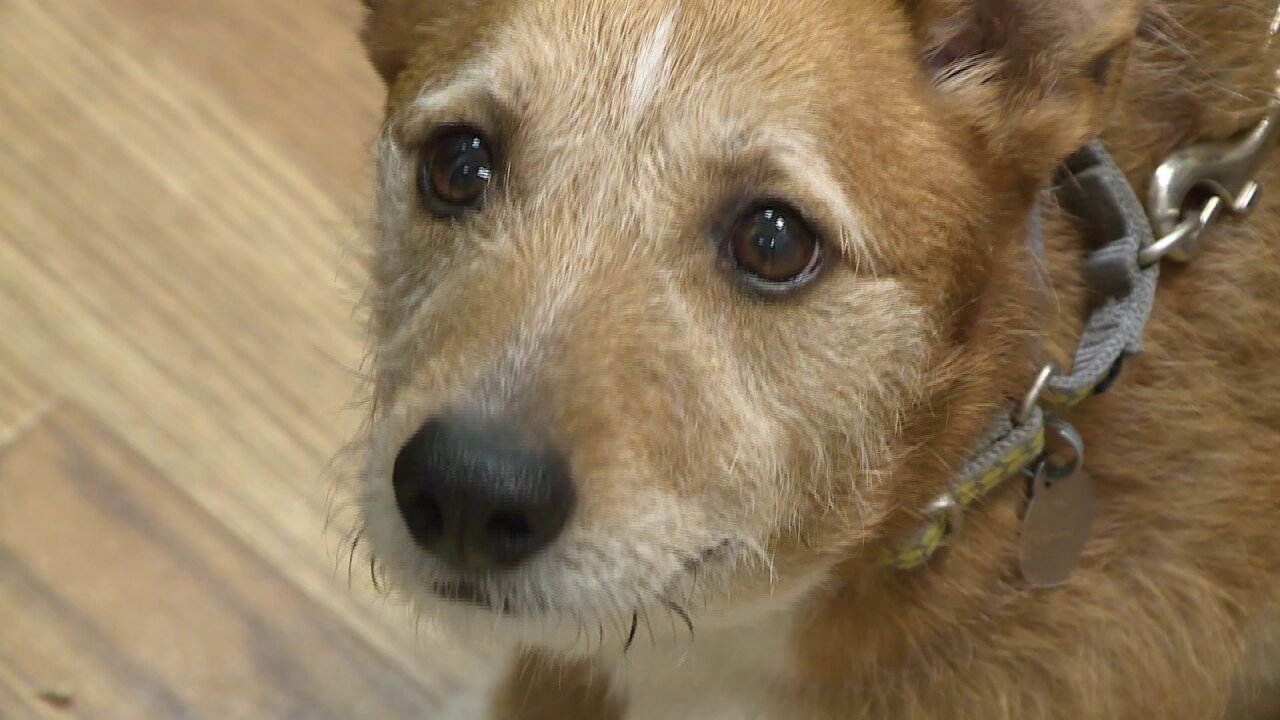 CHESTERFIELD COUNTY, Va. -- It’s been a really tough year for one local dog. He has survived more than most dogs can in one lifetime.

Unfortunately, now it seems - his time is running out.

But not before he can enjoy one last Christmas, this time, in a warm home.

Wiffle Ball is a 5 ½ year old male terrier mix, who is looking for a forever home this holiday season. He is currently a shelter dog at the Richmond Animal League.

“We pulled Wiffle Ball from one of our Animal Control partners and just like every dog, once we pull them in, we then run a heartworm test on them. That’s when we found he was heartworm positive,” said Elizabeth Thomas, director of development at the Richmond Animal League.

Heartworms cause disease by clogging the heart and major blood vessels leading from the heart.

It can cause the blood supply to other organs of the body to reduced, particularly blood flow to the lungs, liver and kidneys, causing the organs to malfunction.

“We were actually concerned he wasn’t going to survive the heartworm treatment, but he did,” said Thomas.

It was then discovered Wiffle Ball also had pneumonia.

“He came through that, but he still wasn’t feeling his best,” said Thomas.

After beating pneumonia, it was found that the terrier mix now has lymphoma.

“We want to provide the best last days, months, or however long he has left,” said Thomas.

After a very bad 2016, Wiffle Ball received a day out on the town Friday.

His day out included some French fries from McDonalds, a Pup Cup from Starbucks and a new toy from the pet store.

A family is coming to meet him on Sunday and wants to adopt him.

Despite a rough year, the Richmond Animal League is hopeful the sweet dog will spend this Christmas with a new family to create new memories that will last a lifetime.