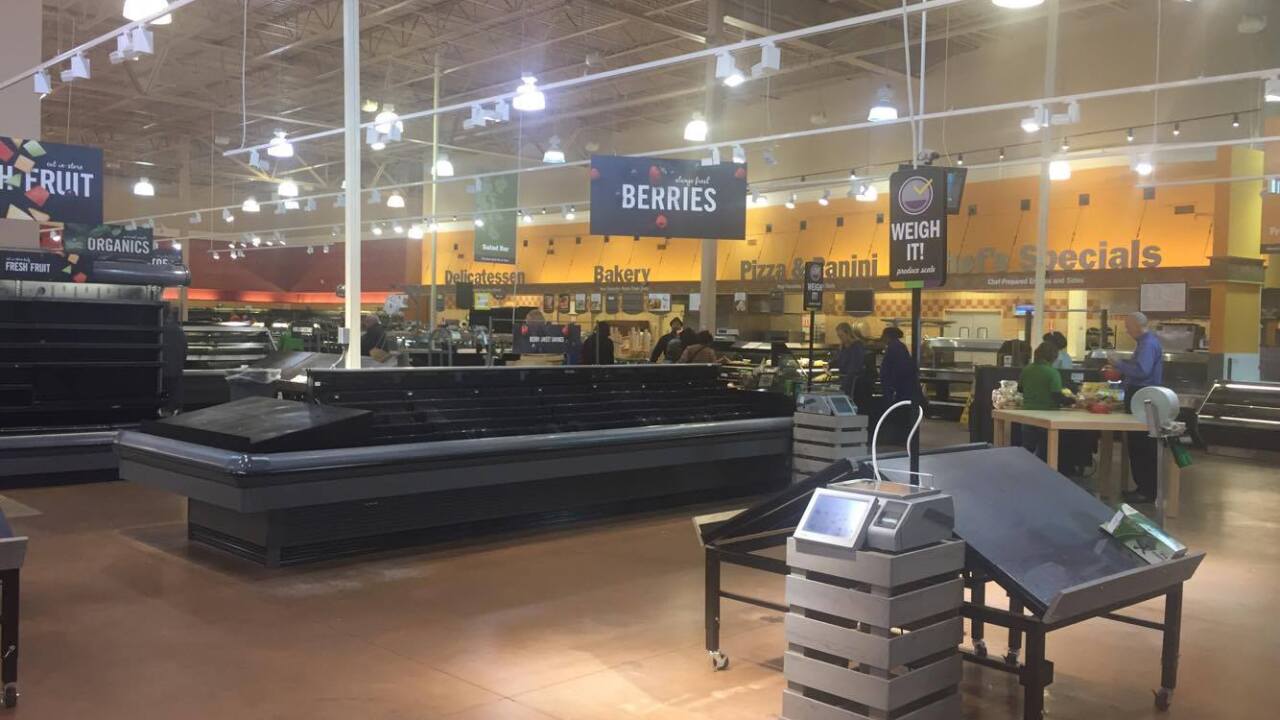 RICHMOND, Va. – Store employees found out Tuesday which four Martin’s locations will be the next to undergo remodeling as part of the grocer’s sale to Publix Super Markets.

The stores will close on Monday, Feb. 6 or later, Krepps said.

Publix had already eyed the Richmond market, and previously announced plans to build a new grocery store on Nuckols Road in Glen Allen.

The stores being sold to Publix will be completely close and be remodeled and redeveloped during a process that will likely take six to 12 months.

It was announced in September that the locations at 10250 Staples Mill Road, 2250 John Rolfe Parkway and 4591 S. Laburnum Road would close “on November 28 or later.”

That means seven of the 10 stores are now slated for construction. The remaining stores slated for remodeling and transfer to Publix are on West Cary Street, Three Chopt Road and West Broad Street.

The future remains uncertain for the nine Martin’s stores not part of the Publix’s plan:

It is possible a smaller, independent grocer could take over the nine locations.

“Our concern, first and foremost, is treating associates fairly and with respect by keeping them well-informed,” said Krepps. “That’s why we are informing our associates first and giving them plenty of notice prior to the sale and transition…”.

All Martin’s employees were asked to re-apply for their jobs. Publix will hold job fairs closer to those grand opening dates.

Publix was recently named the second most popular grocery chain in the U.S. behind Wegman’s, according to a study by the industry research firm Market Force.  Publix is a privately owned company that has been named to Fortune Magazine’s list of “100 best Companies to Work For in America” 19 years in a row.

Neither of those two grocery stores offer specific fuel perks programs or fueling stations, harkening back to a time when fuel savings were not a strategic part of grocery shopping.

Publix did not purchase the fueling centers of the Martin’s which they bought. Acquiring and spending Martin’s fuel points could become a more involved process as purchased shops convert to Publix.

“It is business as usual as Martin’s continues to operate these stores for an extended period of time,” a Martin’s spokesperson previously said.

According to an informal CBS 6 poll, local shoppers value the retail experience more than fuel perks.

Martin’s has not addressed what they will do if fueling centers aren’t purchased when the remaining nine stores are sold.