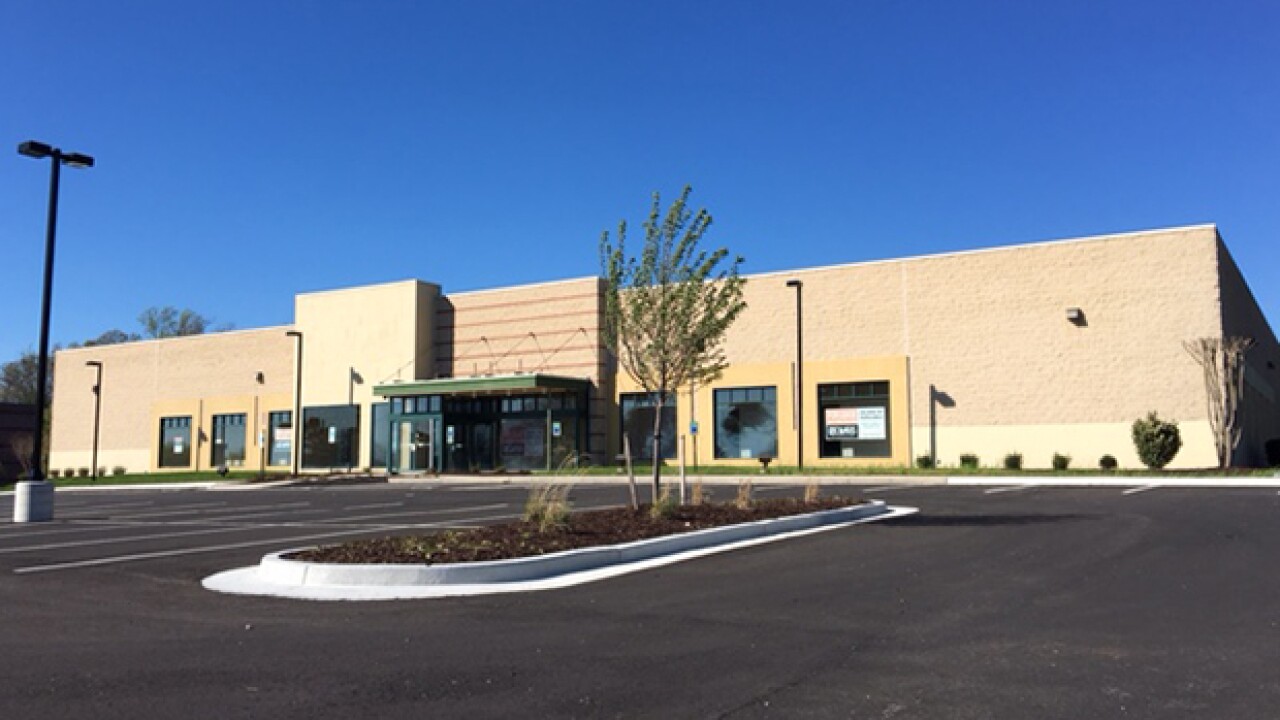 HENRICO, Va. — Electric carmaker Tesla plans to drive full speed ahead toward opening its first local dealership after getting a favorable ruling on Wednesday from the state.

The decision brings at least some closure to a nearly year-long process that pitted Tesla against the Virginia Automobile Dealers Association, a lobbying group for new car dealers in the state. The battle led to three public hearings before a DMV appointed hearing officer, who initially recommended in September to deny Tesla’s request.

The company, run by well-known CEO Elon Musk, said in a prepared statement Wednesday that it applauds Holcomb’s decision and it will now begin work in its dealership, which will take shape in the 30,000-square-foot former furniture building in Henrico County.

“We intend to swiftly begin construction to open our new store and service center at 9850 West Broad Street and look forward to joining Richmond’s business community.”

The company showed its confidence by leasing the space in the midst of its case against the VADA and won approval from Henrico County to rezone the property this summer.

The debate between Tesla and VADA hinged on a Virginia law that prevents car manufacturers from operating their own dealerships, unless it can be proven that no other licensed dealers would be willing and able to run such a dealership independently “in a manner consistent with the public interest.”

Tesla sought an exemption to that law, arguing that its business model only works if it is able to operate its own dealerships that sell straight to consumers and claims that independent dealers of its cars could not be profitable. At present, there are no independent Tesla dealers anywhere in the world.

Regardless of that business model, VADA, which has fought both of Tesla’s efforts to open dealerships in Virginia, had argued that there are independent dealers willing and able to run a Tesla dealership. It went as far as bringing 11 dealers in Richmond to the table expressing interest in opening a Tesla franchised dealership.