When officers arrived, they found a juvenile male suffering from a gunshot wound.

The victim was taken to an area hospital with injuries that were called not life-threatening. 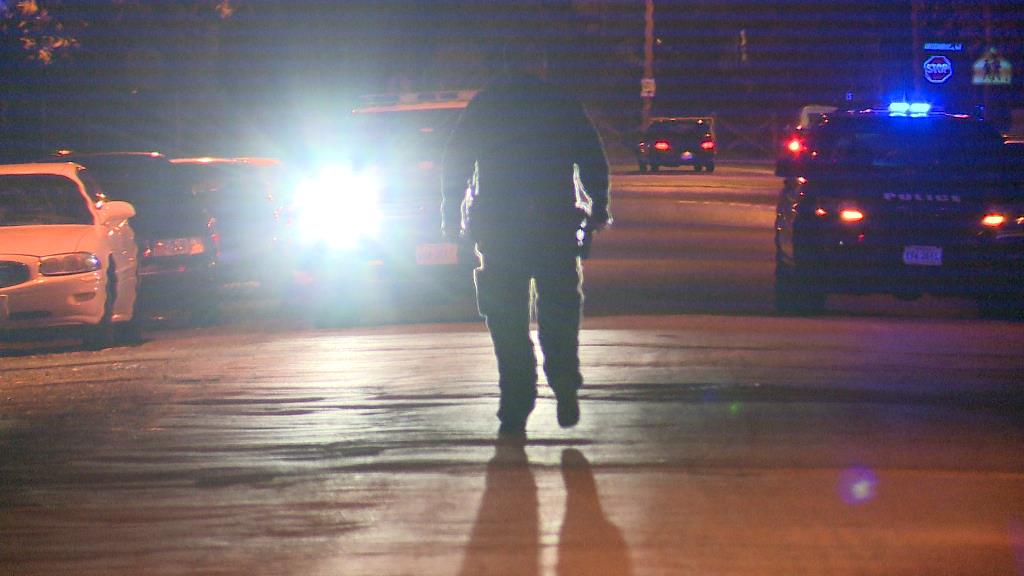