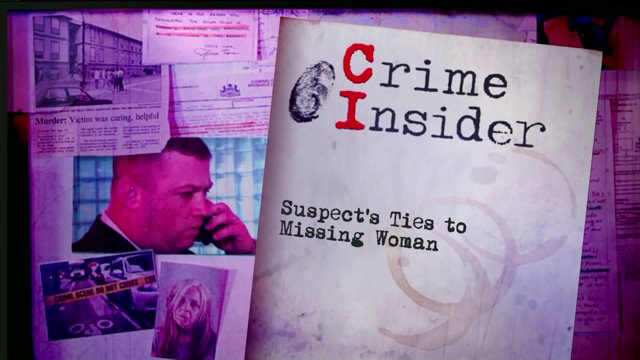 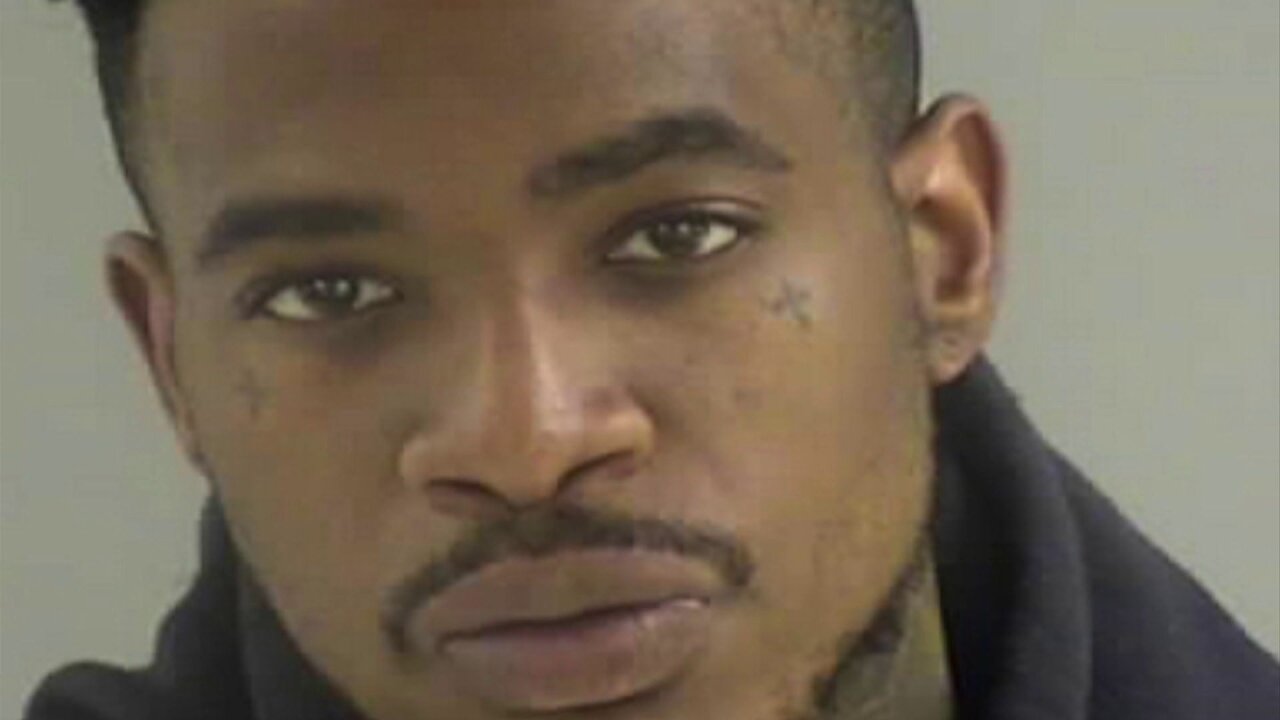 HENRICO COUNTY, Va. -- A Henrico man charged with severely burning a one-year-old girl who was in his care last week, has now been connected to a missing Richmond woman.

Sources say at this point there is nothing to indicate that Watkins had anything to do with her disappearance, but there are just noting the fact that Jacobs was last seen with Watkins.

Since Jacobs’s disappearance, Richmond Police have said there have no reason to suspect foul play.

Neither her debit card nor her cell phone has been used since.

“Cell phone, email, bank card, her Facebook, none of it has been used, nothing,” her mother Toni Jacobs said last week. “It's like she has dropped off the face of the earth. Nobody has heard from her and that's not like her.”

Jacobs was last seen in the 3100 block of East Broad in Church Hill, near Chimborazo Park.

She is described as a black female, 5 feet 3 inches tall and weighing 100 pounds. She has brown hair and brown eyes.

"She was last seen wearing black basketball shorts, pink and black Nike basketball shoes and a pink scarf," police said. "She has tattoos on her right foot, right leg and right hand of a leaf, paws and a flower, respectively."

Thursday, Watkins was arrested and charged with two felonies; one count of malicious wounding and one count of child abuse.

Police sources said the child’s injuries are most consistent with hot water. The investigation is ongoing.

Insider sources say police were called to Snowbird Road Monday afternoon after a woman pulled into her driveway and heard someone banging on a door with bricks.

Sources say the woman shouted and two men came running from behind her house, snatched her pocketbook off her shoulder and ran away through the woods.

The incident caused Salem Elementary and Middle School to temporarily be put on lockdown while K-9s searched the area.

Police said there was no indication of weapons during the incident and the school lockdown was precautionary.

“Chesterfield Police asked both Salem Church ES and Salem Church MS to go on lockdown while they investigated an incident in the community.  (Salem MS had already dismissed.) Salem ES parents were notified about a delay in dismissal.”