HANOVER COUNTY, Va. -- Administrators at Lee-Davis High School in Mechanicsville have launched an investigation after a student reported finding racist graffiti in a school bathroom.

A student reached out to WTVR CBS 6 with concerns that more was not being done to address the issue at school.

A Hanover Schools spokesperson confirmed the incident and said it was immediately addressed by the principal and removed from the bathroom stall door.

"Hanover County Public Schools does not tolerate racist, vulgar, profane, or obscene language," Hanover Schools spokesman Chris Whitley said. "This is an isolated incident and does not represent our students, division, or community. Appropriate disciplinary consequences will be imposed upon any student who engages in this type of behavior."

An investigation into who was responsible for the bathroom graffiti remained on-going.

Students are encouraged to report this or any related activity to staff immediately so it can be addressed, Whitley said.

The graffiti was reported to school administration on Friday, November 11. 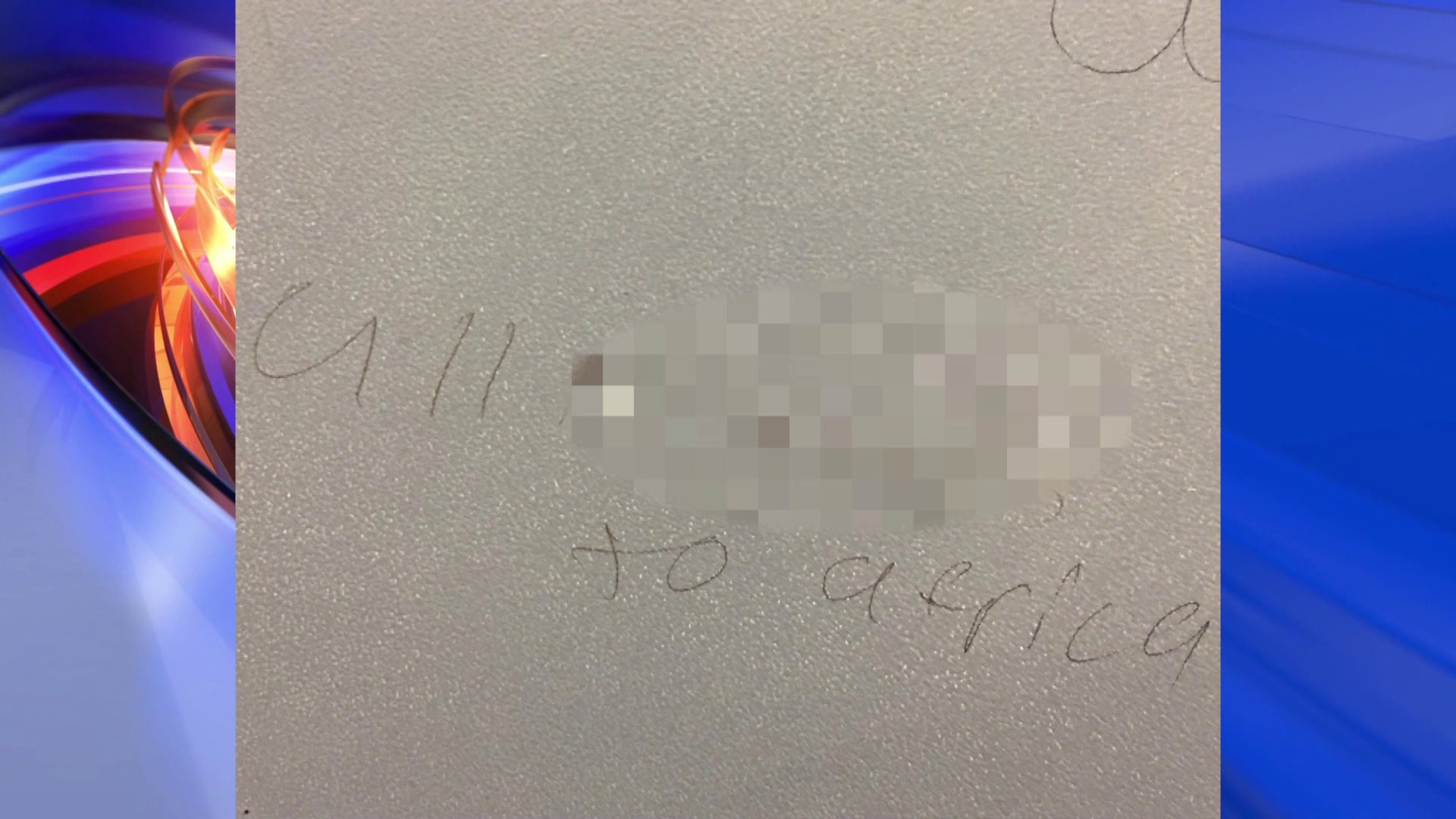