Ricky Martin to Ellen: ‘I proposed’ to artist Jwan Yosef 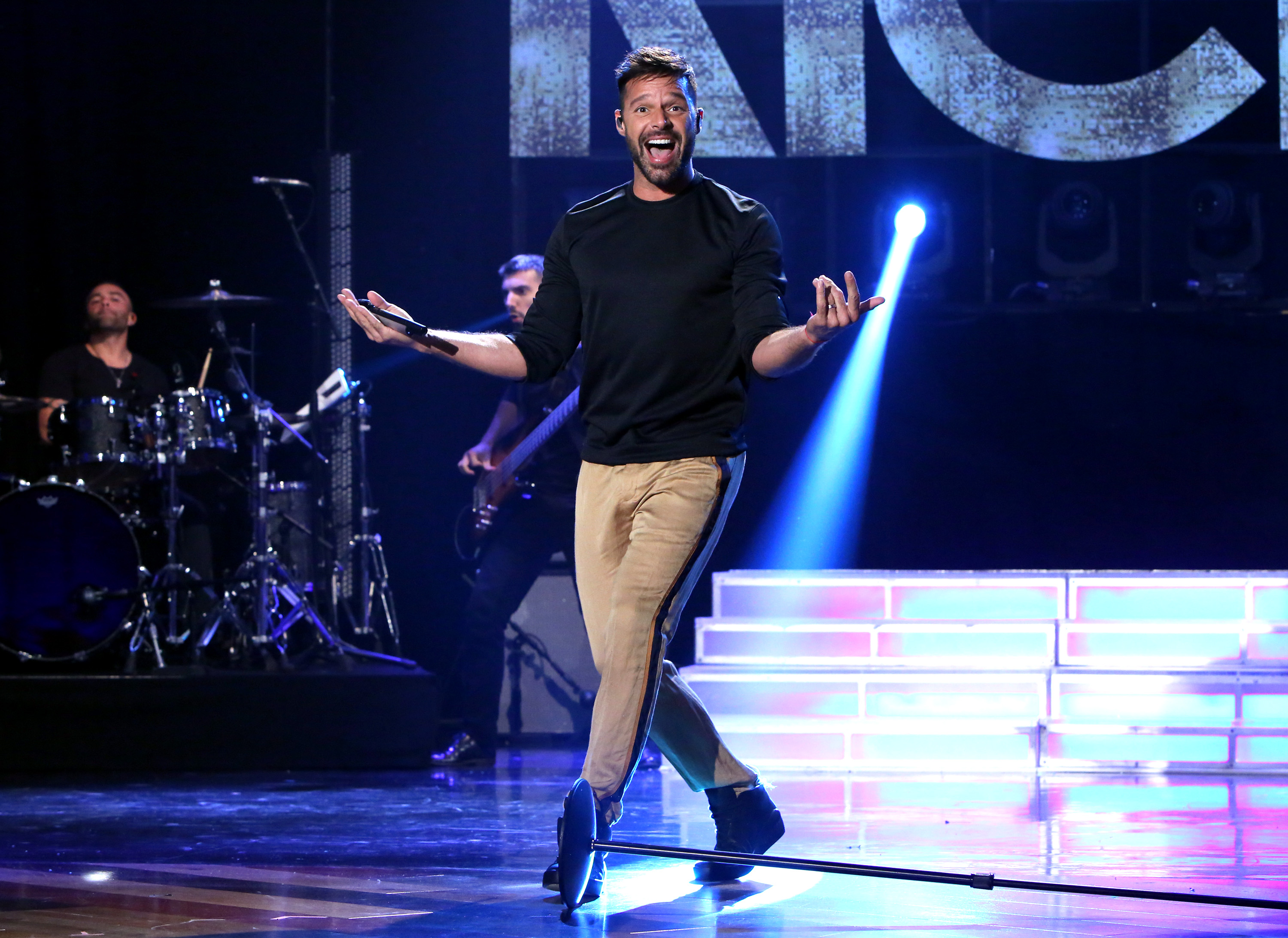 Ricky Martin performs on “The Ellen DeGeneres Show” on Wednesday and then reveals he is engaged to artist Jwan Yosef.

Ricky talks about his proposal and reveals how he first met Jwan. Ricky also chats about his two boys.

Tune-in to see Ricky perform some of his greatest hits!

On being in love and Engaged..

Ellen: I’m so happy for you…

Ellen: There he is.

Ellen: Jwan, and where does he live and how long have you known him and how did you meet?

Ricky: Well now he lives with me. He’s a conceptional artist and I’m a collector so I started looking for art and I saw his art and I went crazy because I really love what he does. Really original. And then I contacted him.

Ellen: And then you collected him.

Ellen: So you liked his art. And you didn’t even know what he looked like…

Ellen: How long have you all been together?

Ricky: We’ve known each other for more than a year now.

Ellen: And who proposed? You or him?

Ricky: I proposed. I was really nervous, but I got on my knees and I took out the little metal box I just had it in a little velvet pouch and instead of saying “will you marry me”… I said, “I got you something!” Bad. And then he was like, “yes.” I said, “I want to spend my life with you” and he was like, “what is the question?” “Would you marry me?” That’s it.

Ellen: Im so happy for you.

Ellen: I’m so happy for you. You deserve that.