The body was found just after 1:50 p.m. by Campbell's Bridge near the Chesterfield-Petersburg line not far from Virginia State University.

Chesterfield Police later identified the body as that of 59-year-old Everette W. Clary of the 21500 block of Jackson Street.

When news that a body was found at the river spread, family and friends showed up knowing the river was a place Clary liked to spend a lot of time.

“I just think this is him, I just feel it in my heart. He’s always came home, he always read his Bible every day,” said Clary's landlord.

Friends tell CBS 6 reporter Jon Burkett that Clary is survived by a daughter and aunt who live in the Hopewell area.

The remains were transported to the Office of the Chief Medical Examiner to determine an cause of death.

If you have information that could help investigators, call Chesterfield County Police Department at 804-748-1251 or Crime Solvers at 804-748-0660 or http://www.crimesolvers.net. 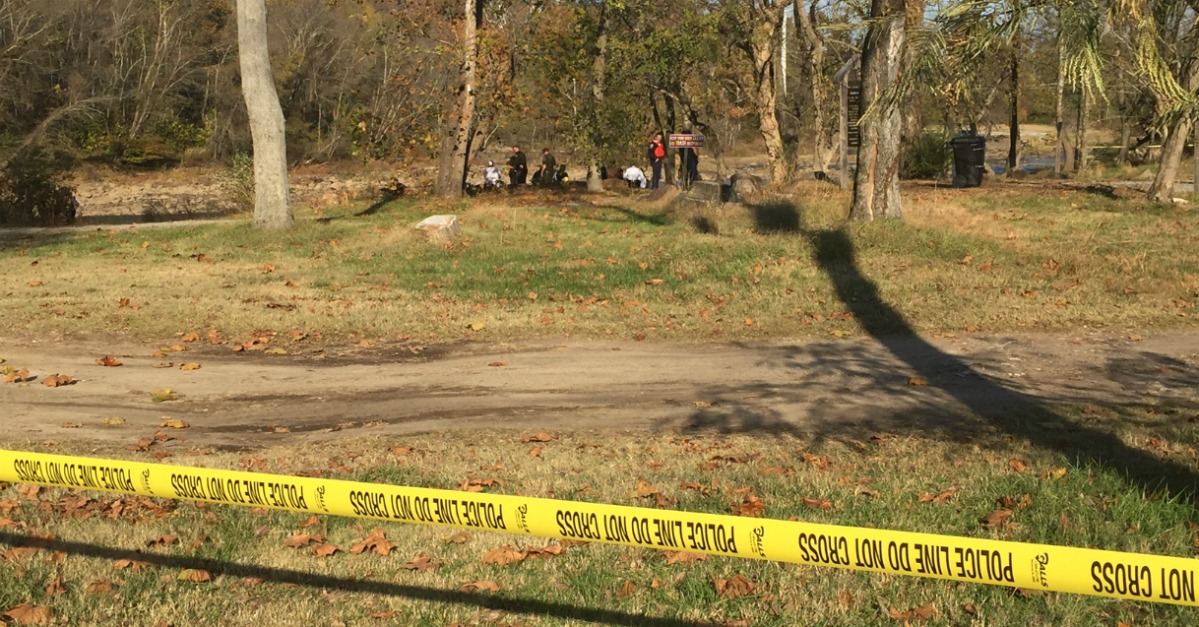