HENRICO COUNTY, Va. – Police have released surveillance photos of the man they say shot and killed a Henrico convenience store owner and robbed another store less than an hour later.

On Friday, November 11, at approximately 10:10 p.m., officers responded to the Tobacco Town convenience store in the 1100 block of Wilkinson Road for a shooting.

The store owner, Rajulbhai Patel was found dead on the sidewalk in the Chamberlayne Farms Shopping Center. 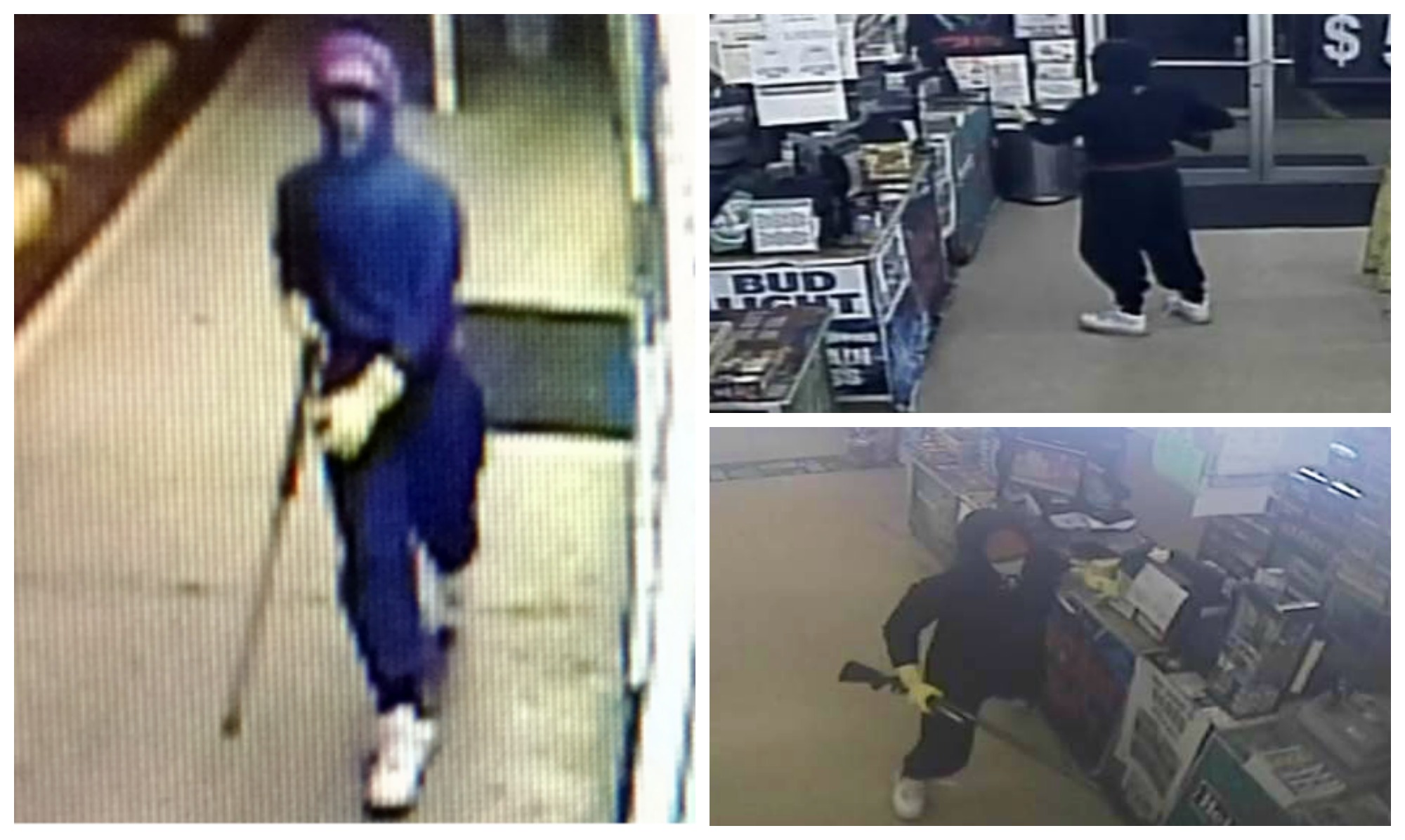 At approximately 11:00 p.m., officers responded to the Mountain Express convenience store in the 1600 block of Mountain Road for a robbery.

Police say the suspect approached the cashier, displayed a long gun, and demanded money. The victim complied and the suspect fled on foot, with an undisclosed amount of cash. No injuries were reported in the second incident.

Police are asking for the public's assistance in identifying and locating the suspect.

The man in both incidents is described as a black male, average height, approximately 150 pounds. The suspect was wearing a dark jacket, dark pants, gloves, and some type of fabric covering his face.

"I'm so devastated," cried one customer. "It blew my mind."

Robin Holloway, who works a few doors down from the murder scene, said she's afraid to go to work after the shooting.

"It’s a little unsettling something this close to where I work happened," said Holloway. "Now you have a family grieving, people are afraid, and you got somebody running around."

Nearby business owners said the store was robbed at gunpoint by masked men about a month ago.

Police said the majority of the businesses in the area were already closed and no one else was injured.

Patel leaves behind a wife and two young twin sons, according to his family.