Arrest made in Halloween sex assault 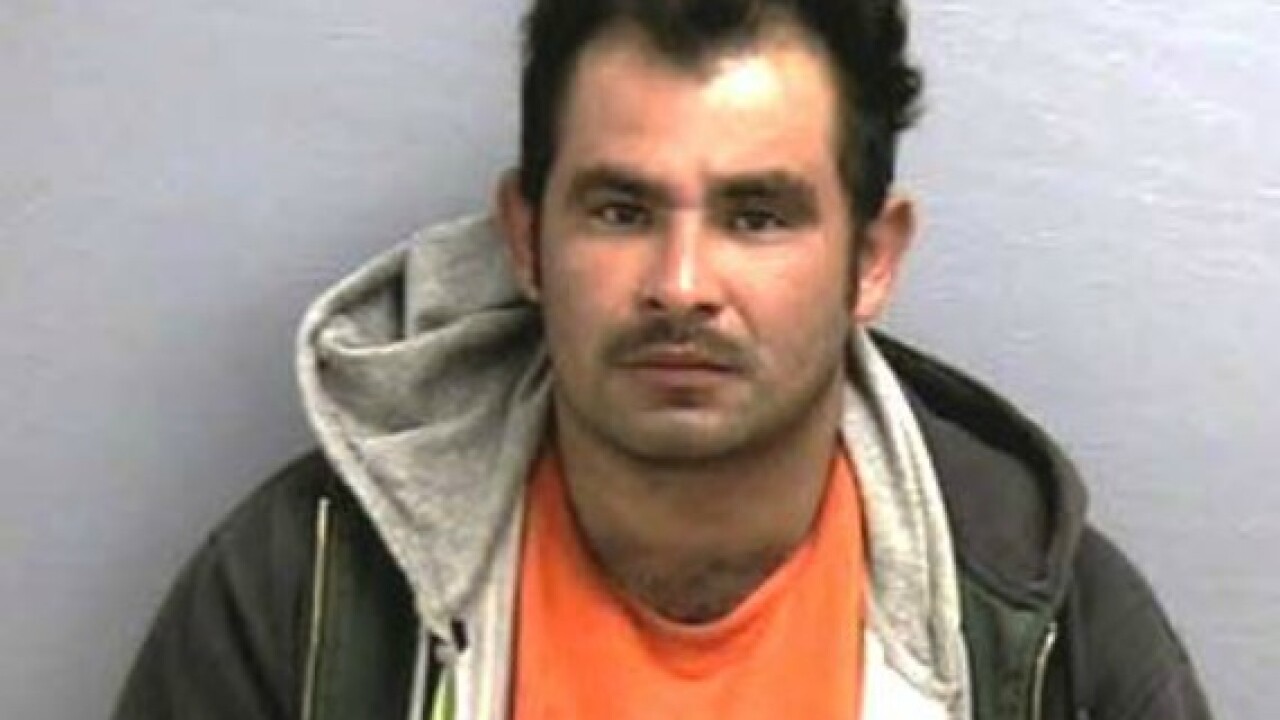 STAFFORD COUNTY, Va. -- A man wanted for sexually assaulting a woman in a ditch along side of State Route 3/Kings Highway in Stafford County on Halloween has been arrested.

Roberto Carlos Flores Sibrian, 26, was taken into custody November 10 at a construction site in Sanford, North Carolina, according to the Stafford County Sherriff's Office.

"He has been charged with Rape and Aggravated Sexual Battery and is being detained in the Lee County Jail on a $100,000 secured bond and an U.S. Immigration and Customs Enforcement Detainer," Stafford Sheriff's spokesman Morris Moncure said.

Sibrian has no fixed address, but was living in the Fredericksburg prior to the October 31 attack, investigators said.

"Approximately 100 leads were developed with the assistance of an aware and supportive public. All leads were investigated and the Sheriff’s Office gratefully acknowledges the vital role engaged citizens play in helping protect our community," Moncure said. "This is an active investigation and in order to protect the integrity of the case and the privacy of the victim no further information will be released at this time."

It started when the suspect hit a woman’s car and forced her off the road.

“After the accident, the suspect forcibly removed the victim from her vehicle and dragged her into a ditch off the roadway where he sexually assaulted her over a two-hour period,” investigators said.

If you have any information regarding the suspect in this case, please contact the Stafford County Sheriff’s Office at 540-658-4400.