‘I’m going to be a voice for everyone:’ Levar Stoney wins Richmond mayoral race 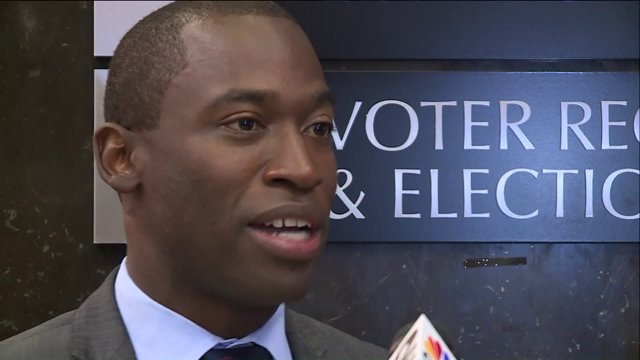 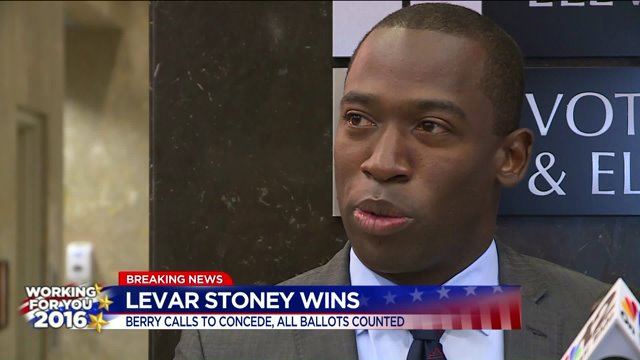 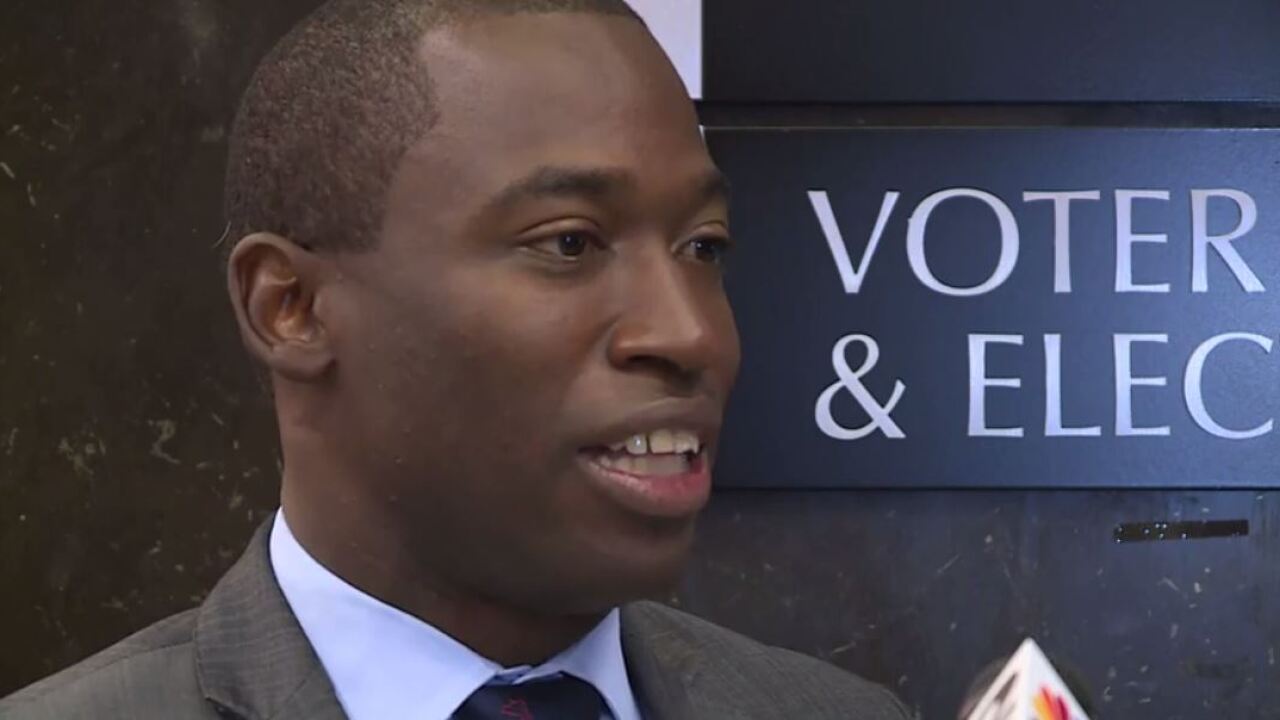 RICHMOND, Va. -- Levar Stoney has defeated Jack Berry in the Richmond mayoral race after officials counted as many as 9,000 absentee ballots Wednesday.

According to official results, mayor-elect Stoney captured five of the nine city voting districts and defeated Berry in the popular vote, 35,525 (36 percent) to 33,447 (34 percent).

"Last night the City of Richmond chose a progressive leader to move our city forward and take our city to the next level," Stoney said while addressing the media Wednesday night. "It is my commitment, as the next mayor of this city to inject, fresh energy, a new approach, and some new ideas."

"We had a very good conversation about the future of Richmond and the contest we've had over the last six and a half months," said Stoney.

"I'm going to be a voice for everyone," said Stoney. "No matter if you voted for me or not, I'm all about bringing this city together. That is my commitment, to put the children of this city first."

The Democratic Party of Virginia released a statement on Stoney's win in the mayoral election:

"I want to extend a heartfelt congratulations to my friend, Levar Stoney, on winning his campaign for Richmond's mayor. Levar is a principled Democrat and I have had the privilege of knowing him for many years as he worked to build a bright future for Virginians. I have every confidence in his leadership and fresh approach to usher in a new Richmond.  Levar will bring an unparalleled passion, energy, and work ethic to City Hall and I am thrilled to see what he accomplishes for the people of Richmond."

The five Districts was enough for Stoney to win the mayoral race.

In order for a candidate to become Richmond mayor, he or she must win five of the city’s nine districts. If no candidate wins five districts, a runoff election between top voter getters will occur.

Stoney and Berry were locked in a tight battle in the city's 3rd District. Last night’s results with 100% of precincts reporting showed Stoney won it by only about 600 votes.

Potential absentee ballots from the District could have given Berry the edge and forced a runoff on December 20.

Berry released at regarding the results of the race:

“Over the last seven months, we built support across the city for a campaign that was about leadership, experience, and uniting the community to tackle the big challenges facing Richmond. I thank everyone who was a part of this election process for enabling me to step forward and be a candidate for public office. I will be forever grateful to each and every one of you. I’m proud of the positive campaign we ran and the diversity of the team we put together.

“The campaign has been a highlight of my career and brought so many wonderful people together. It was an opportunity to listen, learn, share and debate that I will never forget.

“For 35 years I have worked to improve Richmond and bring more opportunities to the city. My heart and home are here. We raised our two sons in Richmond, and are now watching our two grandchildren grow up in this wonderful town. I love this city and will look for ways to be engaged in the future.

“While the outcome is not what we had hoped for, I know that Richmond will be in good hands. Richmond has elected a young, inspiring leader with a vision for the future and immense dedication to our schools and children. I congratulate Levar Stoney on his election as the next mayor of Richmond.  I wish him the very best and will be pulling for him and the city.”