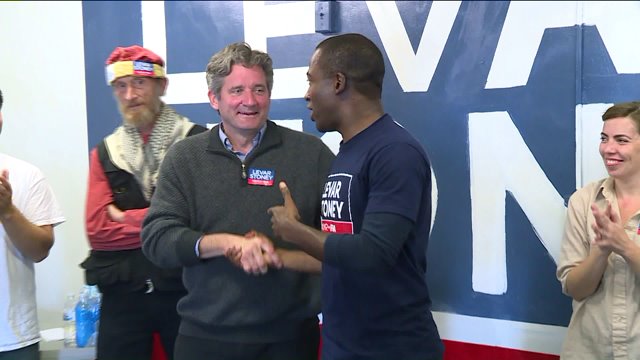 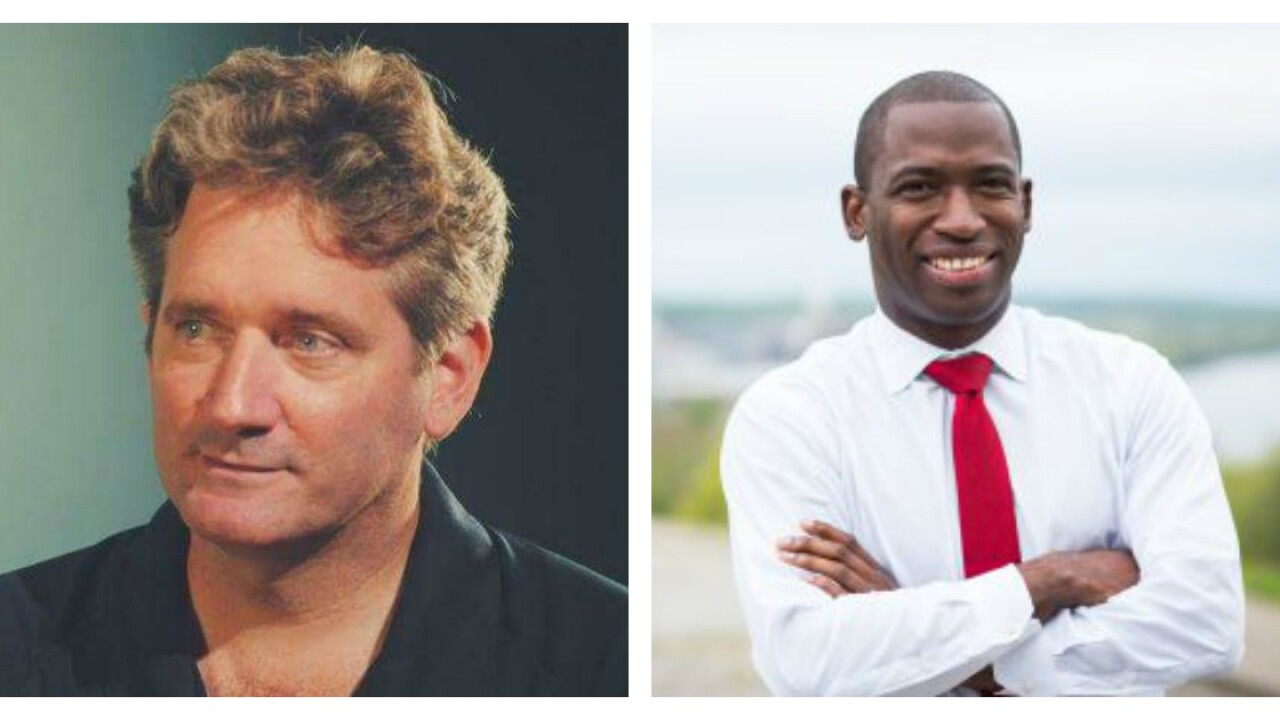 Baliles released this statement explaining his endorsement of Stoney:

Three days ago when I withdrew from the mayor’s race I called upon the remaining candidates to consolidate into one viable alternative to Joe Morrissey because our city needs to move forward.

It was a difficult but necessary decision.

But with three days to go, it is clear the field of candidates will not change and many of my supporters are asking me for direction.

Earlier this week, I asked my supporters to not vote for me on the ballot on Tuesday to send a message because the stakes are too high and our city’s future is too valuable.

I greatly respect my supporters and our shared passion for doing what is best for Richmond. I will not tell them how to vote, but can only tell them how I will vote on Tuesday.
My endorsement of Levar Stoney for mayor comes down to my belief that he best represents the next generation of leadership for our city that will work collaboratively with others to make the best decisions.

Richmond has come a long way since I was born here and we have achieved substantial progress in the last 15 years. We know there are so many people that are ready to help this city move to the next level and beyond. But we have much more to do because there are well-known problems that we need to resolve. It will take new thinking, an experienced team, and the determination to really address these issues.

Now is the time for the next generation of leaders to move Richmond forward.

We can do this, but we need someone who will work across the city, involve citizens from Woodville to Windsor Farms, and from Bellemeade to Bellevue. Someone that will look at the longstanding problems with creative new ideas and who displays the determination to put them into action. Levar Stoney is that leader and he should be our next mayor.
I hope you will join me in choosing to advance Richmond to the next level with Levar, who is up to the challenge. He can lead the way to a brighter future and make Richmond work – for all of us.

Stoney released this statement in response to Baliles' endorsement:

Jon Baliles has a breadth and depth of experience in city government and a true understanding of how City Hall works. Throughout his career, he has always put Richmond first. I am honored to have the endorsement of someone who is so keenly focused on making sure our city continues moving forward. Jon's confidence in my candidacy and ability to serve is humbling. I am excited to have him join our team in campaigning these final days and I look forward to having his counsel and advice when I'm Mayor.

Baliles announced his withdrawal from the mayoral race Wednesday on his campaign's Facebook page. He had consistently remained in the top four among candidates in terms of polling and fundraising throughout the race.