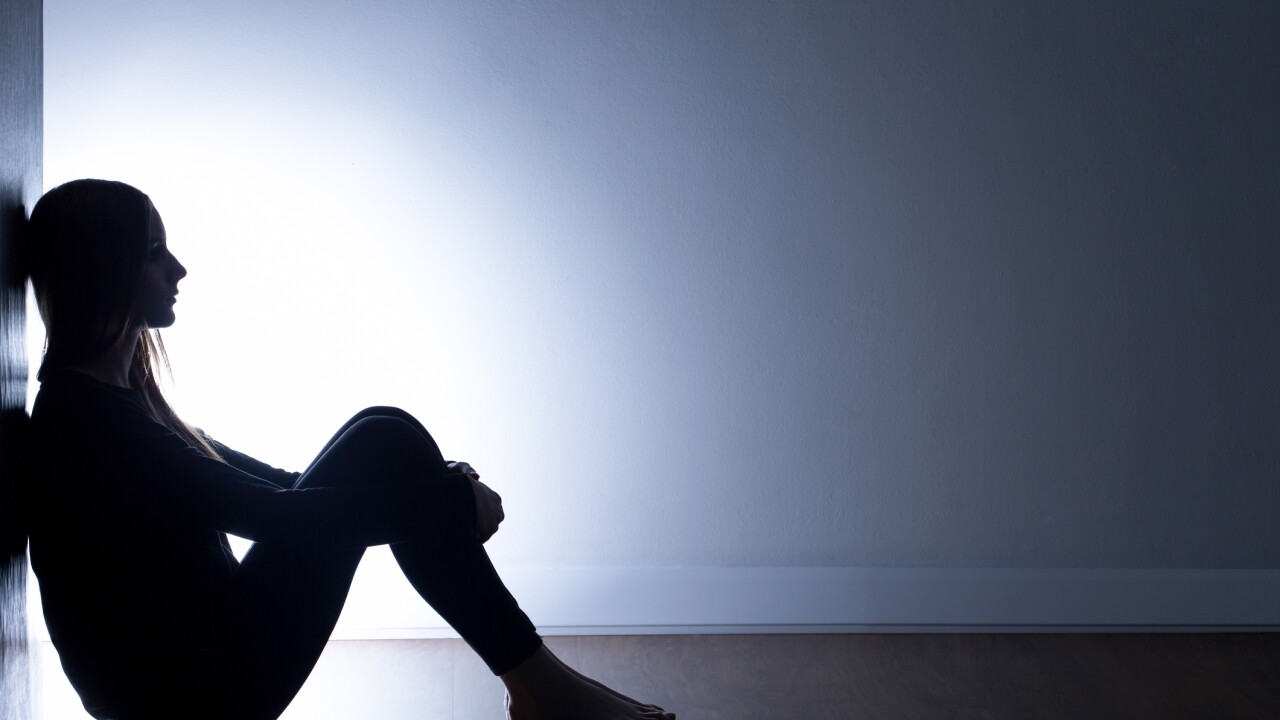 Since 2007, the rate of suicide deaths among children between the ages of 10 and 14 has doubled, according to new government data released Thursday.

The death rate data, published in the US Centers for Disease Control and Prevention’s Morbidity and Mortality Weekly Report, measured children’s fatalities due to motor vehicle traffic injury, homicide and suicide between the years 1999 and 2014.

On a positive note, the number of deaths due to motor vehicle traffic, or car crashes, has improved significantly through the years, the report says. In 2014, vehicle fatalities decreased by 58% from 1999, when there were 4.5 deaths per 100,000 children, to 1.2 deaths in 2014. Deaths from homicide have also declined over the same time period, though less dramatically, decreasing from 1.2 fatalities in 1999 to 0.8 in 2014.

Not just a teenage problem

Young kids may attempt to harm themselves for different reasons than teens. Most of the time, bad relationships between family and friends provoke kids to hurt themselves, Boesky says. On the other hand, a 14-year-old may kill herself because of a fight with her boyfriend.

When looking for the warning signs for suicide in kids, “many people look for signs of depression,” Boesky explained. “Teens (who attempt suicide) typically show mood swings and depression, but younger children are much more likely to suffer from (attention-deficit hyperactivity disorder).

“Many people, including medical professionals, think suicide is a teenage problem,” Boesky said. “But suicide can happen at very young ages, and we have to talk about this problem with all children.”

How do we prevent suicide in kids?

Though it can be more difficult to predict suicide in children, Boesky notes several warning signs. Any increased sadness, irritability or anger should be monitored. Guardians should also pay attention to children who suddenly lose interest in their friends or activities, or begin to isolate themselves more.

Finally, adults should tune in to what kids are saying. Take heed if they start saying mean or derogatory things or if they say things like, “I wish I were dead” or “I wish I could go to sleep forever.”

“These sayings are not normal,” Boesky emphasized. For parents, if children start displaying these behaviors, Boesky advises talking to the kids about their feelings and questioning why they feel that way. If the actions worsen, parents may want to contact a pediatrician or counselor.

There is very little research regarding suicide in children in the 10 to 14 age group and younger, according to Boesky. She hopes that the CDC’s report will highlight the problem of suicide rates increasing in kids and that both medical professionals and parents will be better prepared to prevent harm before it happens.

“This is a wakeup call for more research on why young children are taking their lives and how we can intervene,” Boesky said.