3 workers hospitalized after fire breaks out at Norfolk shipyard

NORFOLK, Va. - Three workers were sent to the hospital Saturday afternoon after a flash fire at Colonna's Shipyard in Norfolk, WTKR reported.

According to Battalion Chief Joseph Milligan with Norfolk Fire Rescue, the victims had various degrees of burns and were taken to Sentara Norfolk General Hospital.

Milligan said the three were working along the USACE Dredge McFarland when the fire broke out in the engine room.

The vessel was dry dock at the time, which went out after burning the three. The fire was contained when crews arrived. 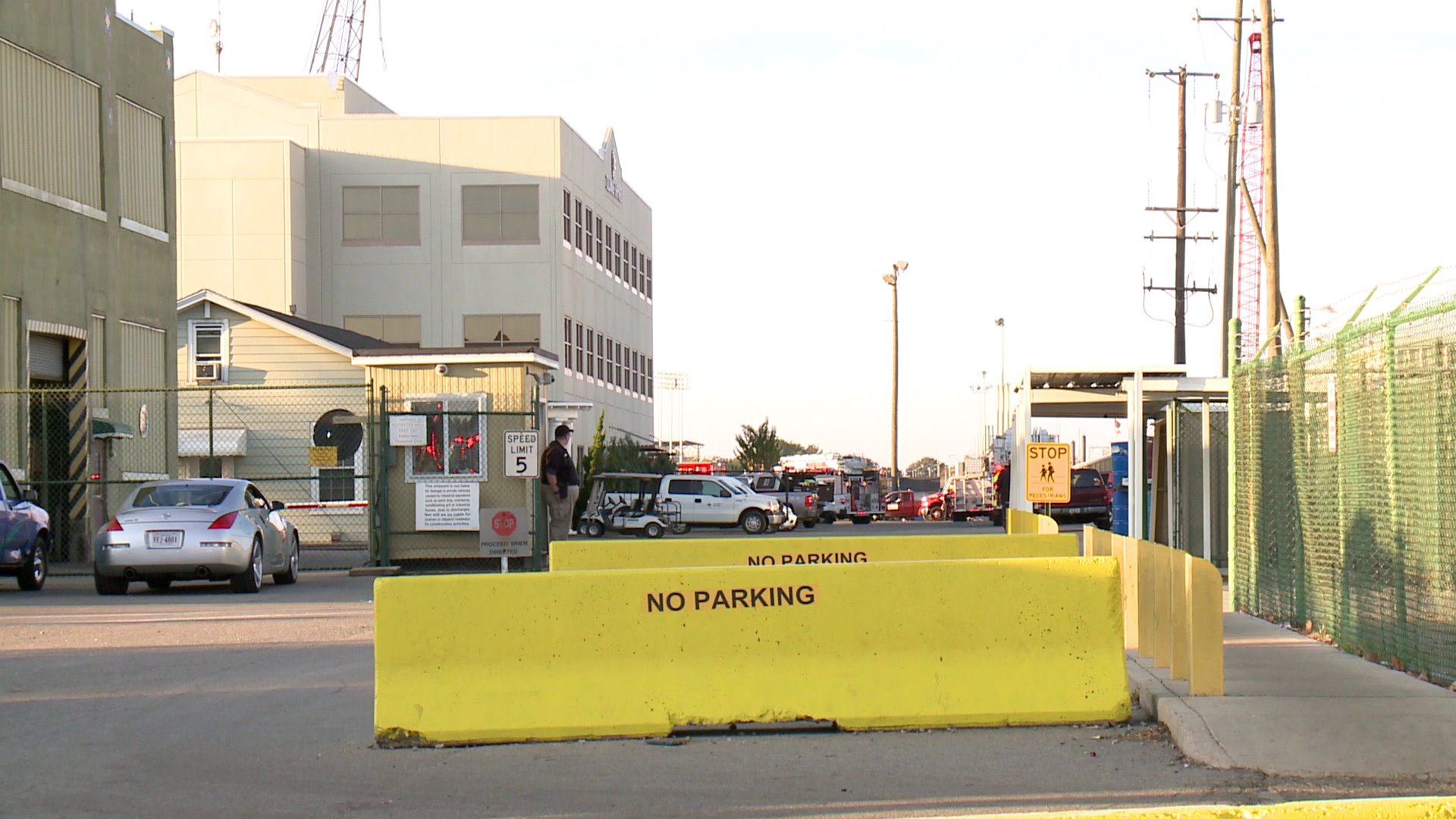