HENRICO COUNTY, Va. – A Henrico house fire has been ruled accidental after the home caught on fire while a man was cooking on the grill on the back deck.

Fire officials said they received a call at 8:20 p.m. for a gas tank on fire on the back porch of a home in the 5700 block of Avery’s Court in the county’s west end.

The man was using a propane grill when he saying it exploded and started a fire that shot up to the attic of the home. The man said the propane tank was newly purchased. 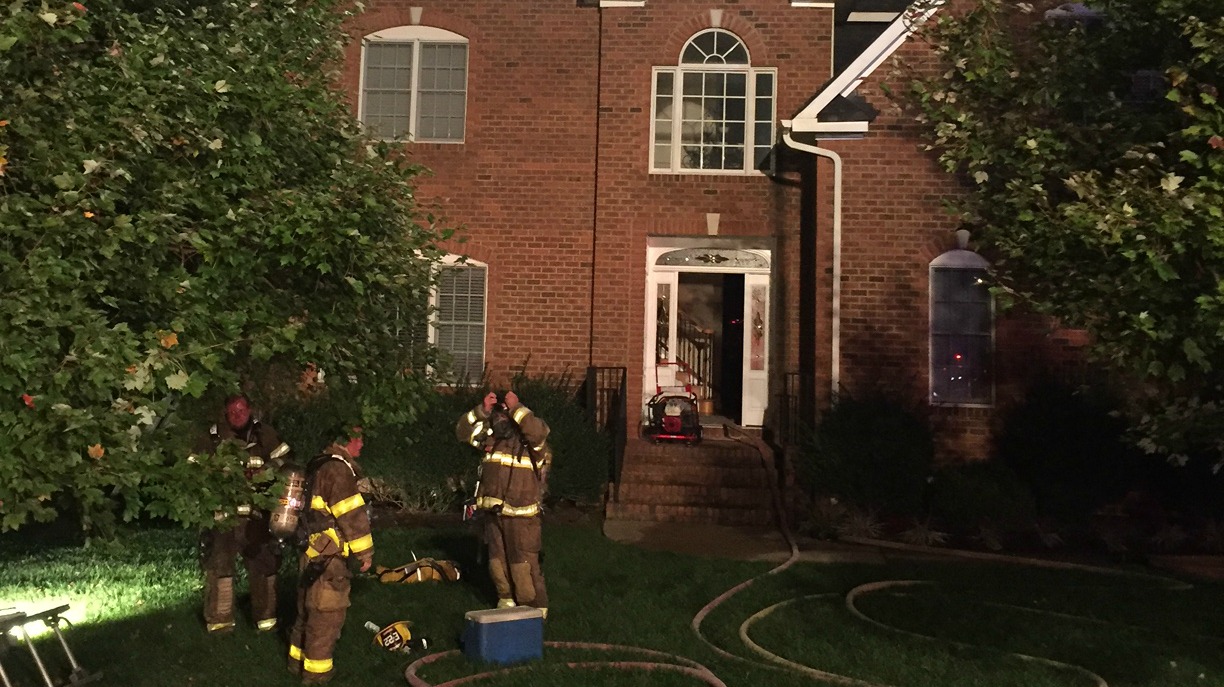 "The fire was determined to have started at a gas grill, which ignited the vinyl siding, and that fire on the exterior of the home quickly rose and entered the upper portions of the home," according to a Henrico Fire spokesperson. "Personnel immediately deployed hose lines to control the fire while other firefighters searched the home for potential victims."

The resident was the only person home at the time of the fire and he was uninjured.

Henrico Fire is reminding residents to have a home escape plan and practice it in the event of a fire. They recommend you have two ways out and have a designated place to meet once outside.