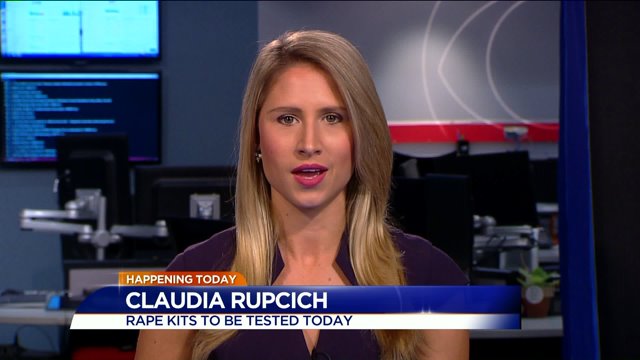 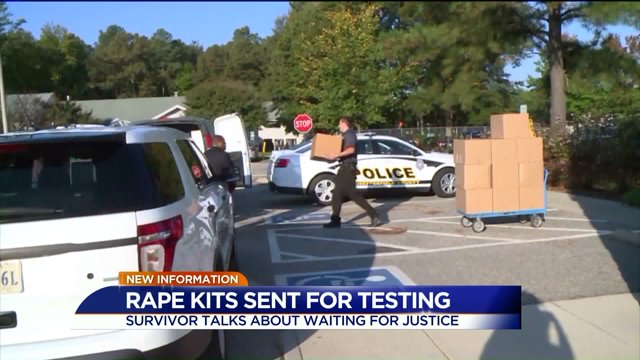 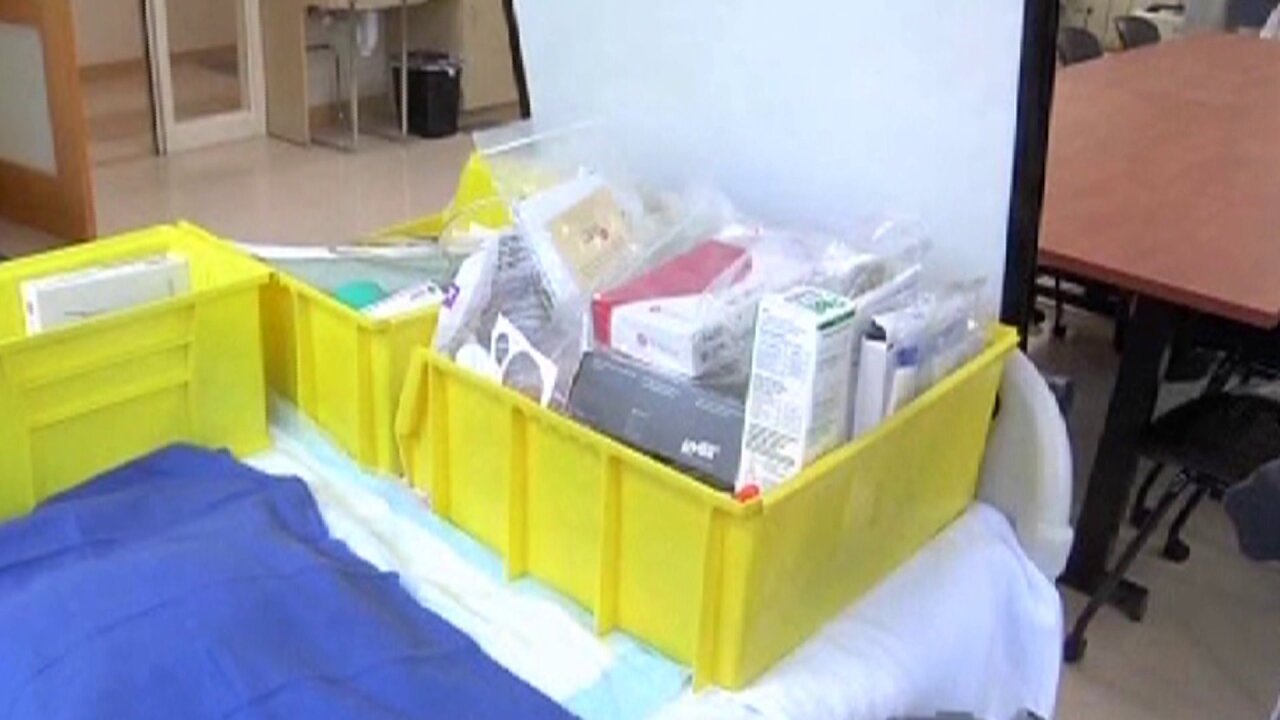 CHESTERFIELD COUNTY, Va. -- More than 100 rape kits  will be sent to a lab for testing Wednesday.

There are more than 2,000 old rape kits -- some dating back decades -- waiting to be tested for DNA, Herring said. Chesterfield becomes the third Virginia locality to send untested kits to the Northern Virginia lab for testing and analysis.

Herring said he hoped the kits contain evidence that could prove useful in identifying sexual predators.

"Sexual violence is very often a serial crime, rarely does a perpetrator commit it only once and so by doing these tests we will be able to identify potential perpetrators," he said.

"First thing when we got the grant award, was to get a group of advocated, law enforcement and forensics efforts to come up with a plan to send kits to the lab," Herring said.

After the kits are processed, any DNA profiles that are developed will be uploaded into the national DNA database by the Virginia Department of Forensic Science (DFS) to identify crimes that were committed by known perpetrators or link crimes committed by a common, unidentified perpetrator, according to Herring's spokesperson.

State law requires rape kits to be texted within 60 days.