RICHMOND, Va. – The City of Richmond has announced a new agreement between the city, the Richmond Flying Squirrels, and Virginia Commonwealth University that will commit the minor league team to stay in Richmond for a minimum of 30 years once a new ballpark is constructed.

The new agreement will guide the final stages of planning for a new ballpark in Richmond to be used by the Flying Squirrels and VCU.

“This is a significant step forward for baseball in the Richmond region,” said Mayor Dwight C. Jones. “More importantly, it advances our efforts for economic development along the Boulevard to generate revenue for schools and city services, consistent with our longstanding goals for Richmond.”

The cost of the new stadium will range from approximately $50 to $60 million. The design of the venue will also be able to accommodate non-athletic events such as concerts, festivals, or other community event.

“The partnership was energized by the City’s planning for economic development of 60 acres of city-owned North Side land bounded by North Boulevard and Hermitage Road. That effort included extensive public comment, with more than 6,000 people participating,” the city said in a press release.

“The Flying Squirrels are excited by the progress and spirit of cooperation that is evidenced by this new agreement. We look forward to playing our games in a new ballpark, as tenants in a Boulevard area that is being economically developed to best serve the interests of our Greater Richmond community, neighbors and fans,” said Lou DiBella, President of Navigators Baseball LLC, which does business as the Richmond Flying Squirrels.

Under the new agreement, the Flying Squirrels and VCU will be the primary users of the new ballpark.

“This is an exciting next step toward improving quality of life and driving economic development for the entire region while at the same time advancing VCU’s athletic programs,” said VCU President Michael Rao. 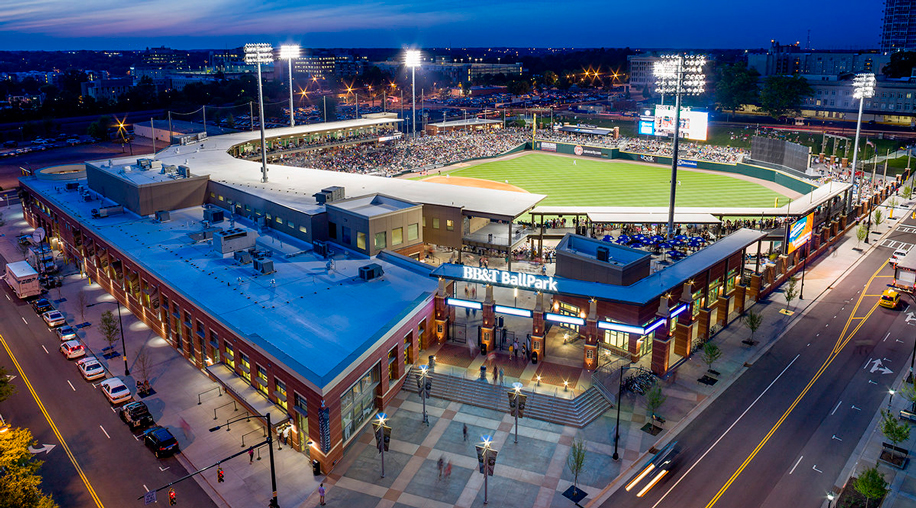