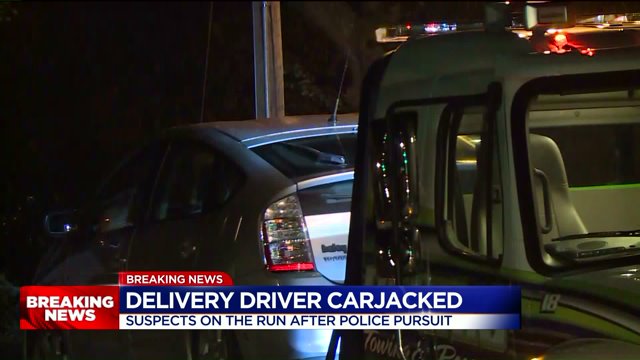 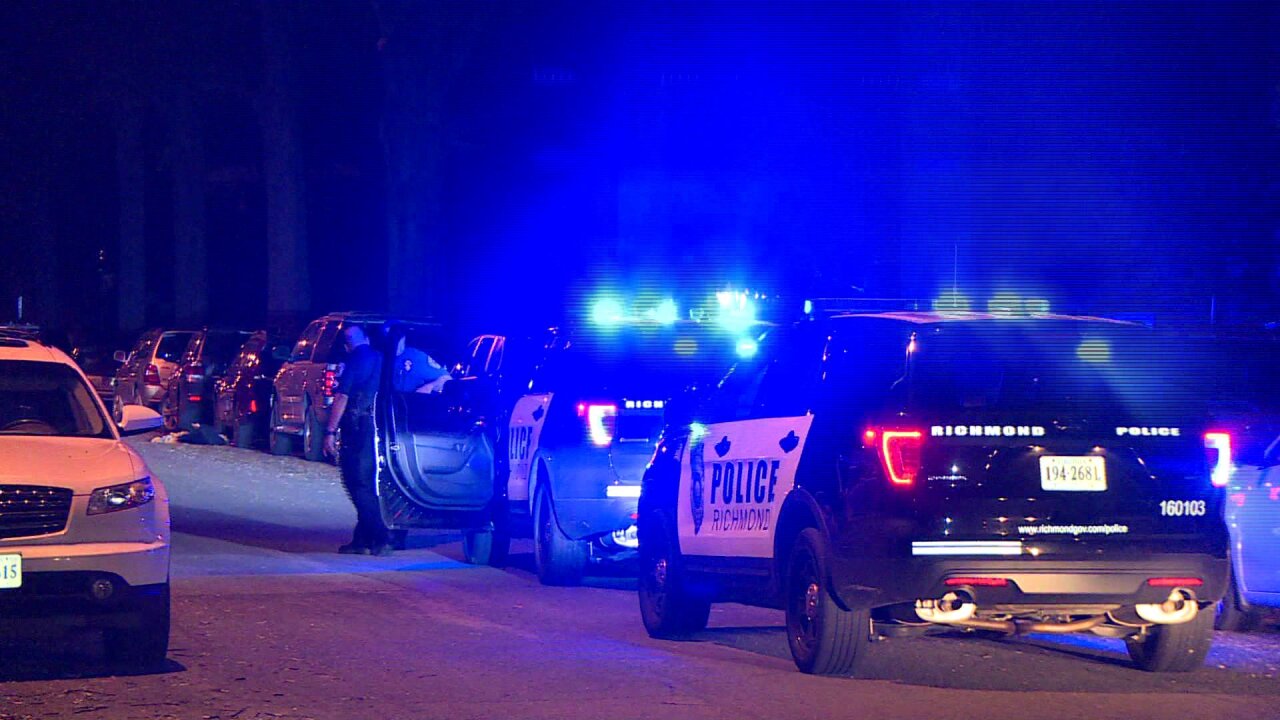 RICHMOND, Va. -- A carjacking led to a short police chase that  ended in Westover Hills after the suspects abandoned the car.

A newspaper delivery driver told police he was carjacked and robbed in Richmond's near West End, around 3:10 a.m. Wednesday. The driver was delivering papers in the 4700 block of Bromley Lane.

Neighbors on that street were disturbed to find out a Richmond Times-Dispatch newspaper delivery driver was carjacked and robbed.

"I was shocked. I saw it on the news earlier this morning and couldn't believe that it happened literally right here on the street and I didn't even hear anything,” said Catherine Kelley who lives on Bromley Lane.

Richmond police got a call around 3:10 a.m. Tuesday. They say three men pulled up next to the delivery driver's car and demanded that the man in his 50s get out of the car. The men pushed the driver to the ground and struck him with a handgun. The suspects left with the driver's car, wallet and phone.

"I've never heard anything like that in the 12 years we've lived here,” said neighbor Peggy Seaton.

A few neighbors on Bromley Ln. say they had items stolen from their parked cars early this morning, and wonder if it's the same suspects.

Police later spotted the victim's ctolen Toyota Prius near the Boulevard Bridge and tried to stop it. Police said the car then took off, starting a short police pursuit.

All three men inside ditched the car and ran near the intersection of Westover Hills Boulevard and New Kent Avenue.

Police used K9 units to search the area, but so far none of the three have been caught.

Richmond police are investigating. If you know anything, call Crime Stoppers at 780-1000.

The Richmond-Times Dispatch issued a statement after the carjacking:

"We are aware of this incident and are working with police at this time. Our major concern is for the safety of our independent carrier force. This is a horrifying and unfortunate incident and we praise the dedication and commitment of our employees and carriers. We immediately rushed to the scene as soon as we were alerted of this incident. Our carrier insisted on staying on his route and finishing his deliveries. This shows the dedication of our carrier force to our loyal Richmond Times-Dispatch subscribers. We keep the safety of our employees and carriers at the highest level of importance and hope that the three young men are brought to justice."