RICHMOND, Va. -- A viewer reached out to CBS 6 Wednesday afternoon with concerns of recent car break-ins in a Jackson Ward neighborhood.

On Wednesday, Aria told said her car was broken into in broad daylight when she parked on N. 2nd Street for work.

Two windows were smashed open and the brick used was still in her front seat. 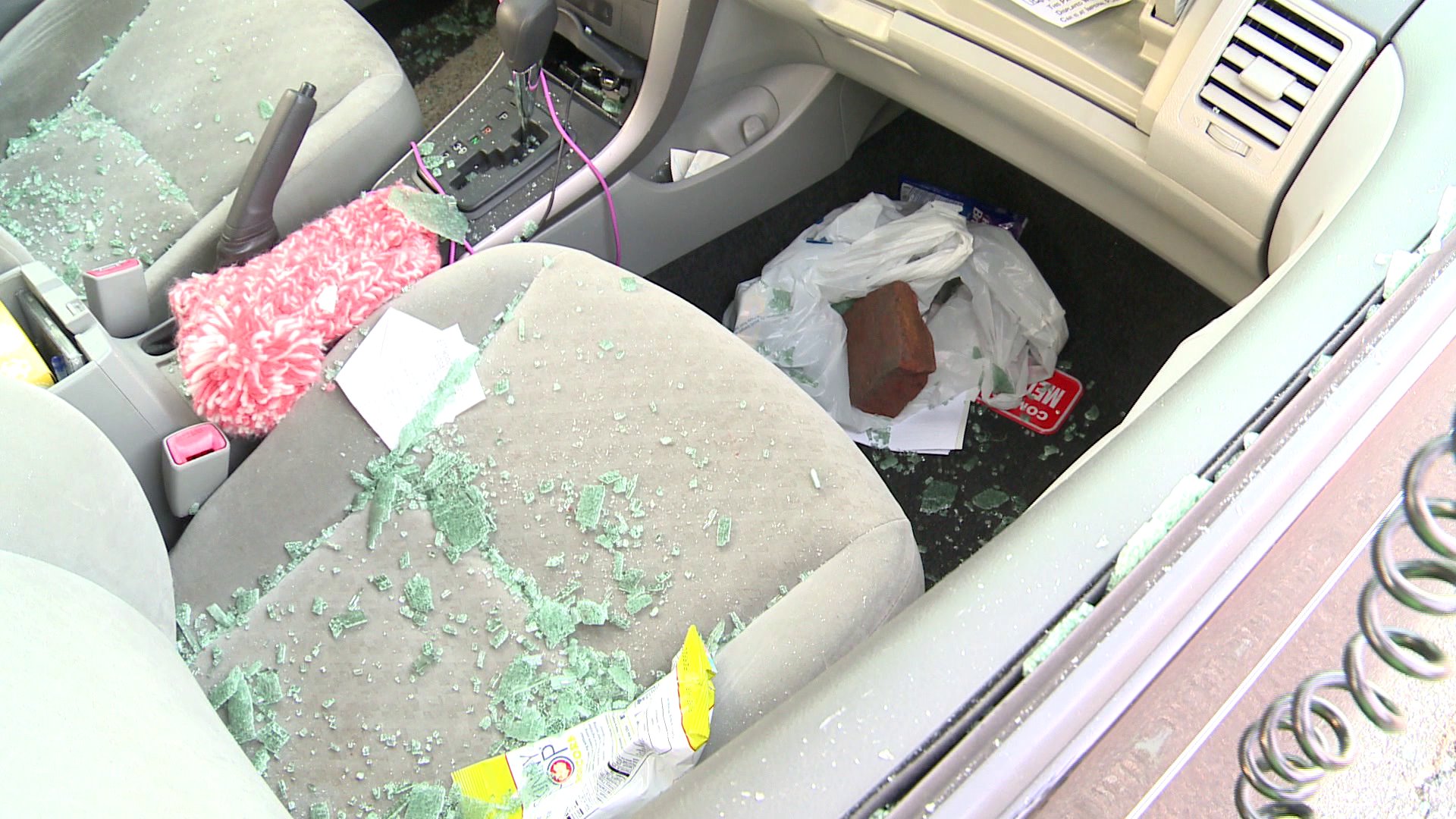 “It’s really inconvenient,” said Aria. “There’s a lot of break-ins on this street so I kind of took a chance parking here.”

Aria called Richmond Police to report the incident, but said police told her it’s going to be difficult to find out who is responsible, since there were no fingerprints taken.

Aria said she was also told that it’s difficult to collect fingerprints in cars.

Still, she and others said they would like to see more police presence in the area due to recent break-ins.

“There’s some more glass down the street where you can see probably another car broken into,” she said.

Anyone with information about this incident or any car break-ins in the area are asked to call Crime Stoppers at 780-1000 or go to http://www.7801000.com.