CHESTERFIELD COUNTY, Va. -- Ana Liza Colyer fell in love with her husband Jerry while in the Philippines. She expected to live with him in Richmond for the rest of their lives.

Jerry's life came to a sudden end Thursday night while was at work at the Econo Lodge on Indian Hill Road. A man with a gun entered the motel at about 10:57 p.m., demanded money, then shot and killed the husband and father.

Police said the gunman killed Colyer even though the 43-year-old man complied with the robber's demands. Motel manager Jay Patel said surveillance video inside the office showed Colyer never put up a fight.

"[Jerry] was a really nice guy, honest, always friendly, and always smiling," Patel said. "He never had problems with anybody."

Patel said the gunman cleaned them out, and killed Colyer for about $200. After he fired the gun, the killer ran away towards Woods Edge Road, according to police.

The shooter was described as a male, wearing a red long sleeve hooded sweatshirt, red brimmed hat, jeans, and a dark-colored belt. 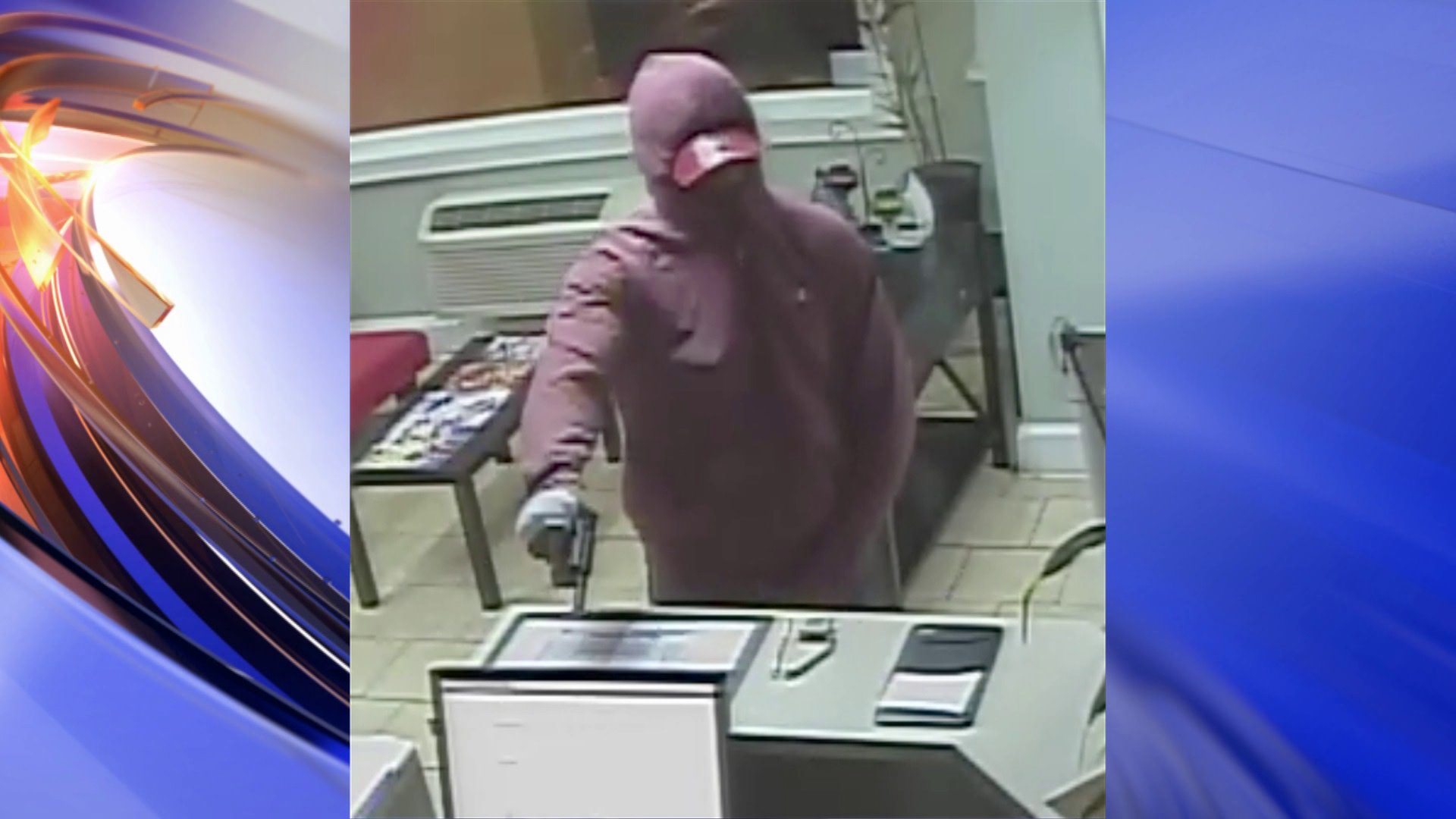 "Whoever you are, do you know what you did to us?" Ana Liza asked. "I don't have family here. You did this to my husband."

Colyer was about to celebrate his one-year anniversary employed at the motel.

He was a Virginia Tech graduate and worked at the university's gym for about five years before moving to Central Virginia, according to his wife.

Ana Liza made a plea to the shooter to come forward.

"I hope they find the killer," she said. "So, he's going to pay for what he did to my husband."

A GoFundMe page has been set up on the behalf on the Colyer family to help with funeral expenses.