Selena Avalos opened the box, thinking the restaurant brought her breadsticks by mistake. It turns out; she received bread of a different type. 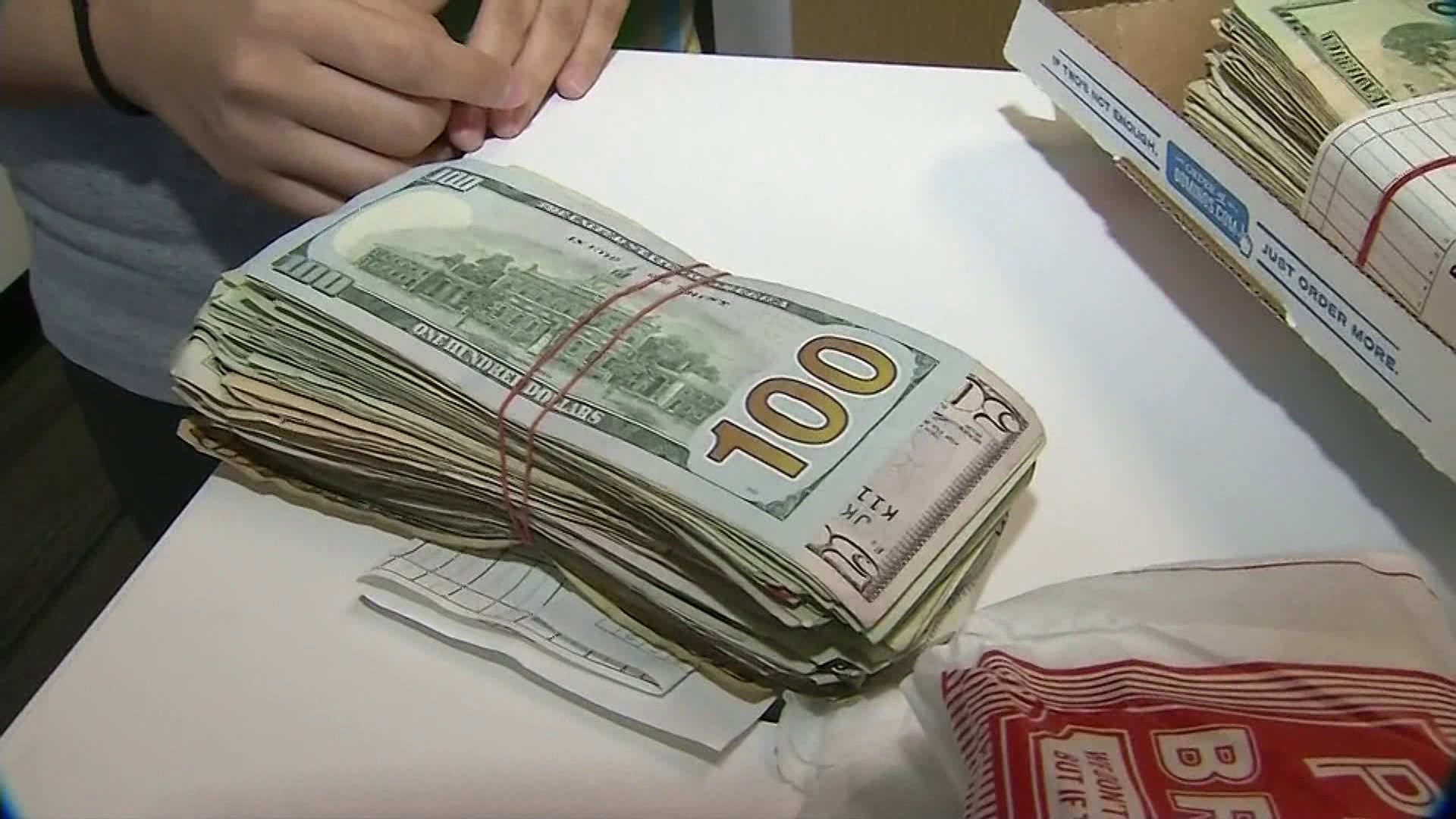 She says she knew right away it was probably the restaurant's deposit. So she called Domino's right away.

But three days after the discovery, Avalos said no one from Domino’s returned her phone call.

“Wouldn’t they be thinking, oh where did that money go,” Avalos asked. “Right away or maybe the next day, but three days later. Still nothing… that’s crazy.”

She contacted her local TV station who was able to finally connect her with the Dominos corporate office.

Once she returned the money, Domino’s rewarded her with free pizza for a year for her honesty.

Her boss at work was also very impressed with her honesty, and rewarded her with an extra week of paid vacation.