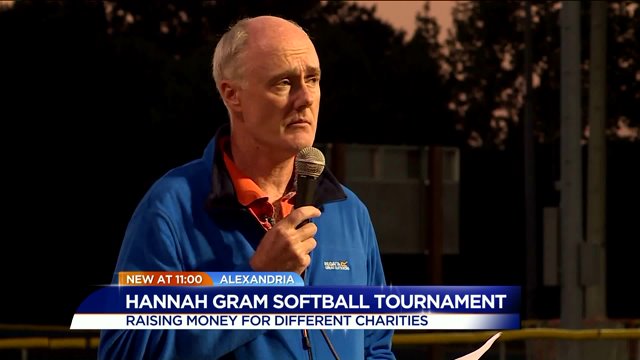 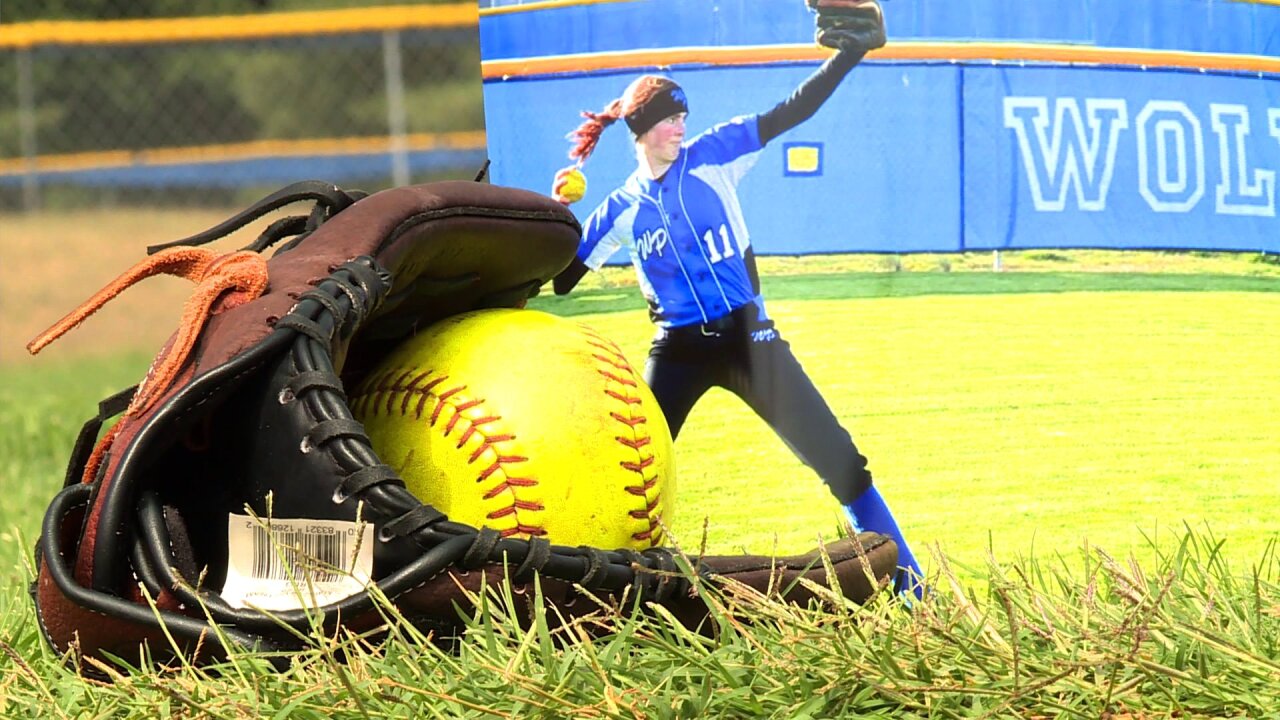 ALEXANDRIA, Va. — It was all fun and games in Northern Virginia as fifteen girl’s softball teams from around the region competed for the championship trophy in two different age brackets in the Hannah Graham Memorial Tournament.

But Saturday at an awards ceremony following the games, the mood turned deadly serious when John Graham, Hannah’s father took to the mound.

John Graham talked at length about the circumstances surrounding his daughter’s homicide, and the need for young women to be aware and self-protective in a world where killers like Jesse Matthews exist. Watch his remarks in full below.