Police said they were called in the 4100 block of Midlothian Turnpike, near Midlothian Village Apartments, for a report of a person shot just before 6 p.m. There was no body at the scene.

However, investigators located the victim, 22-year-old Jarod Buford of Petersburg, inside a vehicle nearby at West 32nd Street and Midlothian Turnpike, near Swansboro Elementary School.

Police said the shooting happened at the first location and the vehicle traveled to the second location.

The male victim was transported to VCU Medical Center where he later succumbed to his injuries. 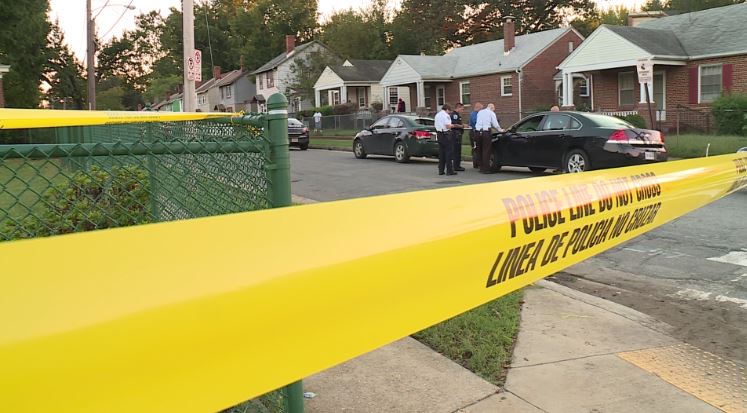 The Medical Examiner will determine the cause and manner of Buford's death.

The shooting marks the city's 44th homicide so far in 2016. Police are still investigating and there is no word on a possible suspect at this time.