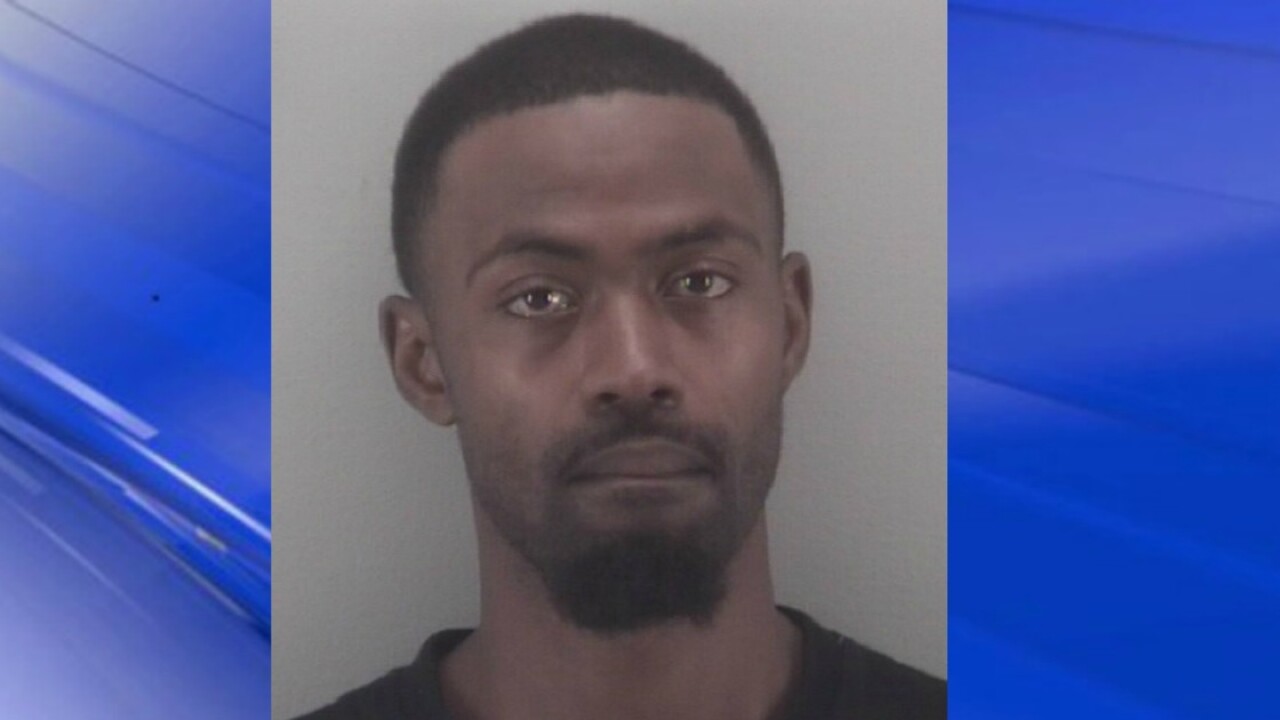 RICHMOND, Va. – A Chesterfield man has been arrested in connection with a July triple shooting inside a motel room in Richmond’s Southside.

Erik T. Bell, 28, of the 1600 block of Otterdale Road, has been charged with malicious wounding and use of a firearm in the commission of a felony.

Police said the shooting happened inside the Cloverleaf Inn located at 5456 Midlothian Turnpike on July 30.

Officers responded to the scene around 3 a.m. for a report of three people shot inside one of the rooms. They arrived to find two men and one woman suffering from gunshot wounds.

All three victims were taken to a local hospital for treatment of non-life-threatening injuries.

Anyone with further information about this case is asked to call Major Crimes Detective Mark Godwin at 804 646-5533 or Crime Stoppers at 780-1000. Citizens can also text Crime Stoppers at 274637, using the key word “ITip” followed by your tip.