Investigators said the shooting happened around 6:30 p.m. at the Oliver Crossing apartment complex on Coalter Street.

Police said the woman was walking up a hill towards the apartments when several gunshots ran out from a car on Coalter Street. She was struck in the leg. Police believe she was an innocent bystander. 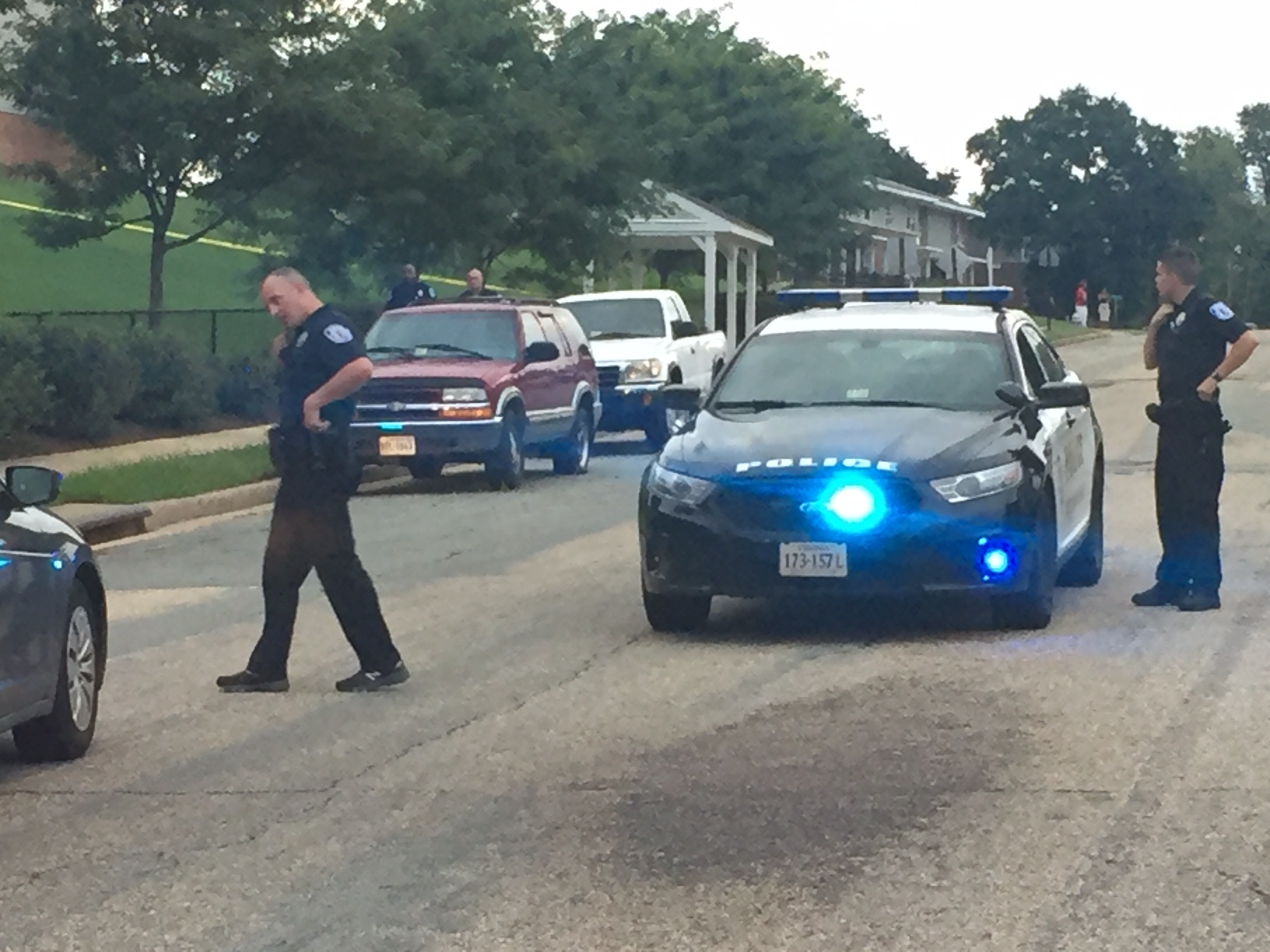 The victim was taken to VCU Medical Center for non life-threatening injuries.

There is no suspect at this time. Police said the vehicle involved in the shooting was a sedan.