Washington Redskins are the most expensive ticket in the NFL 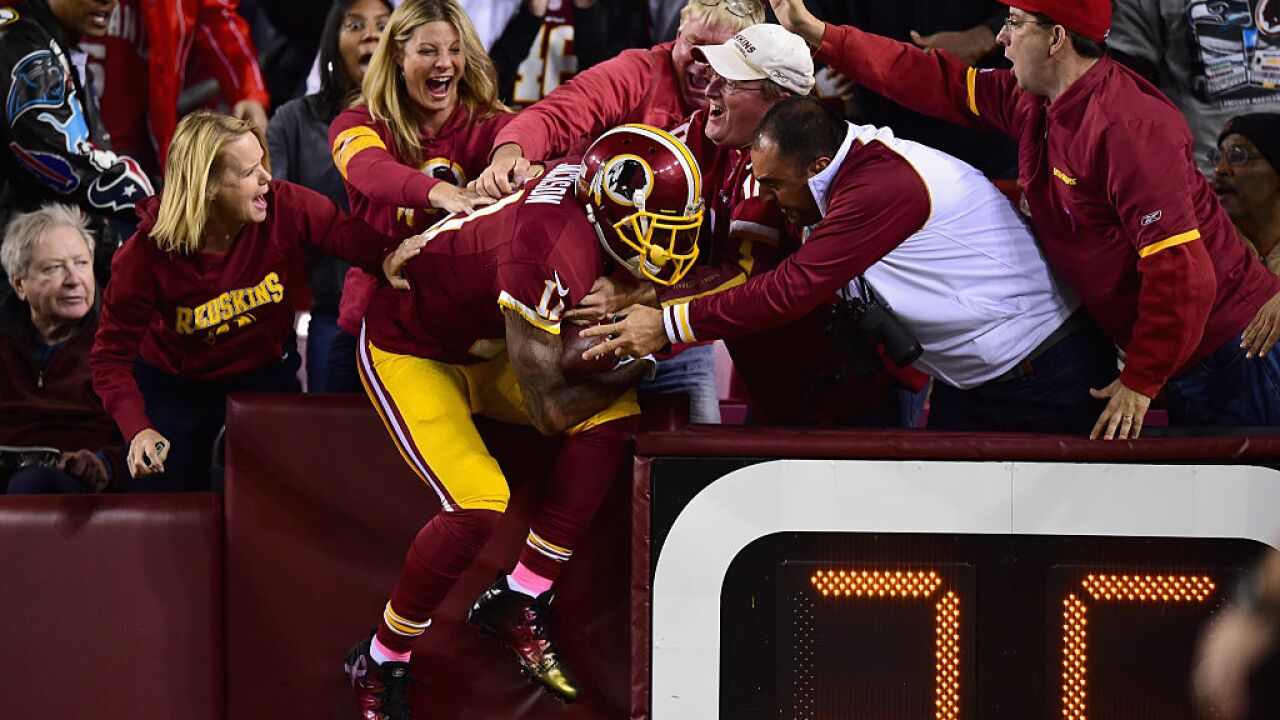 NEW YORK — If you’re planning to see the Washington Redskins play at Fed-Ex Field — let’s hope you saved up.

It turns out the Landover, Maryland stadium is the most expensive venue to take in a NFL game, according to a new survey.

The survey of the most and least expensive stadiums looked at the cost of two people attending a game — two tickets, two hot dogs, two beers, two soft drinks and parking.

That cost for Redskins fans is more than $272 at Fed-Ex Field. That’s more than twice as much of the least expensive NFL stadium.

That honor belongs to the Cincinnati Bengals at Paul Brown Stadium, which cost $131.93 to take in a game.

The info on concessions and parking comes from Team Marketing Report. The ticket prices were calculated by GoBankingRates.com, which averaged the three cheapest season ticket prices for each team.

Here are the most and least expensive games to attend:

The price difference is often in the details.

The data shows that fans can get two Buffalo Bills tickets for $72.66. That’s less than the $75 it costs to park at a Dallas Cowboys game.

At a Seattle Seahawks game, visitors can get two hot dogs ($6) for half of what they cost at a Detroit Lions game ($12.50). While hot dogs in Seattle may be cheap, parking isn’t. It costs $50 to park at a Seattle game, but only $11 to park in Detroit.