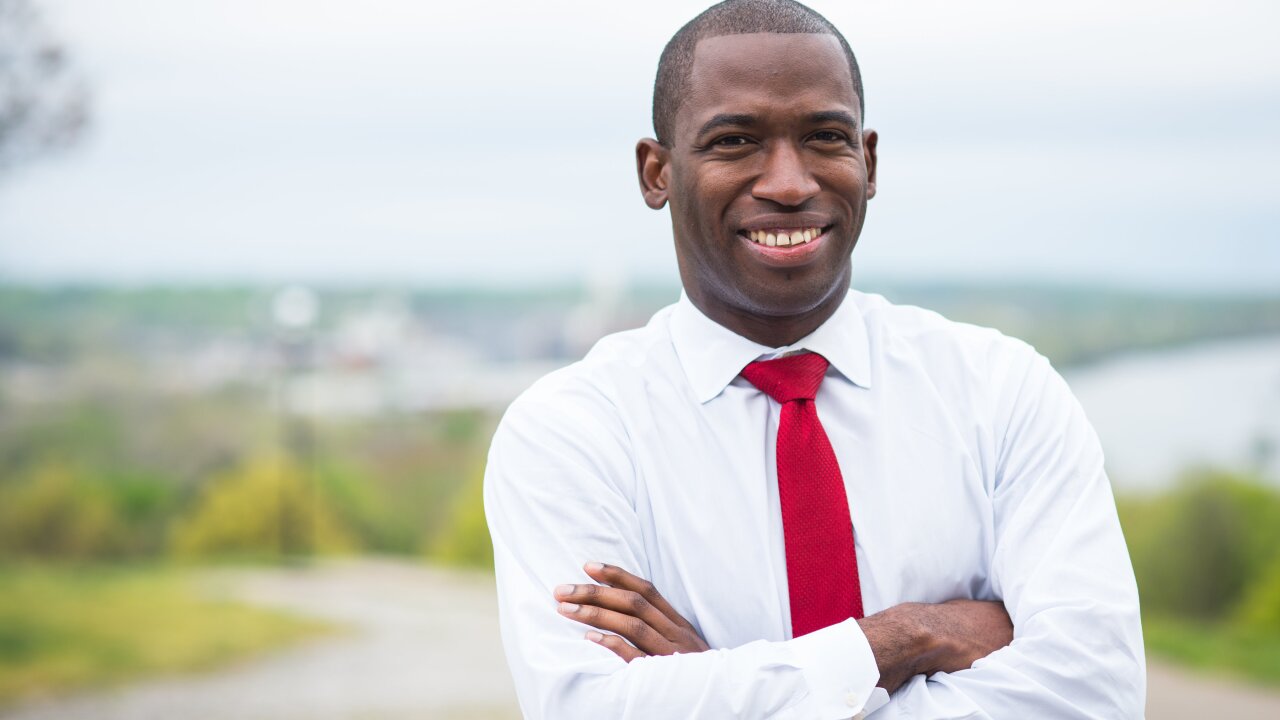 RICHMOND, Va. – Richmond Mayoral Candidate Levar Stoney picked up a political endorsement from the Richmond City Democratic Committee. The organization is the official arm of the Democratic Party of Virginia (DPVA), within the city.

Stoney won a reported 66% of the vote, of the 111 registered members.

The percentage is significant given that there are eight candidates in the race.

The eight candidates running for mayor.

Though the city leans Democratic, the mayoral race is non-partisan and candidates do not identify party affiliation on the ballot.

Stoney, however, is a well-known political operative for the Democratic party. He parlayed service within former Gov. Mark Warner’s office into a position as Executive Director of the Virginia Democratic Party during the 2008 election.

He became the first African American Secretary of the Commonwealth of Virginia, under Governor Terry McAuliffe; a position he resigned in April to focus on the mayoral race.

“Levar is a principled Democrat with a long history of advocating for restorative justice and progressive values that would be the hallmark of a new Richmond. The overwhelming support for Levar within the Richmond Democratic Committee speaks volumes about his commitment to fighting for the people of Richmond.

“I’ve had the privilege of knowing Levar Stoney for more than a decade while he has held multiple leadership roles, including Executive Director at the Democratic Party of Virginia. He had the respect of his peers, elected officials, activists and members of the community. When there was an problem, he rolled up his sleeves and worked diligently to find solutions. Levar brings unparalleled passion and work ethic to every project and person he meets.

“DPVA echoes the Richmond Democratic Committee’s confidence in Levar’s ability to usher in a new and prosperous Richmond.”

A recent poll by the Wason Center for Public Policy at Christopher Newport University found that voters want Richmond’s next mayor to focus on fixing city schools and making city government work better.

The same center found earlier the same week that candidate Joe Morrissey has a “solid lead” in the race.

When it comes to important issues, education was the winner. In an open-ended question, 35% of voters volunteered school-related issues as their top concern, with city finances next at 19%.

Asked to rank a list of issues, fully 81% said fixing the schools was most important, followed by making the city government work better (68%), improving the relationship between the mayor, City Council and School Board (67%) and reducing crime (65%).

A majority of the candidates have given a nod to the importance of education on their platforms.

Stoney released his entire plan to transform public education and strengthen Richmond schools back on August 10. You can read that in its entirety, here.

The breakdown of the poll can be read here.