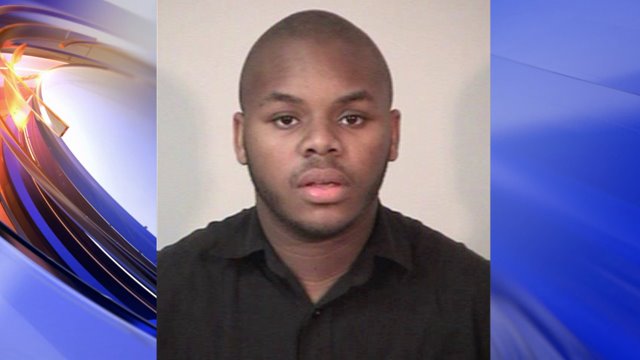 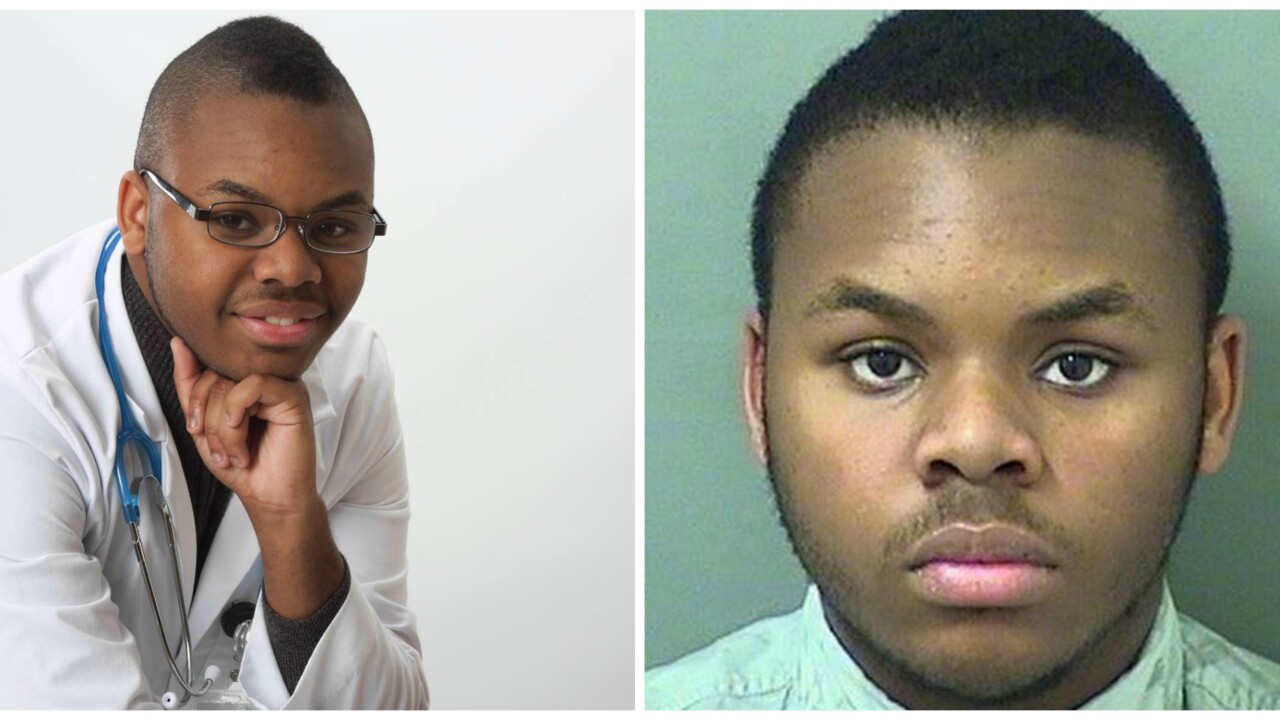 STAFFORD COUNTY, Va. -- The Florida teenager arrested in February accused of pretending to be a doctor and stealing money from an elderly patient was arrested again Friday at a Virginia car dealership.

Employees at Kargar Motors Car Dealership in Stafford grew suspicious when 19-year-old Malachi Love-Robinson and an elderly woman attempted to buy a Jaguar for $35,000.

After they learned more about Love-Robinson's past -- those workers called investigators.

"The employees became more concerned because they felt Love-Robinson may be trying to fraudulently obtain the Jaguar and stealing money from the elderly female he claimed to be his mother," Stafford Sheriff's Office spokesman Major Don Lenhart said. "The dealership told Mr. Love-Robinson that they would call him when his credit application was approved and he left the dealership."

When investigators collected the information they needed, they call Love-Robinson back to the dealership and told him his credit had been approved to purchase the car.

When Love-Robinson returned to the dealership, two Stafford investigators were there waiting for him.

"[He] told the deputies he had come to Virginia from the State of Florida to purchase a car for himself and another for his God-Mother who was with him. He stated she had agreed to co-sign the loan for the Jaguar he was going to purchase. He also admitted that he was out of jail on bond from the State of Florida for Practicing Medicine Without a License," Lenhart said. "Deputies then spoke with the elderly lady that was with Mr. Love-Robinson. She advised that he was a distant relative of hers through her son’s wife etc., and he considered her to be his God-Mother."

While she told investigators she did not feel as if she was in any danger, she was later surprised to learn the teenager used her name as a co-signer on the Jaguar.

"She advised she had no intentions of doing so," Lenhart said. "[Deputies] then showed her the credit application Mr. Love-Robinson had completed that had her information including her social security number listed on it. Her demeanor then changed and she stated she had not given permission to him to use her as a co-signer for this loan or any other."

When the dealership ran her credit, they found two other loan applications submitted in the last couple days with her information that she had not done, Lenhart said.

"A check with her credit card company revealed there had been a $1,200 charge the day before for two iPads and a cell phone that she had not purchased," he added. "Love-Robinson had been bragging to the employees of the dealership earlier that day about two iPad’s he had recently purchased. They were seized along with other items at the time of his arrest."

Love-Robinson was charged with Identity Fraud, False Statements to Obtain Credit, and Obtaining Money by False Pretenses. He is being held at Rappahannock Regional Jail with no bond.

Love-Robison was arrested last month in Florida, while out on $18,000 bail, for grand theft and fraud charges. Love-Robinson left jail after that August arrest after he paid a $8,000 in bail.

In February, authorities in West Palm Beach, Florida carried out an operation in which an undercover officer visited Love-Robinson's office, according to a statement from the sheriff's office.

Love-Robinson physically examined the officer and provided medical advice, said the statement, which detailed a nearly two-week investigation that culminated in his arrest.

The website for Love-Robinson's practice lists the teen as its president, CEO and founder. It refers to Love-Robinson as "Dr." and places acronyms after his name, including Ph.D. and HHP-C, which is used for those involved in home health and personal care. A Ph.D. is generally not a medical degree.

Love-Robinson later said he never claimed to be a medical doctor.